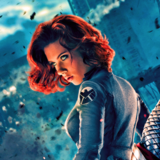 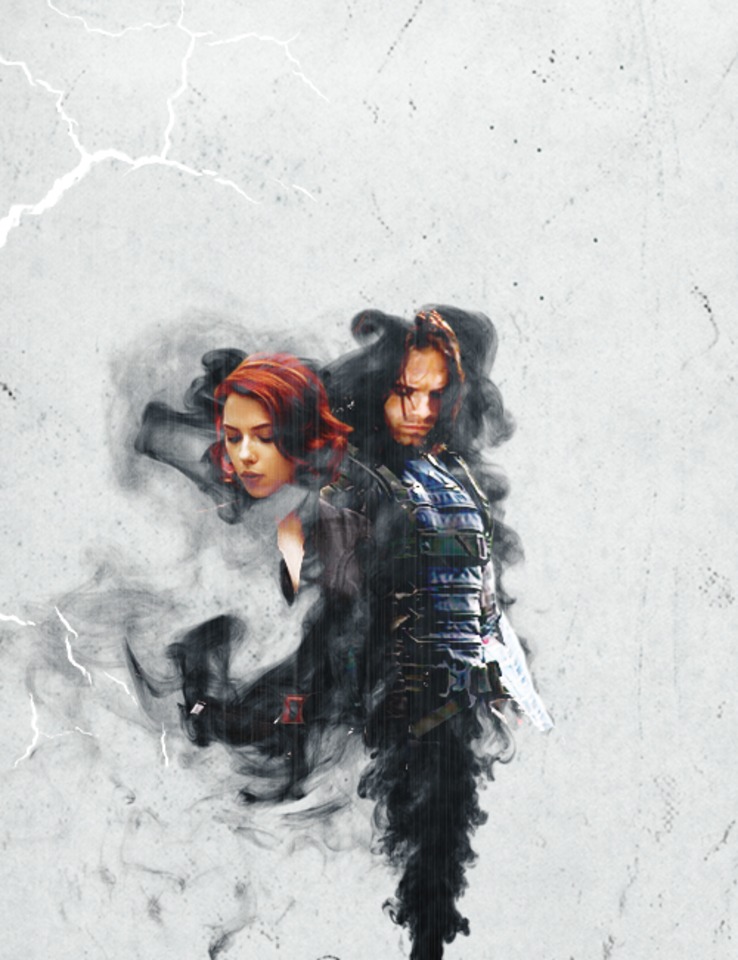 Identity: Private to the point of any searches for her name turning up no results and the IP address of the terminal that is used being logged and investigated by the State Department.

Marital Status: In a relationship with Bastian Klemens

Species: Originally mutant, but DNA has been altered to such a state that it has no classification.

Personality: Playful if you catch her in the right mood, cautious with dispersal of information, borderline paranoid about people recognizing her. She has a quiet confidence about herself and is extremely slow to trust. She's always been on the outside of things, a loose canon, a rebel. She stays to the shadows and tends to mostly keep to herself. Once she's let you in (which is a monumental feat) you're good forever and she will give anything to protect you.

Mac has no compunctions about using sexuality or gender as a weapon. One of her favored tactics is to take the trope that females are weak and helpless and exploit that in order to flip it on its head. She's always planning something and always gathering information. Her mind never rests.

Powers-related: She has only slightly above normal human durability, so egregious injuries will still harm her. Enhanced senses allow her to easily track things, but they can also be taken advantage of.

Mental/Emotions-related: Mac doesn't really open up emotionally to anybody and in most cases if she appears to, it's a facade. However if she does open up to you, she's relatively easy to hurt. Of course the risk of that is that she'll come after you with a vengeance.

Kiss of Death - Two wrist mounts that vary in size (anything as innocuous as a bracelet to something as heavy as a wrist gauntlet, this weapon was designed specifically by Mackenzie for herself. It has various abilities and functions, chief among them the ability to read somebody's bio signature and store it in a database and read that same signature and stun them accordingly to their own biology. Stun can impact from anything as light as static electricity to something strong enough to give you abnormal heart rate, as well as a heart attack.

Bow and arrows - A state of the art bow, this is used in lieu of a sniper rifle in occasions that call for range. Designed by Mac with a targeting system that was built to perfectly compliment her own keen abilities, this is one of the deadliest weapons she owns. It is accompanied by a plethora of arrows with various designations.

Throwing knives - A set of perfectly waited carbon fiber throwing knives which are usually hidden in various spots on her person and on her in at least one location at all times. Using her enhanced vision capabilities and enhanced senses, she's one of the worlds deadliest marksmen.

Kawasaki ZX-14R - The fastest production bike in the world (not yet released), this bike has been modified so much that it's not likely the manufacturer's would recognize it as such. With a built in weapons and tracking system as well as amplified speed and stealth systems, this bike was disassembled and rebuilt by hand. It's the closest thing to a child that she has. 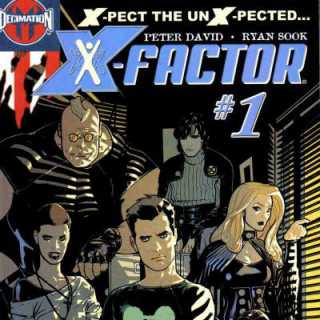 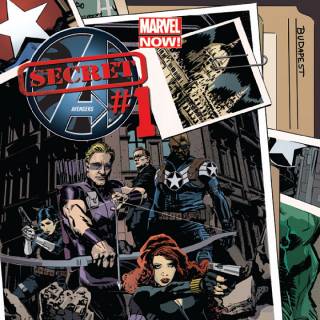 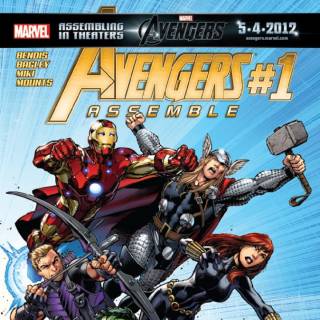 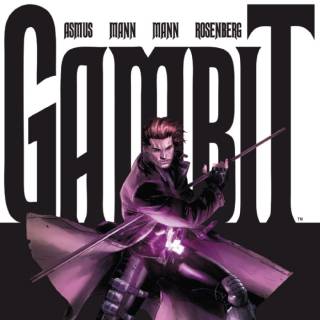 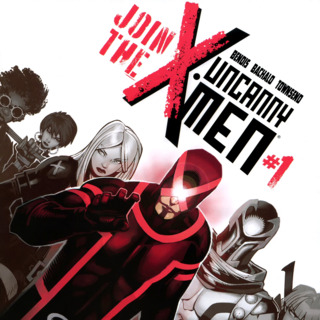 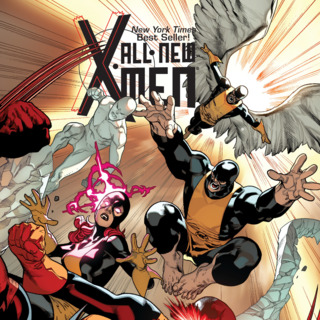 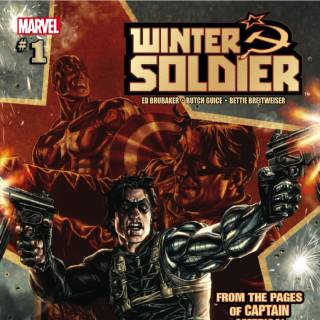