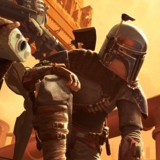 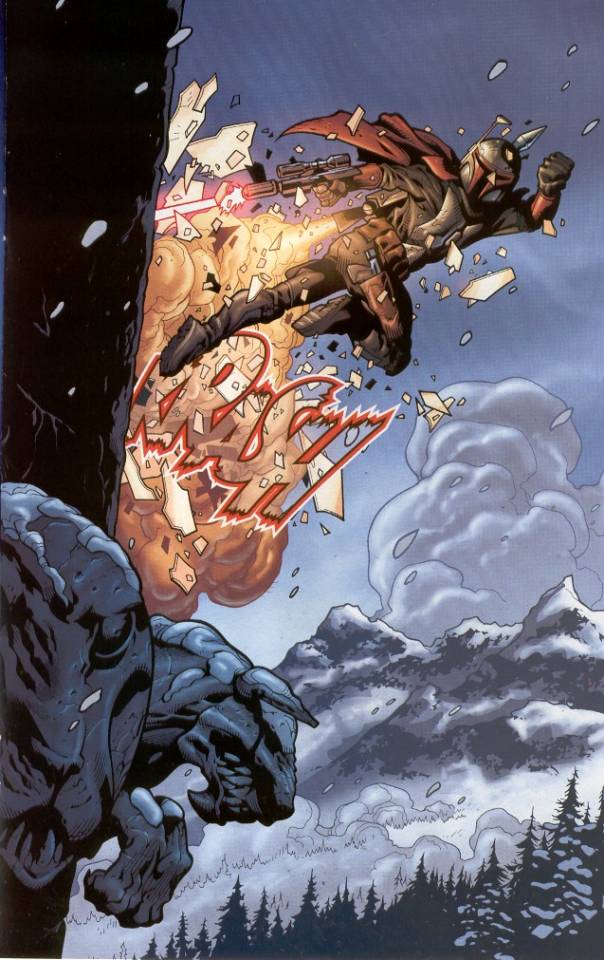 - Unknown, Presumably to Himself

Species: Unknown, Believed to be Keresh

- An expert in Hand to Hand combat, Ravek is more than capable of holding his own against even the best fighters. Cunning and deceptive when it comes to unarmed combat Ravek will not hesitate to lull an opponent into a false sense of superiority before striking a fatal or incapacitating blow.

- An expert marksman and the produce of years of brutal training, Ravek is an expert in any weapon he chooses to wield in battle.

- Ravek is in peak physical condition and possesses surprising strength.

- While most would find the armor that Keresh wear a hindrance, the Keresh train with it for years in it, making it like a second skin to them, Ravek is capable of keeping up with an Olympic level sprinter in his armor and out pacing them out of it.

- Ravek's reflexes have been honed to allow him to seemingly dodge normal human projectile, He is capable of moving faster than all but a handful of non-super humans

- Dual Wrist Blades - that extend from and retract into his wrist gauntlets, crafted from a metal stronger than adamantium the blades are nearly unbreakable, they will not bend nor shatter, the Vanguard Commandos use them to break their enemies instead.

- Wrist Mounted Flame Projector - Capable of unleashing an intense stream of fire similar to a flamethrower, the flame projector is capable of incinerating multiple targets at once or setting structures or materials ablaze. It can fire a continuous stream of fire for up to 15 seconds before having to recharge. [Right Wrist]

- Wrist Mounted Laser - A powerful laser far more powerful than anything found in basic infantry laser weaponry, this laser is only able to fire a single shot before needing a few minutes to recharge. The beam carries a surprising amount of concussive force along with it's natural destructive force. Even if the beam doesn't kill you it is more than capable of knocking an opponent back or even rendering them unconscious. [Left Wrist]

- Concealed Toxic Dart Launcher - Mounted on the side of his right knee pad, this two shot launcher fires lethal projectiles with deadly accuracy, the toxin itself is fast acting, quickly over powering even the strongest immune systems to paralyze the victim and proceed to shut down all vital systems. The antidote, carried on Ravek's belt has to be administered within 5 minutes of injection or else it becomes useless. Spare darts are also carried on the belt. The launcher is fired via the users neural interface, requiring only a thought to activate.

- Micro Missiles - Six small missiles no wider than a pencil hidden within his wrist gauntlets that can lock on to a target or simply fired in the direction of an opponent in a pinch. While not capable of penetrating the armor of tanks or other heavily armored vehicles they are more the capable of demolishing the walls of most buildings and taking out groups of enemies. The missiles can be reloaded by the soldier in between engagement in the field. [Three per gauntlet]

- Dura Cord Launcher - Fires a length of cord that automatically wraps around a target, to either pull them off their feet as they try to flee, bring them closer for a killing blow or numerous other uses. The cord is made of a highly flexible metallic substance and can be electrified to damage an opponent.

- Laser Range Finder - Used to assist with a sniper rifle, calling in artillery or any other type of support or designating objectives.

- Vacuum Seal - The suit is sealed to protect the the wearer from hostile environs as well as from the vacuum of space. If the wearer should happen to wind up drifting in a vacuum the suit can recycle oxygen for up to an hour to allow them to survive.

- H.U.D. - A heads up display that designates the locations of nearby allies and monitors the health of the wearer, advising them when to seek cover and or medical attention. Also keeps track of ammo currently in the magazine of a weapon and can scan the air for movement in low visibility conditions. The display can be switched between Normal View, Heat Vision or Night Vision. If anyone other than Ravek tries to use the helmet the blast shield will activate, making it useless to them.

- Built in Comm Unit - A long range communications system allowing him to communicate with Keresh forces in the System, it's range can be boosted by jacking into a large comm array.

- Jetpack - A standard issue Vanguard Type DG-67 Thruster Pack that allows up to three minutes of flight time before a cool down is required. A built-in single shot Missile launcher fires a missile at a predetermined target designated via the H.U.D., The missile can be reloaded in the field but is time consuming. Various Missile types includes: Anti-Armor, Anti-Personnel and Anti-Aircraft. Requires a five second lock-on to track a target.

- A Standard Heavy Repeating Pistol - A semi-automatic handgun firing a standard 14mm round.

- Keresh War Sword - A bladed weapon given to only the most skilled Keresh warriors, the Ker'va is four and a half feet long and forged from a nearly indestructible metal, It rarely requires sharpening and can be infused with electricity from Ravek's own body to increase it's potency.

- Vibro Fighting Knife - A traditional Keresh weapon, carried in a horizontal sheath on the small of his back, the blade is forged from a Vibranium-like metal native to his home world, only soldiers from that world carry it.

- Grenades - Fragmentation, Stun, Concussion and Nano Grenades, they must be armed before firing and cannot be activated by outside forces (Fire, Telekinesis, etc). Nano Grenades release a cloud of microscopic machines that break down any living thing in their radius to their basic components in seconds, for safety reasons they cease to function after one minute and thirty seconds, deactivating thanks to a built in kill switch. 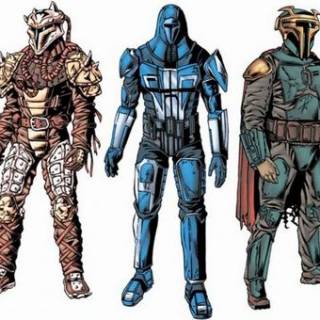 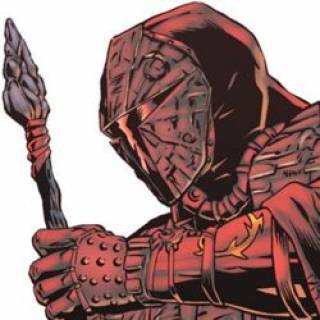 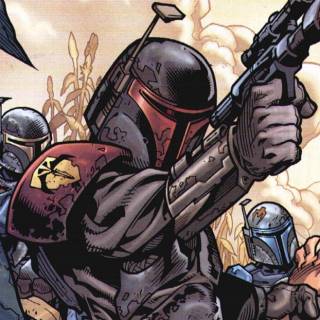 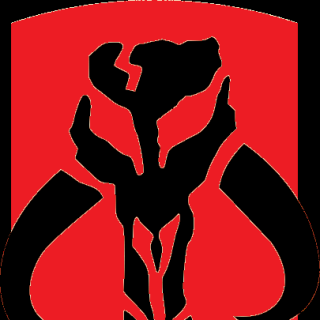 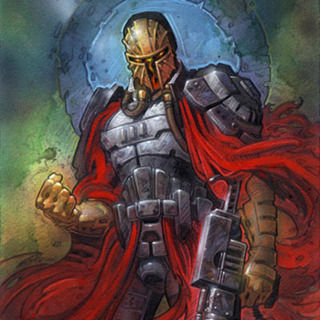 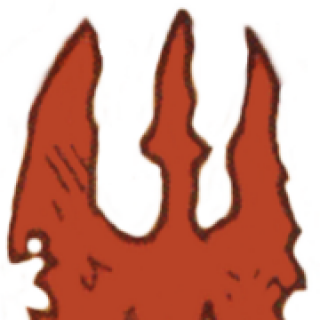 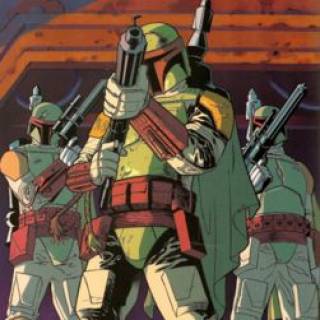