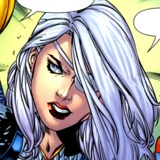 If I were to have done DC's New 52, this is how I would have done it. Included here are 52 titles, where I denote the characters included in each one. ("Starring" means they are the main character/s of the title and are featured in just about all issues. "Featured" means the character is a supporting or guest character of varying frequency, maybe frequently appearing, or maybe only appearing every so often). None of those would be set in stone, of course, and some appearances could happen not listed, but this is just what you could expect. I've also included some clarifying descriptions and/or taglines on some of them, just for some added flare. 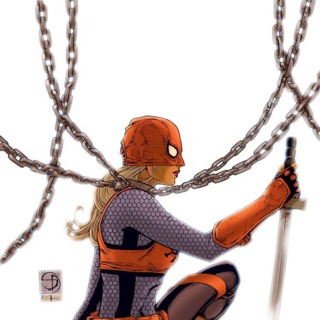 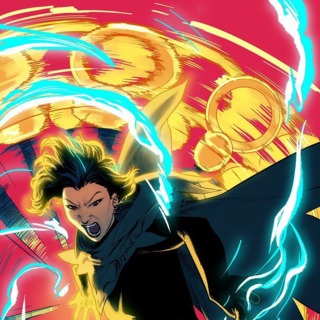 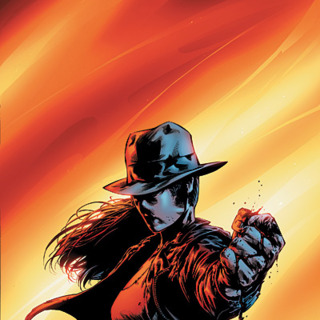 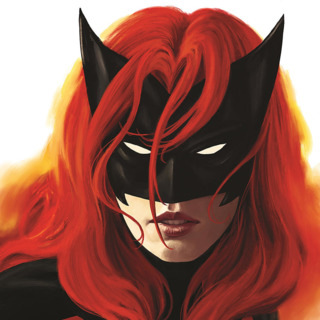 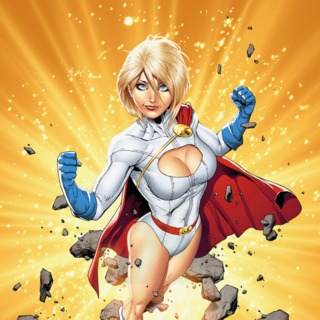 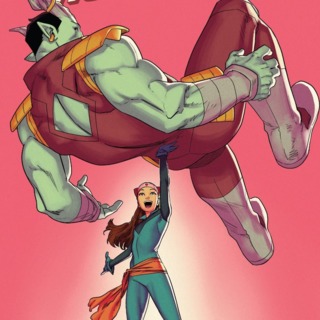 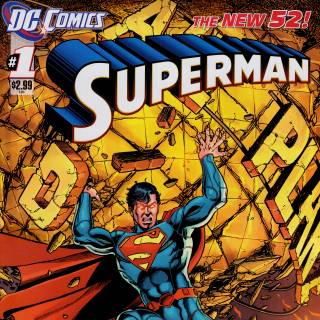 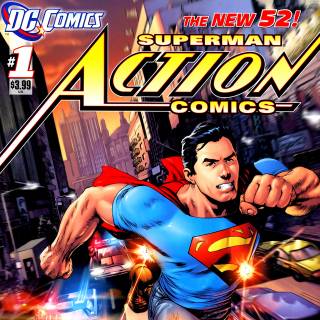 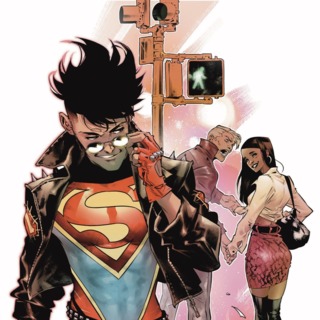 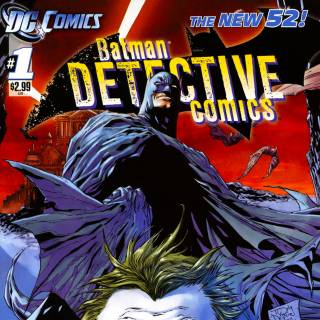 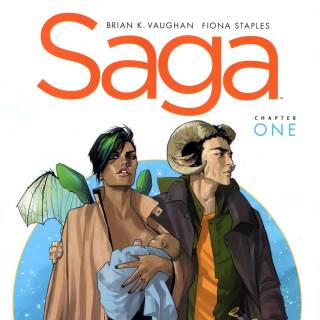 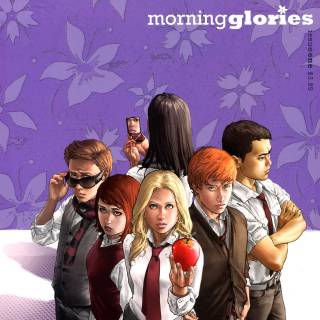 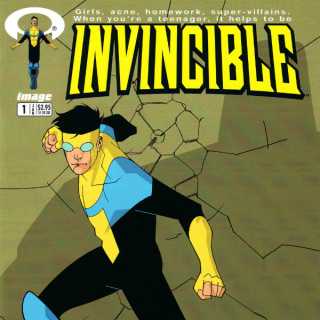 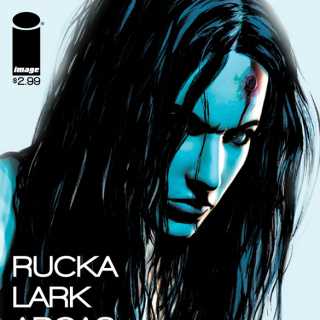 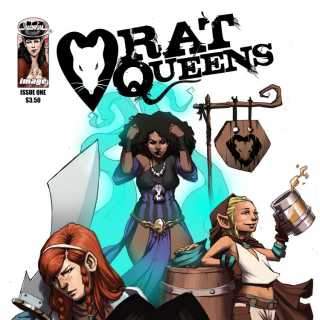 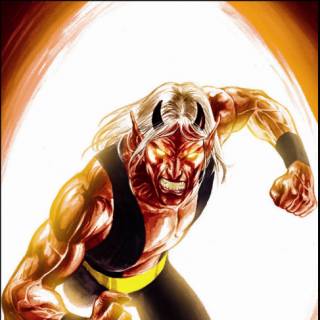 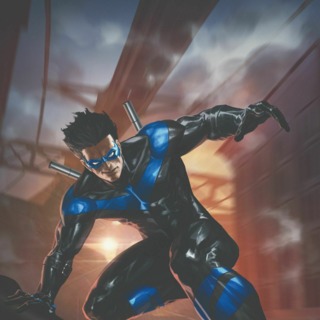 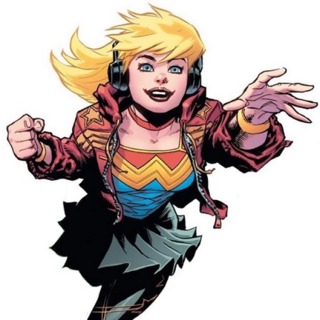 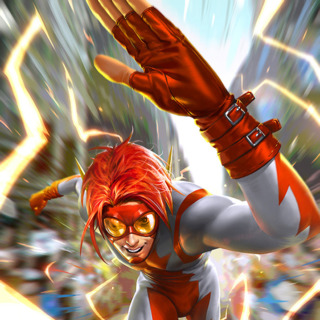 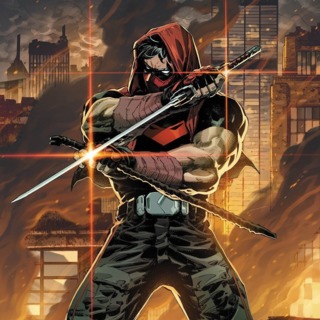 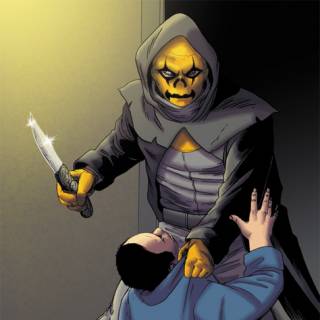 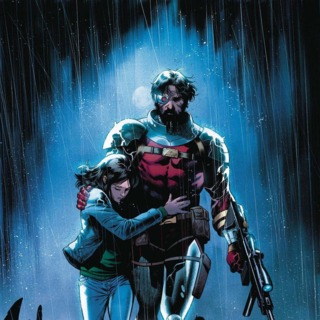 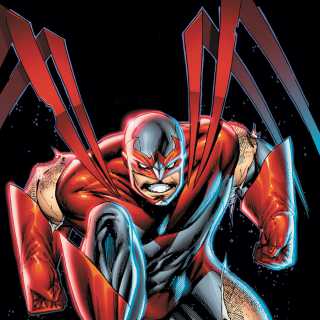 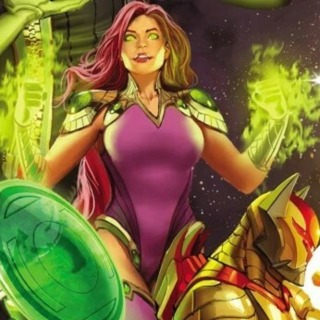 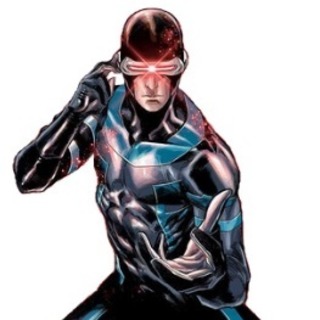