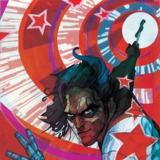 i'm not the everyman, and i wouldn't have it any other way. i can be reticent, but in any given situation, i can be the most random person you know. i'm a writer, but it's a work in progress. passion is my thing, and the only people for me are the mad ones.

Greek mythology is first and foremost in my interests of reading, my favorite heroes being Odysseus and Perseus, my favorite gods being Helios and Poseidon. i've read The Iliad and The Odyssey, along with other tragic tales and stories involving characters of Greek mythology. definite fan of the God of War series.

as far as Marvel comics go, Captain America has been and will always be my favorite character. both Steve Rogers and Bucky Barnes, i've done my best to keep up to date on their series. as far as villains go, my absolute favorite villain would have to be classic Sabretooth. his Death Hunt series has to be one of the greatest mini-series i've ever read. i'm also a big fan of The Darkness series. i would have to say that my favorite DC character would be Aquaman.

i love to debate, which is why i usually frequent the battle forum. i don't agree with, nor support elitism, as far as debating goes. i think that anyone with an opinion has the right to speak their mind, but i detest people that insult others who don't agree with them. i support common sense and logic (as much logic as allowed in fiction), and i'm always up for a civil debate. my name is Mikhail, but usually i just go by Mik. thumbs up, soldier.

ALSO. My favorite villain is Albert Wesker. He will achieve his goal of. Complete. Global. Saturation. 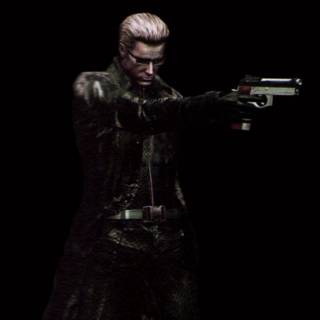 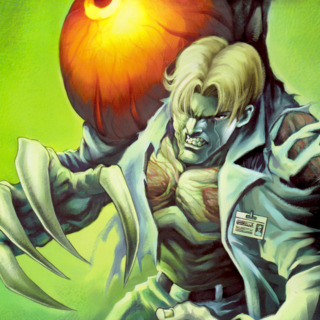 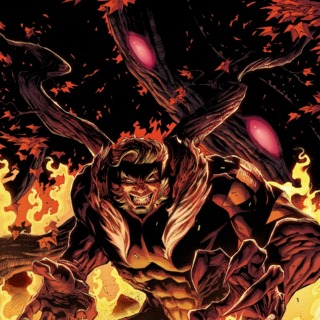 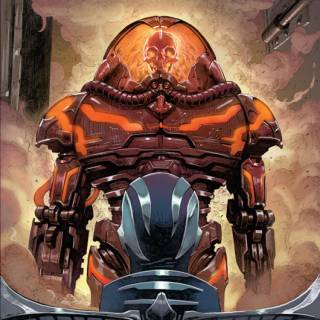 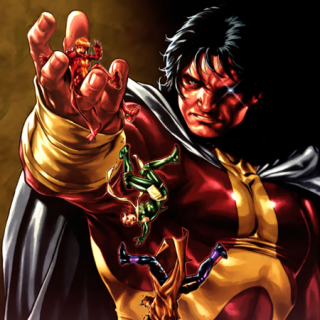 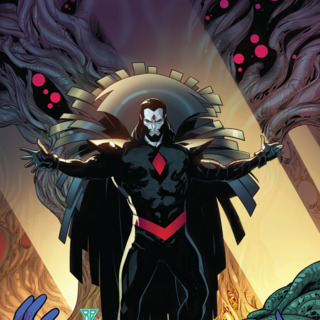 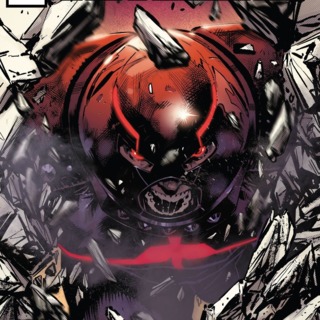