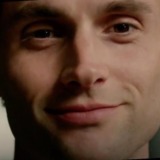 My name is Ozymandias, King of Kings, Look on my Works, ye Mighty, and despair! 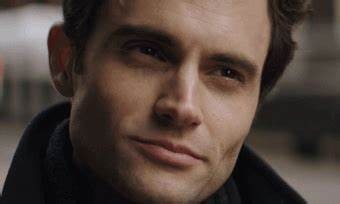 The Orphan Project was a scientific think tank that researched and experimented in the fields of the x-gene. Doctor Ian Scott main focus was on psionic weight - and how particles were effected by use of psionic abilities. Doctor Esperanza Lopez was the program's psychologist during Ozzy's tenure in the Orphan Project. Based in the Spaniard possession of the Canary Islands, Ozzy was a few of the selected youths in which the Orphan Project experimented, though Ozzy was the youngest due to his discovery of the x-gene at a young age

Very calculating, Oz tends to think out connections that would benefit himself. Pleasantly manipulative, he uses his power as an experiment to see the eventual outcome. To be blunt, Ozzy is a liar who is able to wrap those around him in his truth and manipulate it. The way he thinks, moves, and speaks is a lie - and that is even before we get into his power set

due to his ability to index and recall memories, Oz has enormous intelligence

Memory Vessel - As an infant, Oz's first discovered power was to be able to index information and recall it with relative ease. The expansive void which he is able to house such information is so vast he is considered abstract

Perception Manipulation - Oz can manipulate his and others perception of how they process sensory information and interpret it. Though by no means a reality warper, he is able to effect the person's understanding that it looks, feels, smells, distance, emotion and time that fits into "their truth." For example, Oz does not smoke but he can alter others perceptions to make it appear that he does smoke, even after leaving his psychic aura. The person will still continue to smell the smoke on their clothes after the lie is complete. His psychic illusion of smoking can even make a smoker grave a cigarette or crave the sensation of needing the cigarette if also inhaled.

Ozzy uses his perception manipulation in a way to shield tipped movement. Something that appears to be coming right can hit an object on the left. Though he can appear to be a very skilled fighter, its just brutal instinct disguised in his truth

Self Perception - Oz can alter his perception of his reality in relation to himself in the environment. He can suppress pain or emotion and shunt it to others close by to reduce the pain his body can endure. His perception does not make him invulnerable as he is still limited to the physical limits of his body, ie - he can die from excessive bleeding and be seriously injured by the critical nature of his condition

Passive Psychic Aura- Oz passively emits an invisible psionic energy on low levels which connect to others and the surrounding area within the aura's range. The field is psionic in nature, with an uncounted number of psionic particles resonating at different frequencies, making a psionic bridge by revealing thought and perception, thus confusing distance and direction compared to his point of origin both physically and psychically. A form of omnipathy, the aura field is not a psychic intrusion. The field interacts with other psionic particles and allows the heavier psionic particles to bulge into the physical plane, and viewing everyone else in the field via a physical shared experience. The field actually increases the sensitivity of other psychics and acts like the flame to a moth. Oxygen to the flame. Though physically the aura field extends with a range, viewing Oz means viewing through the aura field, thus extending the effects of the aura field with the viewer psionically

Oz can transfer the pain of a memory to anyone in the aura field. If target A receives a cut on one's arm it could be perceived as if their arm got shattered if target B had a memory of breaking their arm as a youth - thus transferring the memory and the illusion of truth

Heavy Psionic Particles - With concentration, Oz can manipulate the weight of the field in certain directions to act as a quazi-force field which can support landings of falls and jumps, but not enough to fly or make sizeable leaps

Persuasion - Oz can compel people into his view of perception by voice and physical movements due to his aura field. His Ozymandias persona can do this to a greater degree since the psionic energy is more concentrated than the levels Oz emits on a passive level 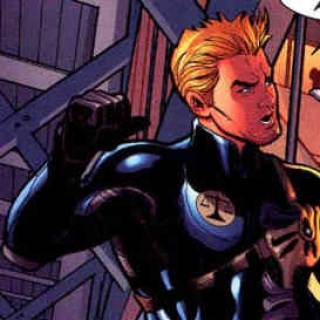 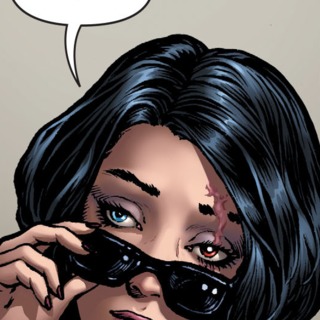 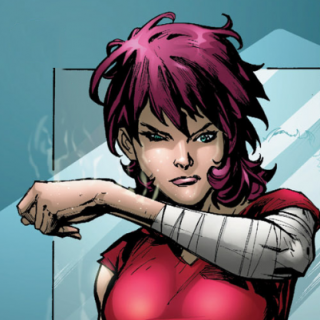 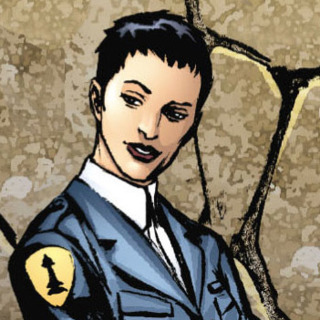 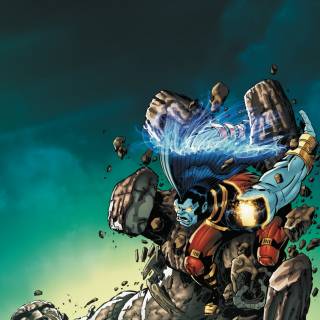 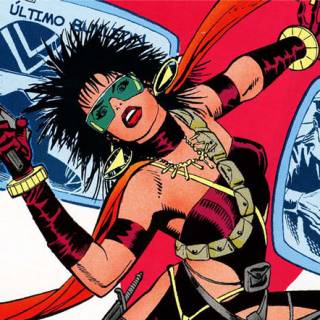 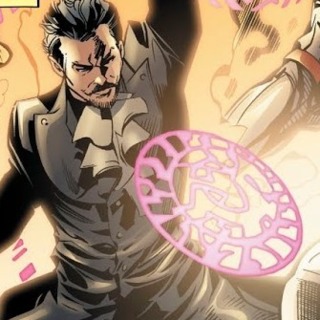