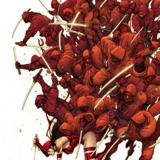 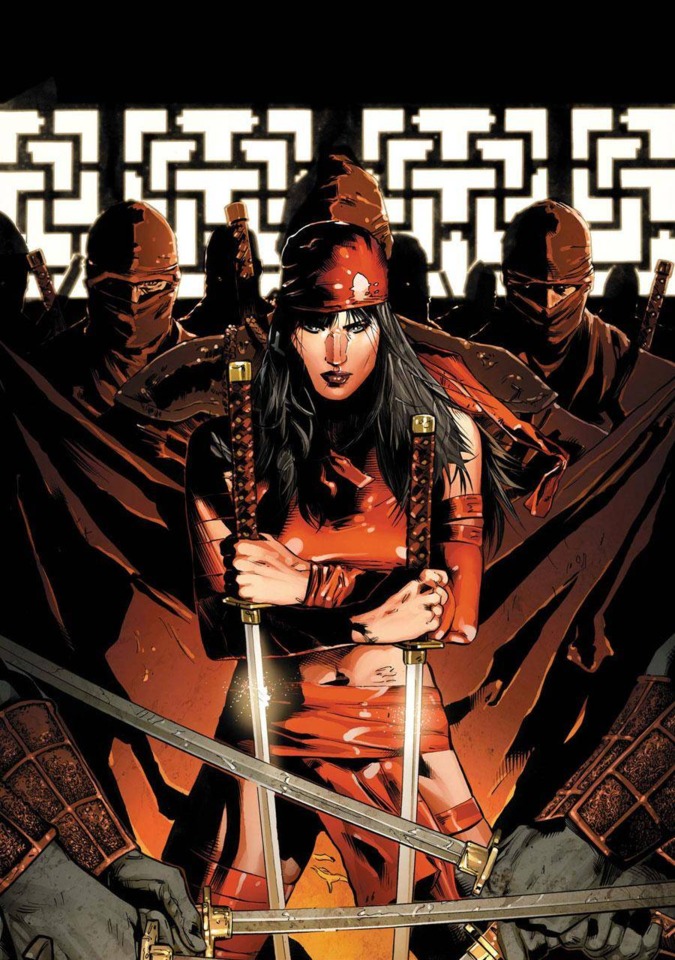 The Shogunate of Venezuela

Group Affiliation & Rank: They are an ally of the Strigidae so long as they are well paid, but remain available for outside contracts.

Appearance: The average clansmen wears a crimson Keikogi. Many Shinobi retain this color scheme as they advance in rank and authority but all do not.

Grid Points: The average Orochi has the stats listed below however higher ranking Shinobi will have higher stats. They aren't extremely high and I ask that those who roleplay with the Orochi respect their statline and sell them appropriately because if you don't the concept will become weakened over time.

Due to their alliance with Ivana Strigidae they have been supplied weapons designed by Arrachtach, an Arcani scientist and arms designer who works for Ivana. These weapons are upgraded, modern versions of the traditional weapons of the Shinobi.

An ancient clan, dating back five centuries the origins of the Orochi Clan can be found in the bloody chaos of Japan's 'Warring States' period. As such their martial traditions descend from this violent time. Known as 'Koryu', or 'Old Style' martial arts from this period were not about inner peace, self discipline or fitness. Instead they were collections of the brutal and pragmatic skills a warrior needed to attain victory in war. These Koryu styles form the foundation of Orochi training to this day.

The use of the sword is very important to the Orochi for it is the sword which is their primary melee weapon. A katana provides reach, tremendous cutting power and can block a weapon without risking injury to ones own arm. It is seen as a reliable and trustworthy tool in battle. Though there are many modern styles the Orochi's ryu focuses on techniques that are useful against an armored warrior. During the period in which their sword style was developed nearly all Samauri went into battle armored and every sword style was designed to be used against an armored foe.

Within the Orochi clan there are seven skills considered vital to the mastery of the katana.

For roughly four hundred years it was the bow, not the blade, which was the primary weapon of the Japanese warrior. The Orochi first emerged during the last century of the bows battlefield dominance and its prominence in the way of the warrior was so great that the Orochi specialize in archery to this day. Originally the art of the bow was tied to horsemanship and the archer primarily fought from horseback. The yumi bow was also the most popular bow in the early days of the Orochi clan. However both of these practices have fallen by the wayside and the Orochi now specialize in foot archery and use modern compound bows.

The critical skills for an Orochi archer are the following:

Unlike its decedents, Judo and Brazillian Jiu Jitsu, Jujutsu was never a sport. It was a style which taught warriors how to fight in close quarters with a short weapon or unarmed against a foe wearing armor. At times a Samurai would be disarmed or have his weapon broken. Because the arts of the Orochi were war arts such a foe would almost always be armored for war and they would be very likely to be armed. This rendered striking an option of last resort for punching and kicking against an armored man with a sword or spear is not a winning strategy. The art of Jujutsu was developed to allow a warrior to deflect an oncoming attack, make a takedown and either secure a choke/joint-lock or use a secondary short-blade to slay an armored foe.

Later generations saw the use of unarmed combat skyrocket as the worldwide rise in mutations lead to a plethora of warriors fully capable of fighting unarmed. Many of these techniques were absorbed into the Orochi as they fought with, and trained beside many of the worlds greatest warriors. As the generations marched onward the Orochi added a vast number of advanced striking techniques to what was once a grappling/dagger focused art.

Ivana commands the Orochi clan, having defeated their seven secret masters in combat. They have served her faithfully for years and sacrificed much in the conquest of Venezuela. Most of the clan has migrated from their stronghold in Japan to Venezuela and taken up defense of the nation. In exchange they have been armed with weapons designed by Arrachtach using Venezuela's advanced technology and even some vibranium components.

The Orochi are an ancient clan who first rose to prominence in feudal Japan. They combine modern construction and technologies with the traditional weapons of the shinobi. Those who follow Ivana typically imitate her choice of weaponry; the blade and bow.

Among the Orochi are artisans of sword smithing whose metalworking traditions descend from the arts used to forge the blades of the Samurai. Many types of blades were forged in that blood soaked era however it is the 'Honsanmai' pattern that was chosen when Arrachtach provided them with vibranium and access to Venezuela's metallurgy.

Though Venezuela has access to vast stores of vibranium it is still extremely valuable and not to be used friviously. The Orochi were not given though to craft every sword from solid vibranium. Instead the used the ancient Honsanmai pattern to forge the very edge of the blade from the rare metal. The core was constructed from titanium, which is not extremely hard but is tough and will flex without breaking. The sides of the blade are crafted from a tungsten-steel alloy which is extremely hard and wear resistant, allowing the blade to block incoming attacks without being damaged.

For an individual warrior it can be difficult to craft a multitude of complex arrows and still perform all of their duties. However nation-states produce thousands of firearms, roads, munitions, power grids, tanks, computers, planes and satellites daily. Producing vast quantities of high tech arrows is realitively trivial in comparison. Venezuela produces all the arrows the Orochi could ever need and then some.

The typical arrow uses a carbon fiber shaft because they retain perfect straightness under stress, guaranteeing accuracy. They are also lightweight. Barbed broadheads are used, made from a tungsten-steel alloy. The shaft contains a small injector powered by compressed air. The compressed air is stored in the hollow rear of the shaft. A packet of botulinum toxin is stored at the front of the arrow. Upon penetrate the injector sprays the toxin directly into the bloodstream.

Botulinum is generally considered the most lethal toxin known to man with 2.1 nanograms being considered a one hundred percent lethal dose. It degrades proteins vital to neurotransmitters, and in the vast dosage that the arrow injects typically causes complete failure of every bodily process within second.

The Orochi also carry a number of gadget arrows, which provide them with ranged versatility.