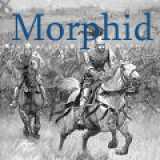 Hey fellow Viners!!:D, anyways, I just wanted to make a blog saying that grade school is no more for me! I am now in 6th grade:D:D:D:D!!! My gratuation was yesterday, and I was able to be picked as most responsible student and Student Leader!!!! I got 7 Trophies, and 8 paper certificates! But also, I got to shake hands with Elder Campbell, a man who has been elected to ther Danville City council! But yet but not least, the Chairman gave me an award for being an exelllent student!!!!!:D:D

How evil are you? 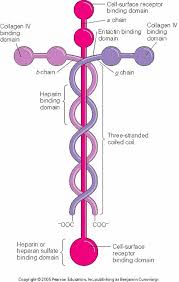 Do you recodnize that? That is the molecule structure/protein.......that holds YOUR body....together. You are a miracle, if you streched out your DNA.....it would have enough length to go to the moon....and back. If I were able to read your DNA, it would take me 96 years(!!!!!!!) to read it. Laminin...is the structure that holds your body..together, and it is the shape....of the cross that Jesus Christ was crusified on. Just remember...that you are a miracle....all of us die every three seconds..50,000 cells die, but then are replaced, by new ones. 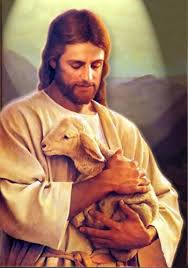 This is so great!!!!! My mom has finally let me get back on:D I have missed this site so, and I know that I belong on a site where comics are.:)

In school since kindergarten I have just loved history.But these days I have not seen a single person even mention it in class, so I am dissapointed.My favorite time in history was when President Lincoln kept the country together during the Civil War.Oh how the cannons fired and blew smoke seven feet in the air, and how the Confederates were not smart enough to realize that the Union was twice their size.They were going to lose from the start because when they seceded they had almost no ammunition with them and they had to scrounge it up.Many young male farmers who wanted to become war heroes thought that the idea of the new country was a good idea, but what they did not know that these future five years would be living

oblivian.After the Unoin had one the war the seceded states had to each wright treaties promising to never again secede.