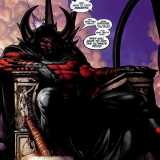 Remember youth as you pass by, As you was once, so once was I, As I am now, you soon will be, Prepare to die and follow me. "No one holds command over me. No man. No god. No prince. What is a claim of age for ones who are immortal? What is a claim of power for ones who defy death? Call your damnable hunt. We shall see who I drag screaming to hell with me." The Wheel of Time turns, and ages come and pass leaving memories that become legend, then fade to myth, and are long forgotten when that age comes again.

One thing is certain - the world will not be free from the terror Magnus inspires any time soon.Recognizing mankind as the slaves they were originally created to be, Magnus is also one of the most powerful metahumans alive - possessing the power to manipulate electromagnetic forces with his mind. For every time humanity has tried to strike at Magneto and the organization he has lead, he has always emerged victorious, or at the very least, surviving and stronger than before. For every nation and group Magneto gathers under his control (whether they know it or not), legends are told about him. Some claim he's running the world from the shadows, others that he was a Jew that the Nazis had the misfortune of persecuting, and yet others say that he's a descendant of Zeus, the king of the Theoi, himself. None of these are outside the realm of possibility, of course.

Mighty Magneto has always been evil from the first time he step foot into the Vine. It was not long after that he became part of the Vine Villians at the time the first team ever created on the Vine. Many thought that this would never last but it has grow much since then and now several teams have popped up and have been smashed back down by the Vine Villians.

Base of Operations: Genosha

Magneto's mutant powers give him mastery over all magnetic forces. He can perceive the magnetic forces of the earth and bioelectrical patterns of all living beings. He can draw on and use the magnetosphere of the planet, which extends far into space, as well as other planets and the ambient electromagnetic energies found in space. He can use his power to reshape even the most indestructible metals in existence, including Adamantium. (He can create fields of magnetism strong enough to manipulate non-ferrous items as well.) He can control even the most insignificant magnetic particles in the atmosphere and living beings, reversing their blood flow or ripping out any ferrous elements through their tissues. He can even affect the structure of atoms through the electromagnetic bonds between electrons and the nuclei. He has demonstrated the ability to lift tens of thousands of tons with his magnetic powers, although the greater he exerts himself the greater the physical and mental stress. He can erect magnetic force fields with a high degree of impenetrability around himself or others for protection and can fire bursts of magnetic or electrical energy, including very powerful EMP's.

Because of it’s nature, electromagnetism being one of the four Foundation Forces of the Universe (along with gravity, and strong and weak nuclear bonds), Magneto's power is "for all practical purposes limitless". Although Magneto’s primary power is control over magnetism, he can also project and manipulate electricity as well as any form of energy that is part of the electromagnetic spectrum, including visible light, heat, radio waves, ultraviolet light, gamma rays, and x-rays. He can also manipulate gravitons to create an anti-gravity fields and has created traversable wormholes between two points on this planet. It has been theorized that perhaps Magneto may be living proof of Einstein's "Theory of Everything", otherwise known Unified Field Theory, that all forms of energy are interrelated.

Magneto also seems to possess telepathic abilities, though the source of them has been much debated. Magneto has also exhibited powers of astral projection and has shown himself sensitive enough to pick up on the feelings of others. It is unclear whether this is from a latent telepathic ability or training. It has been theorized that because brainwave's are bio-electric in nature, Magneto may be able to mimick certain affects of telepathy through the use of his electromagnetic powers.

Mighty Magneto has mastered many technological fields, and is an expert on genetic manipulation and engineering, with knowledge far beyond that of contemporary science. He is considered to be a genius in these fields. He can mutate humans in order to give them superhuman powers, or create adult clones of human beings and then manipulate the genetic structures of these clones during their development. He has also learned how to create artificial living beings. Mighty Magneto is also an excellent strategist, both in actual battles and games of chess.

His Army of sentinels is know thru out the vine they never surrender and are always loyal.

Sentinels have a wide array of abilities: they can fly, shoot various weapons (primarily energy blasts and restraining devices) from different parts of their bodies, and detect mutants at long range; some of them can even change form and re-assemble after being destroyed. Sentinels' typical attacks involve either direct melee combat or firing concussive energy beams from the palms of their hands. Sentinels also possess vast physical strength and their bodies are highly resistant to damage.

Prime Sentinels can shape-shift between regular human form and Sentinel mode. Thus they can approach targets while not recognized as threats. They had enhanced human strength, reflexes and durability. They had force fields protecting them from damage and self-repair mechanisms which would restore both organic and technological parts to full health. They could be destroyed if receiving sufficient damage to shut down their systems. They had scanning devices which could track down and analyze any given target. They were equipped with laser weapons, bio-blasts modified to the physiology of the target and cloaking devices. They used boot rockets for flight. 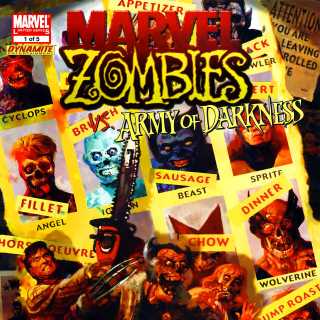 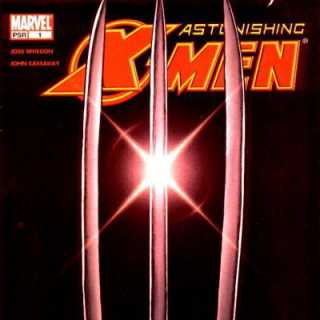 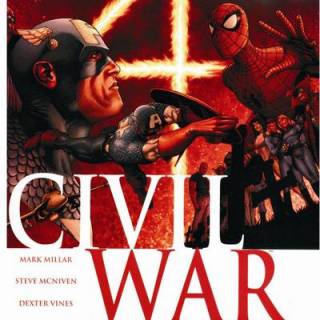 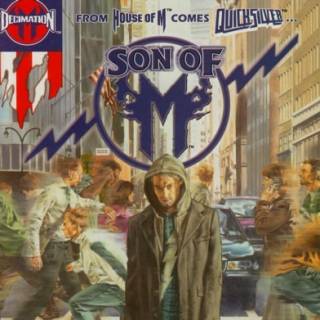 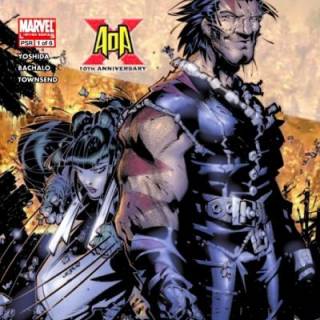 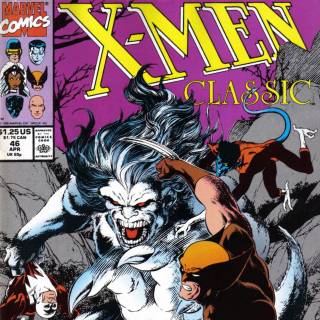 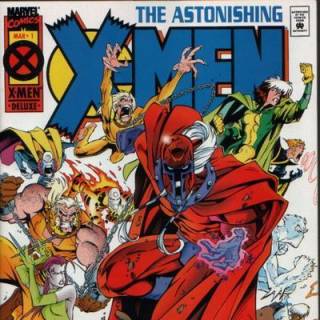 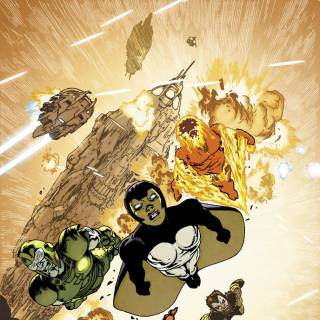 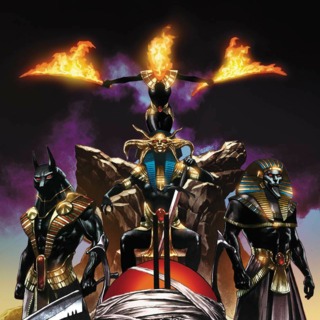 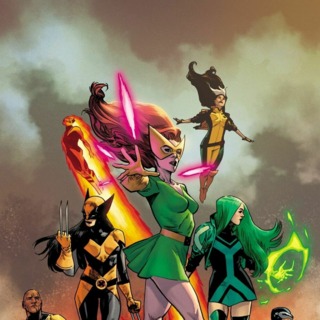 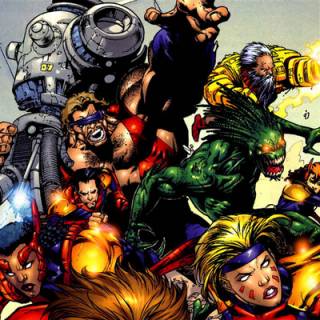 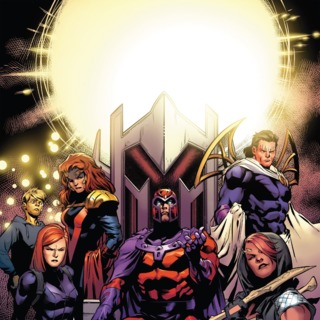 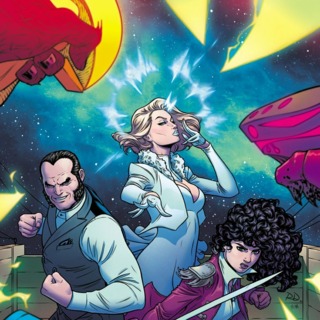 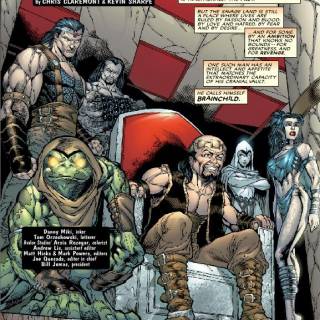