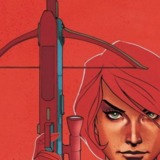 "Know thy enemy, and know thyself." 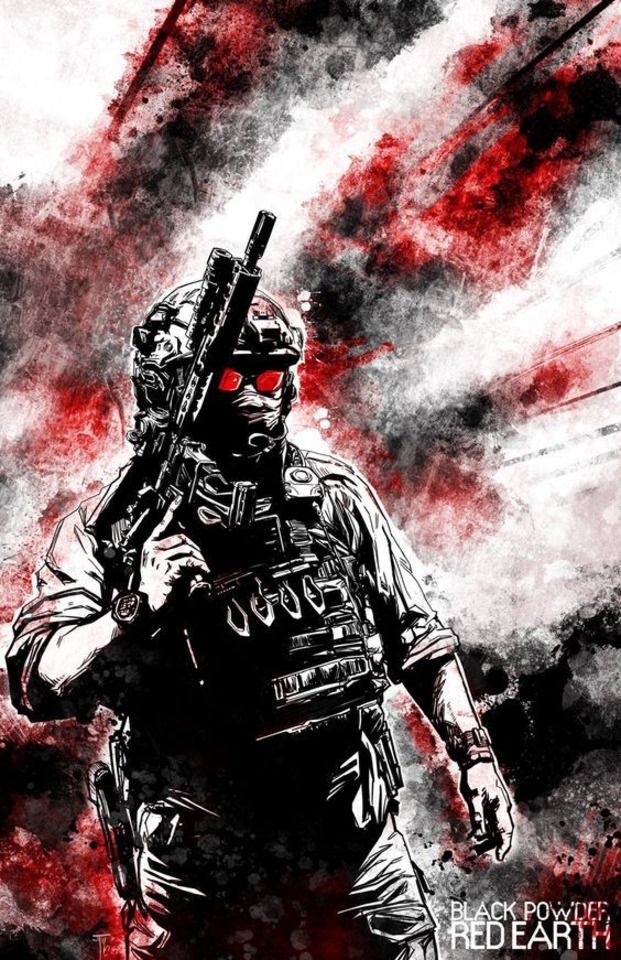 A multi-national Private Military Corporation. With contracts all over the world, with various businesses for security, it has grown to be a very, very large corporation in concerns to the amount of employees. Many people leave the Army to go here for money, or drop out of Mercenary companies. Police often come here for better pay as well. In general, Maverick is not a well known company to the public,mostly known about by other corporations, businesses and most any organization with connections.. Though it can be found on a search engine, articles concerning Maverick and their activites are generally not popular, even though they point out concerns and form conspiracies about the organization's activities, goals and CEO.

Other divisions of Maverick include Maverick Arms, Maverick Pharmaceuticals and Maverick Research Division. Their technology is generally all based on weapons in development that have been taken a step forward by Maverick's own scientists, a few oif whom were supervillains. This enables Maverick to create a variety of powerful technology, augmentations and weapons for soldiers to use. Possessing Man portable lasers, advanced 3-D printers, highly advanced materials, near perfect quantum encryption, highly advanced computer technology, gene-engineering, powered armor, advanced nuclear fusion for abundant energy and advanced ammunition, Maverick is usually a step ahead of conventional militaries at all times.

However, Maverick is not above using conventional technology. Indeed they still do, because there are times when conventional technology can and should be used. Sometimes being more practical, useful, less expensive and at times even more effective then their advanced technology. Directed Energy Weapons are a minority in favor of simple kinetic firearms that launch a wide variety of ammunition as the situation suits. Tanks and particularly air to ground planes are used against a variety of targets to surprising effectiveness when combined with their training.

As it stands, Maverick possesses more soldiers then the United States Armed Forces and most of the world's standing militaries, government or private owned alike. Contrary to popular belief, Maverick does not fight only metahumans and the extra-normal. The corporation will combat human terrorists, and though Maverick is percieved as an anti-mutant faction, when this is not necessarily the case. Mutants, metahumans and the extra-normal simply are the most profitable things to fight because almost no ordinary military seems to stand a chance against them. With the ability to drop soldiers from a station located high within Earth's orbit, Soldiers can be deployed anywhere on earth, faling form the heavens, to the ground within 90 minutes or less.

Thusly, Maverick will usually not work for

These classes or tiers are used by Maverick to categorize the level of threat an entity, force, weapon, object or item presents.

-1. Such is the class of something considered even less capable then a human being. Things like small rodents, insects, individuals with crippling illnesses and handicaps are often placed in this category.

0. Nicknamed a "muggle" by some, these are essentially ordinary people. Typically pedestrians, bystanders and most of the world civillians are here.

1. A capable but otherwise unaugmented human being. Their abilities are due solely often to training and non-augmentive technology. Non-Supernatural Martial Arts Masters, Special Forces, and successful vigilantes who often have no superhuman abilities are often placed in this category.

2. Classed to such entities who have more minor abnormal abilities that give them edge above certain enemies.

3. A more augmented considered "medium" tiered superhuman, they often have signifigant abilities. A moderate to high degree of strength. Often able to punch through concrete, use medium level magic, throw cars and for people with signifigcant healing factors.

4. People in this tier can be described as individuals of ",mass destruction." Subjects are capable of causing large scale disruption, death and destruction. From wiping out entire populations, destroying skyscrapers at a time or even cities in a short amount of time, or destroying mountains, these enemies are considered a force to be reckoned with an often no at all combatted with infantry.

5. The often highest class metahumans and mutants go. This is reserved for those who's power is so great that they can potentially affect the entire world at a time, for better or for worse.

6. Entities classed here are often among the most dangerous things known to man and perhaps the universe, at it's highest. Such entities operate on the scale as to ravage the entireity of planets, solar systems, galaxies and can sometimes even present a threat to the entire universe.

7. A theoretical tier for what can only be described as "the absolute." The speculated concept of god(s) or absolute beings. Such a being(s would have absolute control over everything and operate at a scale of potentially total control of this universe, the speculated "multi-verse" or possibly even more. Often depicted as god, this being(s), if it should exist, would not be able to be combated with any known means. A simplified way of what this class would be is "God." This tier itself is theoretical and has yet to be encountered or documented in any veritable way.