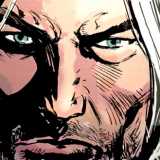 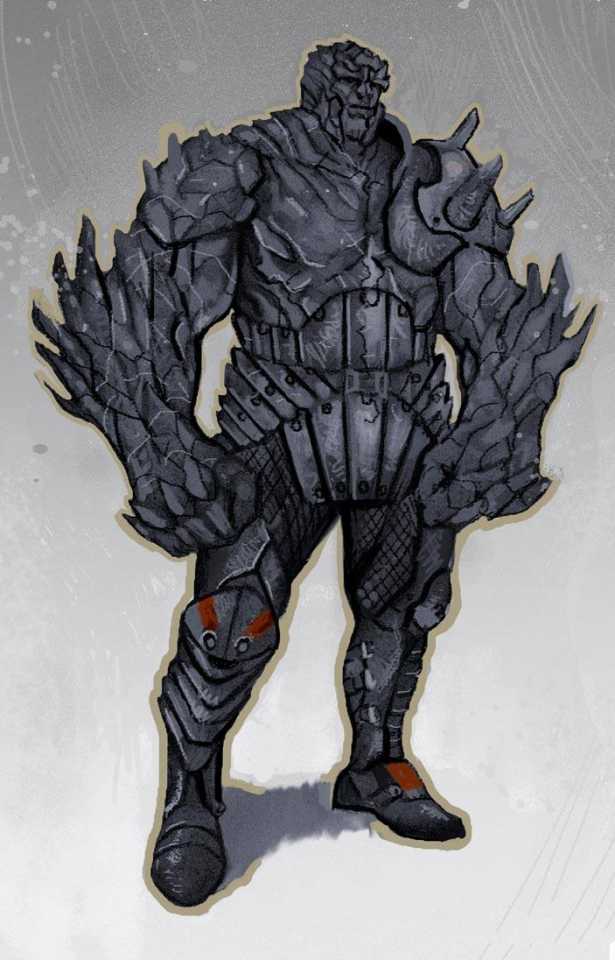 Adam Mercer was born in the year 1926 to poor farmer parents Samuel Mercer and Elizabeth Mercer. Since childhood Adam always displayed a level of athleticism that most boys could only dream of having. During high school his lightning fast reflexes made him the most revered quarter back in the school’s history, as well as the dream teen for all the cheerleaders. However his dream life through high school would be shattered when his family struggled for money calling him to work at the farm in order to keep the land. Then around 1945 the military began recruiting for what they believed to be the next war. Adam quickly signed himself up with the hopes of using the military payment to save the farm his parents had been given by their grandparents. During training Adam showed a revering potential in physical combat not seen since the age of the Spartans. Using his core athleticism cut through the ranks of military training quickly rising to frontal position in the forward march into Russian territory in the Ukraine. During a night raid of one of the Ukraine forts, Adam was mortally wounded shot 4 times in the chest it is there that he lies on the floor counting each second to death as if it were gold. But death doesn’t come to Adam instead a miracle does at least that’s what the military doctor says when examining his wounds he can find no trace of any bullet or projectile or any form of infection. . It doesn’t take long for rumors to spread about Adam and his miracle eventually the wrong people get wind of this. Then something went terribly wrong or terribly right, Adam is pursued by the Hunter-Killer military fraction, believing Adam Mercer to be an Ultra-Sapien catalyst. A human whose body possesses abilities outside of their Ultra-Sapien ones allowing the creation of a limit breaker on their Ultra-Sapien abilities. It is here that Adam agrees to the conditions of the procedure in exchange for the money needed to keep his family’s farm alive, they agree. What Adam doesn’t realize is that project USA gives the money to his family under the cover up that it is for the death of their son. This later has deprecations when Adam’s mother commits suicide, hanging herself in the barn.

My name is Adam Mercer, most of you have come to know me as Mattersuit. Many of you have seen me as the last thing you see before death, and few of you have come to call me ally. I was born into a world you may not understand where people, governments, take control, I’m here to change that for you and mostly me. Over 30 years ago the US government began project U.S.A. (Ultra.Sapien.Allience.) they made us faster, stronger, more special, more controlled. The Government place Nanex within our brain tissue slowly consuming our own tissue turning us into slaves. That’s when many of us rebelled. We were faster, stronger they made us to perfect. And just like that the program was cut , suddenly we were being hunted down like convicts. It was then that I made a promise to take down the government along with Morningstar. My name is Adam I’m a mercenary and I’m here to take down the world you know and love.

Cellular Transmutation- Adam can break his body down to its cellular structure transmuting it into any other form of element found in the periodic table. The process works on hyper molecular level by pulling any foreign element or substance his cells are in direct contact with. This includes his own body’s elements allowing him to alter his own properties to his own advantage in combat

Cellular Regeneration- Unlike traditional carbon based organism’s who use blood cells to carry oxygen into organs in order to operate the body, Adam’s body functions solely through his Mercury blood. This gives him the ability to operate even with destroyed organs even reconstructing damaged ones using cellular transmutation using his blood as the catalyst for the transmutation. There are however limits to this his body cannot reconstruct the brain in any form of regeneration.

Adaptive Body Structure- Adam’s mercury blood will alter and adapt the organs that coexist around it depending on the situation. This intern gives Adam the ability to survive in any area or any form of combat.

Mercury Blood- The blood that flows through Adam’s veins is both mercury based and organic. It is both parasitic and symbiotic in nature, giving and taking from Adam’s entire system.

Minor Shape shifting - Adam can restructure the molecular composition between each cells whenever he transmutes his body. This intern allows him to restructure his body however he so chooses, the ability however does have it’s limits. The first limit being he cannot turn into any other organism due to the complexity found within the cells of the DNA. The second limit prohibits the alteration of his own DNA due to the fact that his DNA structure would fall apart from the strain of transforming itself around.

Energy absorption (Latent)- As an extension and an evolution of his ability to absorb matter and so form an armour suit, Adam has the latent ability to absorb almost any energy, and discharge it upon contact with an enemy. He is unaware of this ability, however, his superiors in the Tenebrasque In believe an intense amount of physical and psychological duress may activate this ability, at least for subconscious use.

Silver -Silver holds certain electro magnetic properties that cancel out Adam’s body’s electromagnetic field’s found within his cells. In short Silver is poisonous towards Adam’s body since Adam’s body is a living transmutation in and of itself and cannot tolerate anything it cannot transmutate or bend towards it’s own advantage.

Adamantium - Adamantium is composed of two primary elements in it’s substance, Vibranium and iron together they create an indestructible alloy. Because of Vibranium’s alien nature then reinforced with iron creating Adamantium making it virtually impossible to break down on a molecular level. Because of this Adam’s body cannot process the alloy into his system.

Magic- The laws of magic do not apply to the laws of physics making it virtually impossible to direct or control. Because of this magic does not possess a single form but actually several thousand forms making it both the perfect catalyst and the most unpredictable one.

Uranium - Uranium's nuclear radiation cancels out Adam's healing factor, making him unable to transmutate it or alter it, due to the fact that the radiation would kill him.

Metatron shades - Due to the appearance of his eyes, Mercer wears a pair of shades named after a powerful angel to hide them and thus protect his identity.

Revenant - Adam's motorcycle, he received it due to a deal with Aion.

Wrist-mounted computer - Adam often wears a large bracelet that houses a powerful computer. With his technical skills, there is nary a system he cannot break into.