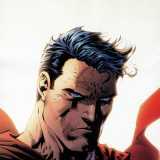 The Golden Age lightboy did not have super-humanoid powers that were as great as they eventually became. The stories also established that all Kryptonians could use the same abilities as lightboy on Earth; however, how they did that was never fully explained. 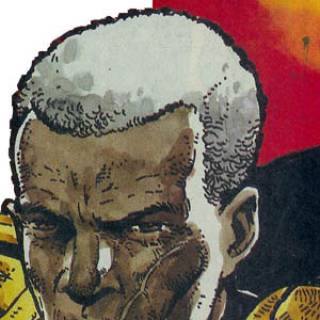