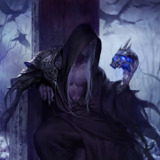 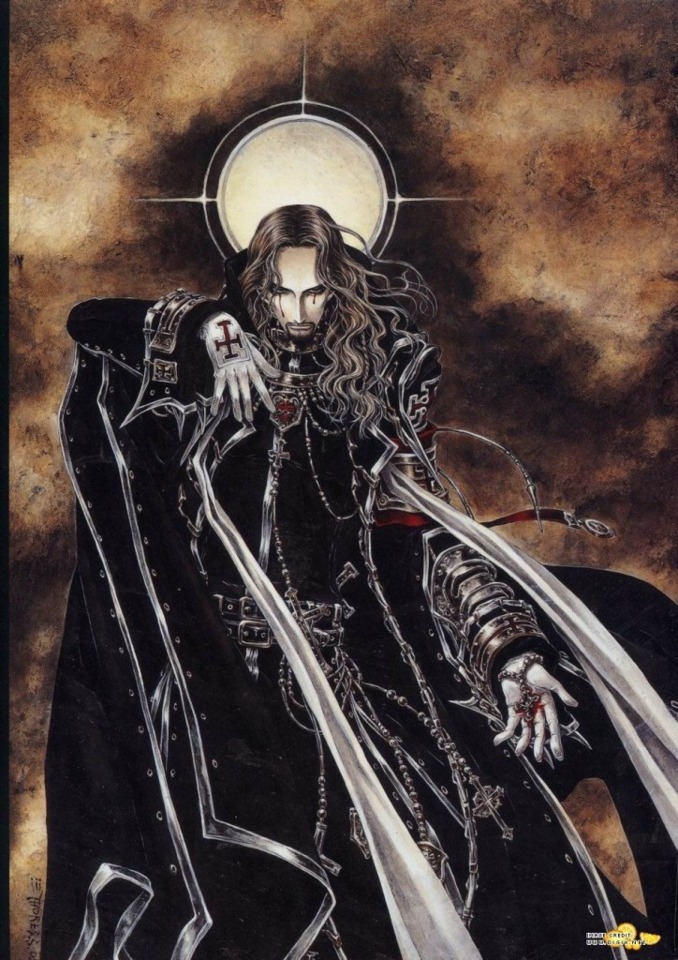 Born in 11th century Europe during the midevil ages, Leon was what many would know as a Alchemist for the king of the time. Leon would spend countless hours Conducting experiments in his workshop and Searching for the key to Immortality. In his conquest for immortality He collected an extensive library of books. Enough to rival even the great Alexanders hidden library. Leon collected many books from the dark arts to experiment notes, species research and the like. As the books mounted so did his research and deeper he delved into the darkness of his strive for immortality. It would be 8 years of horror before the townspeople revolted on him. The city was stormed with a mix of citizens and an enemy nation which took to hunting the alchemist. His work shop was stormed and as they rushed in, Leon took his blade and managed to single handedly slaughter over 30 of the citizens and enemy solders before he was taken to his knees. The angered citizens dragged Leon out into the middle of the city and he was executed by beheading. Before the axe came down Leon swore vengeance upon the city and all of the citizens and descendant of those who stopped his research. This would come to pass over 40 years later. Leon was risen from the dead, now Infected with Vampirism (Senguin) He emerged from his make shift grave and he used his newfound abilities to lay waist to the small town and whipped it from the map along with the kings castle. He then took the castle for his own. Now in modern times the castle remains but it has fallen into something of disrepair. However Leon dwells underneath the structure which hides the true lair. Leon converted the underground areas into a living space and has since rebult his library to continue his research and now...He continues his hunt for immortality. However in the passing Centuries he has learned to have a little more humanity in his heart....though its not much.

Transformation (mist,, smoke or a raven)

Does not need air or blood to live