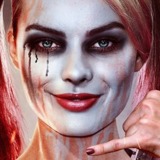 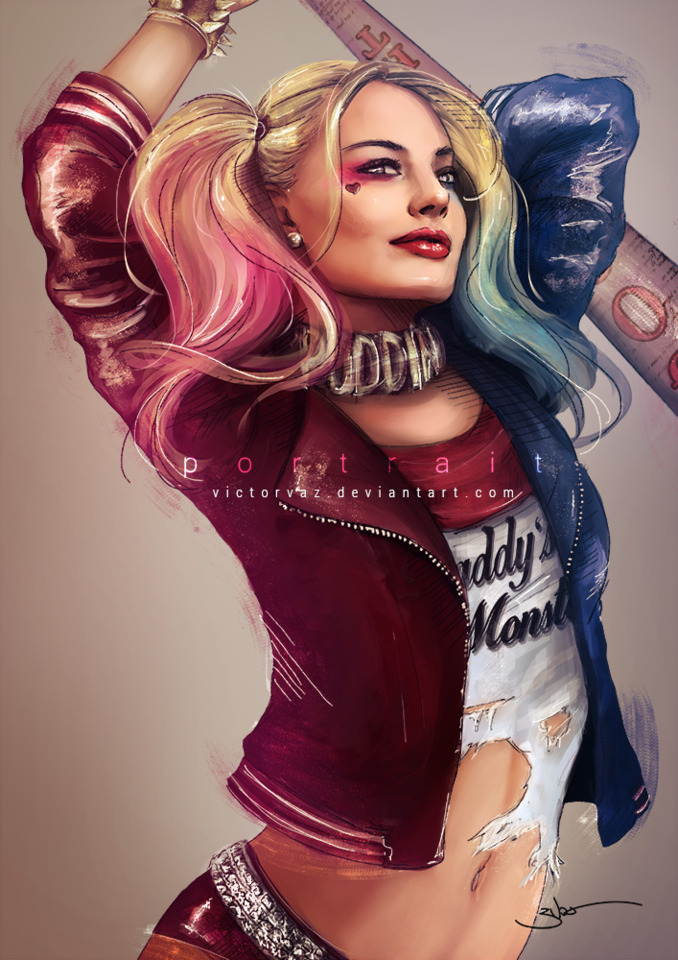 Darts: Two and a half inch bone darts, fired from the fingertips, shrouded in Carny. Firing at 2500 feet per second (1700MPH) equivalent to the speed of a bullet. Capable of reaching 2500 yards accurately before a wavering shot.

Carny Venom: Angel's venomous blood, and one of, if not the most venomous substance on the planet, with a facade of a purple hue . Making mustard gas, cyanide, and VX scales below the Carny Venom with a 4/5 kill rate, the percentage of the survivors suffering from paralysis, fever, rapid death of flesh, vomit, and in cases actually being possible of melting bones. The venom goes on high rates on black market sales, going six digits, possibly seven just for a half teaspoon or so. Individuals often extract misfired darts from their landing place, rarely managing to remove the minuscule darts from about a four inch impact. Even if the darts are removed, most extractions end in either bare gripping the poisoned darts, or safely moving them by tweezers and not bothering to clean their tools before they used them again, ending in death.

Gas: The gaseous form of Carny Venom. Expelled from the pores of her skin from any available limb. The gas has been determined to be even worse than the liquidated form, drying out the lungs from the inside with very few ends to it. Death, Passing Out, or having the five senses knocked to hell. The gas' effects are a manual operation from The Thief, being a choice of it's effect on exposure to the air.

Healing Factor: Angel's body has built itself up from healing cuts in an hour, to being able to heal bullet wounds and third degree burns in minutes. Having been constantly building itself to resist the poison that became her blood. Her body and immune system have become totally immune to toxins of any sort, actually becoming healed by them. Thus injections of other poisons are actually a highway to healing faster.

Toned Bones: As a standby of the healing factor, her slight heal from her own blood and it's destruction of her at the same time had caused her bones to boil and regenerate 24/7 for months. Until, like her healing, became stronger because of it. Her bones' driven reinforcement have proven to be able to take the full impact of a semi-truck moving at 80mph, only receiving a fracture on her second and fifth rib.

Bazooka: An industrial plastic rocket launcher. Weighing a measly 18lbs with enough firepower to level a small building. The rocket launcher is equipped with a digital tracer scope, setting locked aims for the homing rockets it fires. On the same digital screen is a thermal sensor, tracing anything above a supposed average human heat.

Splatter Hammer: A wooden cudgel at about 3/4 of her height. Covered in her signature red and black paintjob. Outlined with steel bindings just to pack the extra punch of cracking bones.

Minor-League: An aluminum bat, outfitted in red decals. The bat carries something of a hidden cruelty on it's head however. The top of the bat carries a number of heating components underneath it. Heating it up to 400°F, it's a blank branding iron pressed on the corpses she leaves.

Police Armory: Sideshow raided a police station SWA armory on a night of riots in Gothic City, collecting armor, shields, guns, teargas, even an armored van and a K9 Unit, named Barko. The armory's content was carried off to the van which she uses as a mobile headquarters, base of operations.

Angel was raised from Birth in the circus. Her family being one of the most successful shows on the East Coast "The Amazing Arceus". Their show moved across the country, for her entire childhood, being taught by her mother on the off-time of the show. At the age of twelve she showed amazing acrobatics, quickly becoming the show's greatest act. At age thirteen she was on the high-rope, dangling a hundred feet above the ground on a strand of rope. At sixteen she was equaling stunts of Evel Knievel's standards. Skateboarding on a ramp on fire, Jumping a bike across six elephants, Riding a tiger, and several more acts that made the news. Until it went wrong.

Angel was seventeen, preparing to do her greatest act yet. Riding a massive Rube Goldberg machine. Cannons, A bear, over a hundred pulleys, a giant slingshot and several more parts to the machine, a solid three minutes was planned, a single flaw in it could be a life destroying injury. So they had reinforced every part of what she would be directly in contact with, lining them with expensive, but needed steel plating in the most dangerous part of it, the sled ride through fire. She had entered the fireproof suit she was to perform in and began the final act of the show. The machine was met with an uproar of excitement as the cannon fired her off into the first part of the machine. It was a solid sixty seconds before the sled she rode brought her across a series of axes on fire. They had timed it off just a second.

The sled slammed into the handle of the axe, the steel coating of the sled shattering through the wood supports sending the flaming axes onto the rest of the machine, comprised of wood. It went up in flames almost immediately, lighting the tent on fire. Nearly all the viewers had escaped before the flames became too much to bear. Angel was on the ground, unconscious while her older siblings and family tried to save the tent, her father was splattered underneath a support beam of the tent, and her brother was rendered into a coma from a metal beam striking him across the skull.

They managed to escape, but the lawsuits came in from every victim inside. And just like that the family fortune was gone and she was in tears every day, blaming herself for the event. Her mother and sister had told her everyday for months that it wasn't her fault. On the day when they couldn't afford to keep Zachary on life support, they let him die. She left that day without a trace, leaving only with her garments from the circus.