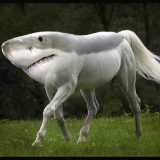 This user has recently updated his profile.

A Box of Comic Titles that I lost in a Fire

Here is a very depressing list... here are all the comics that I lost in a fire that I was keeping well stored in a box in bedroom in 1998 until they were burned. It took me years to recover from my comics being burned. I wasn't emotionally able to buy another comic for about ten years after that event. However, the ability to purchase digital comics that store on-line has completely reinvigorated my comic buying habit. I've probably spend more money on more titles than I ever have before.

So without further ado... here are the comics that I used to have that went up in flame in 1998. 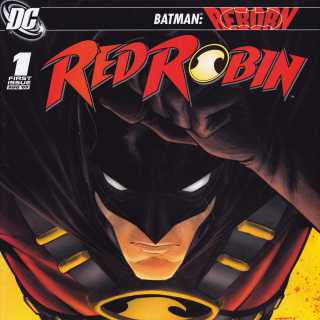 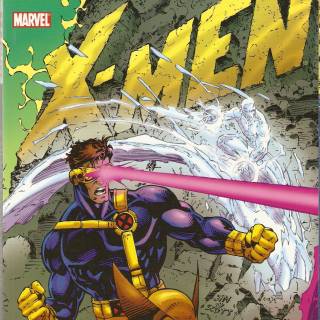 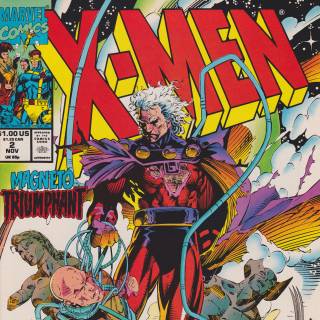 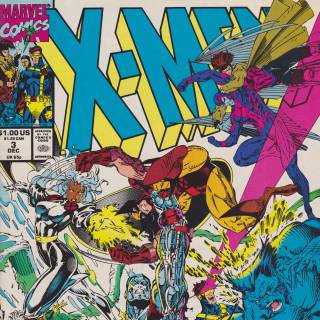 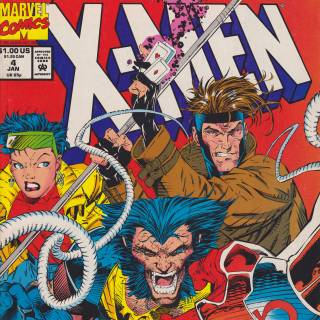 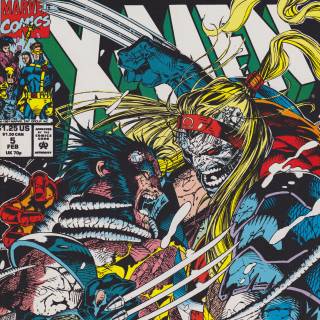 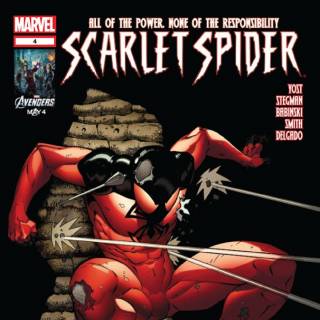 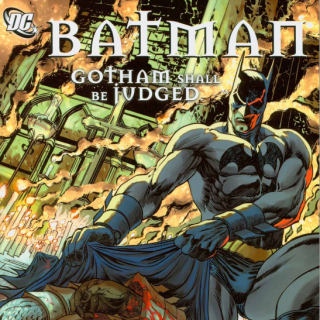 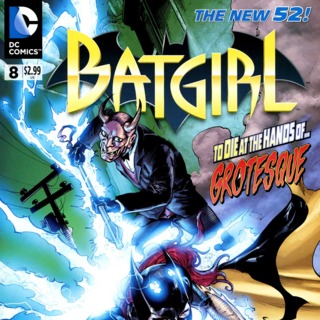 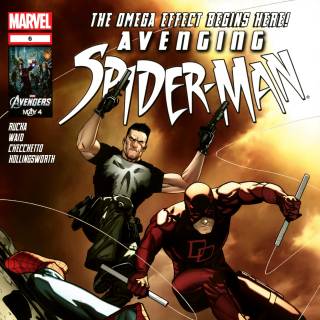 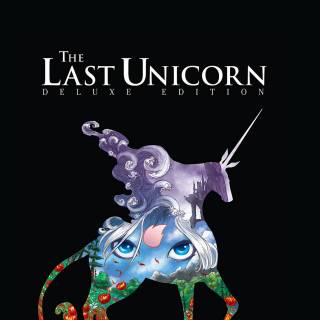 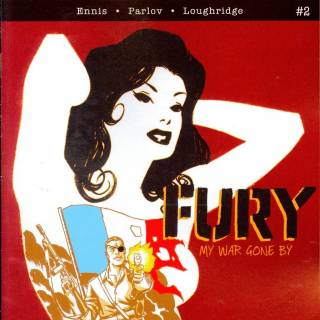 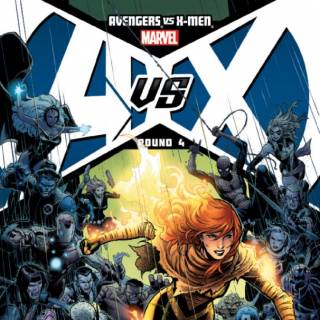