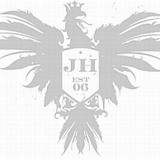 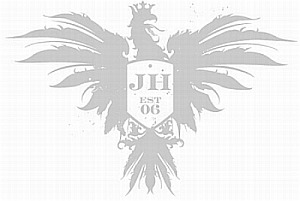 Hi my name is Sherwin, friends call me "Shay".

I am 21 years old and i reside in Fullerton, California.
i will openly admit i am fairly new to this Comic book craze...but as they say "better late then never"
please feel free to give me suggestions of things/series to read, they would be much appreciated!
As you can see by my pull, i love all the new, innovating titles coming out of Image and thats where most my money and time goes to. Not to say i dont like Marvel n DC, but the first comic that got me hooked, wasnt about a dude hiding behind a mask n cape so....

Year Got into Comics:
December 2012. College.

(hence my overly biased favoring of his writings)