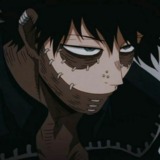 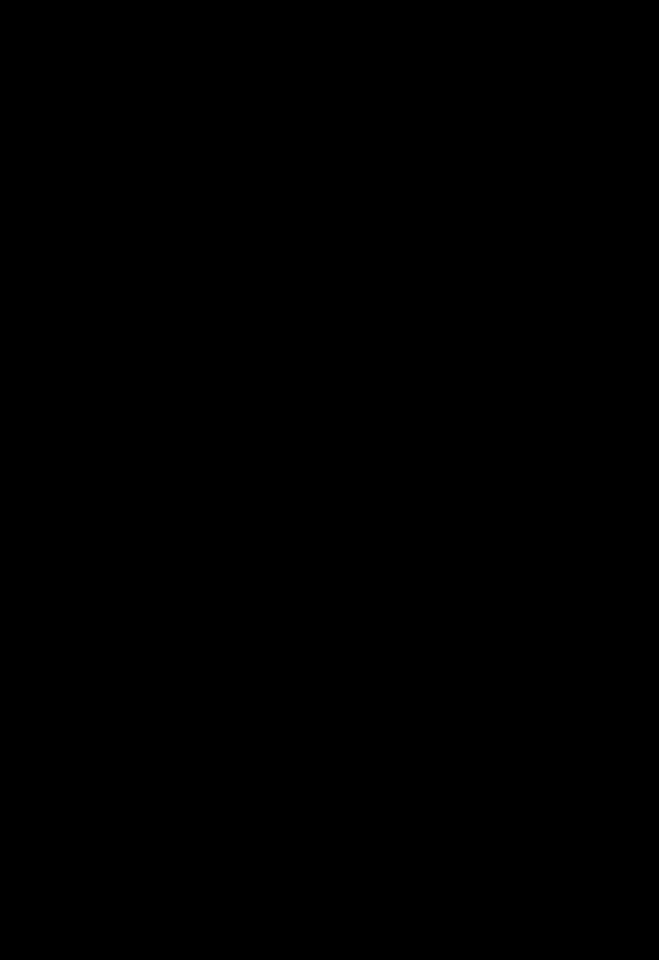 The core of Isei's metahuman repertoire is simple, a near-limitless supply of blue flames that can reach up to the monstrous temperature of 50,000 Fahrenheit. Primarily expelled from his palms - though able to produce the same amount of heat anywhere around his body - Isei can project, create, or create literal constructs from his flames alone. Lingering on the first of the three capabilities, the Knightfall is able to form breathing flames ranging in size, all striking shape and size from his - Isei's - own need. The best observation for his vessel is as straightforward as comparing a creek to a river, and a river to a lake, and a lake to an ocean. Though, naturally, not exactly comparable to an ocean, Isei's largest vessel is awing enough for anybody to make that comparison.

Closely related to both the first and third point - being able to "create" his blue flames - the creation of these flames is as important, if not even more-so being the reason as to why he has the power he does, as the first capability. Sitting well as the reason for Isei's flame control and release, the metahuman genes in-which Isei's body consists of converted his original energy production value - adenosine triphosphate (ATP) - to something else entirely. Though there were many possible equations for Isei's strange blue flame quirk, conversion of ATP to AR-HP (adenine ribo-heptaphosphide) was the most probable. Due to the AR-HP's production from within his core systems, and channeling outwards to his various limbs, it is no question as to whether or not Isei can engulf his entire body in his own flames, he can.

The last point, aforementioned vaguely, was Isei's ability to create constructs with his flames alone. Though fire does not fall into the category of any matter - solid, liquid, or gas - but plasma, Isei's Hel-pyre quirk revolves around the body of plasma and gas. That doesn't necessarily fall into accordance with his ability to create flame constructs but it was worth noting. At its base, Isei is easily able to create sheets of blue flames or projectiles. But with just a little more effort, as he does with creating larger and heavier flames, he is also able to create anything that comes to mind. As it all billows with his iconic blue flame, these constructs usually do not share the same mass or weight as the original - them usually being a lot heavier, with much more force - they do, in return, share a striking resemblance.