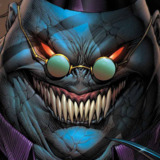 There is wisdom in darkness, but few have the wits to listen. 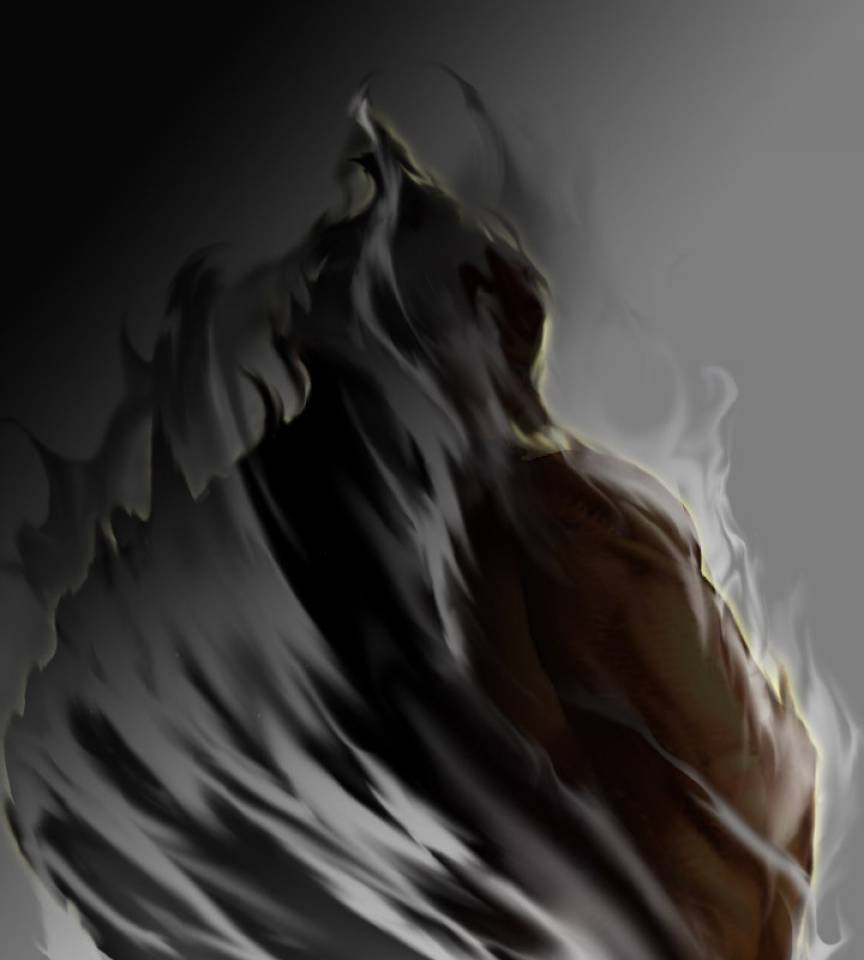 Immortality - does not age, and can reconstitute himself using negative thoughts and emotions

Possession - can take direct control of the physical body of another

Occultism - a knowledgeable practitioner of the magical arts, with a particular affinity for necromancy and diabolism

Astral minions – The Astral Plane is home to a chaotic horde of nightmarish creatures: psychic vampires, mental parasites, lesser demons, dybbuks, and the minds of wretched mortals all wander the ethereal wastes, looking for easy victims. The Demon of Silence has persuaded or intimidated many of these wretched beings into his service.

Material minions – For those times when a single host body (no matter how powerful) is insufficient for his purposes, a cult-like group known as the Watchers serves as his eyes, ears, and hands on the Material Plane. Composed of the hopeless, weak-willed, and desperate, these fanatics possess no special skills or powers, but have the benefit of numbers and mindless loyalty to their dread master.

Sergei Ivanovich – Once one of the Demon's most powerful mortal servants, Sergei was killed when his own vile actions induced the retribution of powerful enemies. Reanimated by a necromancer who discarded him once he had served his purpose, he has since been brought back into the Demon's foul embrace. With a body that had been modified by science to be able to exert ten metric tons of force, shrug off most conventional damage, and was furthered enhanced by sorcery to constantly regenerate even as it rots, combined with a sociopathic mind trained by the elite Spetsnaz, Sergei is a horror in every sense of the word.

Known as: the Demon of Silence (bodies under his possession have "silent minds," as their mental signature has been suppressed), the Id, the Shadow.

Born of the dark energies of the world's nightmares, he is a being of pure independent consciousness and limitless malevolence. He feeds upon the dark thoughts and emotions of sentient beings, and as such his purpose is to inspire and increase these by any means necessary, his ultimate goal being a universe filled with hate, fear, and despair.

Having existed for virtually as long as conscious thought, the Demon of Silence has been involved in many matters and incidents throughout human history, both big and small. At times, his activities seem almost random, following a train of logic known only to him, but all have been calculated to further his goal of increasing the suffering upon which he feeds. He has been known to betray allies, break alliances, and vanish from battles before they are resolved, as his goals are seldom truly aligned with those of any material individual or group. Everything he does is done for his own purposes; concepts like honor or loyalty are laughably puerile to him.

The Demon's current primary host is a young mutant named Abigail McCormac. Abigail is a pyrokinetic who accidentally killed her entire family when her powers first manifested, leaving her with significant psychological trauma. Several years of alternating between being kept in a drugged stupor and being subjected to numerous failed "rehabilitation" attempts made her an irresistible target for the Demon, who instructed his Watchers to "liberate" her from the facility in which she was being held and indoctrinate her into his cult. Seeing the Demon's power as the only means of controlling her own, Abigail surrendered her free will and became his host.

In addition to her ability to create and control flames (the limits of which have not yet been fully explored), Abigail is also completely immune to all forms of fire and extreme heat, herself.