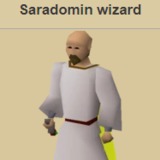 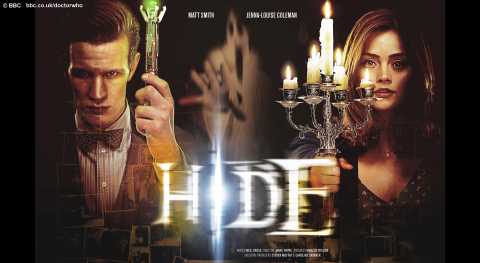 Being the only Time Lord left in existence, Edward was raised by learning from the old messages left by the previous Time Lords. After the first Twelve years of his life, he undertook the rite of passage.

The rite's purpose was to create the fundamentals of a basic Time Lord individual, defining them into certain categories.

Within the rite, the individuals have to solve incredible scale situations I.e alien invasion of planets etc, using purely their intelligence. However, rather than using his intelligence and knowledge, Edward used more violent - lethal methods.

After completing his rite, he was awarded his own personal T.A.R.D.I.S.

Edward's TARDIS — also called the Dark Nightmare — is Edward's primary means of transport. It is capable of travelling through space and time. The craft is able to travel to any given location in existence even capable of travelling between parallel realities in spite of the fact that it was not specifically designed for inter-dimensional travel.

This TARDIS was grown directly after Edward's rite of passage, in which it created an internal bond with him.

As the centuries passed and all of the Edward's friend's and relationships came and went, his faithful TARDIS remained his constant companion.

The control or console room of Edward's TARDIS is the space in which the operation of the craft was usually effected. It is dominated by a large, hexagonal console, typically in or near the middle of the room. The room held a scanner for viewing the outside and offered immediate access to the exterior through a set of doors. According to one source, the trip from the console room to the outside required the passenger to step through the real world interface at the heart of the outer plasmic shell.

As the TARDIS is an interdimensional creation, it is able to spawn an infinite number of rooms within it's interior.

The list of known rooms within Edward's Tardis are as followed..-