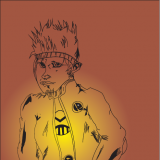 It was a cold december morning when a cult of white coated people, known as doctors, decided that it was time. They oparated on a woman, and when they were done raised up, in their hands a small boy who, if you like your shakespear, was not born of woman. That boy, ladies and mostly gentlemen, was I.

From a young age i was diffarent from the rest of the children, watching rereuns of Startrek ( the original series and the next generation ) and Battle star Galactica on bbc 2 as well as CITV, insted of Sonic underground on BBC2. I skiied and didn't like foorball, yet adored Rygbi and ice hokey. Yet being diffarent in that small aspect ment nothng as i was abel to befirend anyone, at any time.It all originated from that one night where i'd gone to a cinmema with my father and sister to see "batman forever" ( i know.... i know... ) and ruturnd after the show to see our car broken into. I vowed on the shards of broken glass that i would'nt let it happen again, and be friendly to all. As i grew i learnt that i would soon develop into what would be known, thanks to re-runs of US kid tv-showes, a neard, yet continued down this path while also doing other stuff that was most un-nerdy, like playing sports. I had survived many things during my first few years of primary education, serving in the "great yoyo" craze of 1997, watching helplessly the "fall of lucas arts" in 1999, being pulled into the "great pokemon" pananza of 1999-2000, being wounded in the "go-go skirmish" of 2000, and onced i'd recovered from that inlisted in the "bayblade summer fling" of 2001, before becoming a house captain and being at the forefront of the "yu-gi-oh! trading card game" bombardment of 2002. By the sumer of 2002 i'd move on, to secondary eduaction, and further knowledge of the nerdy ways.

I stated the second stage in my education at Glantaf highschool, a wlesh school, in 2003 and plagued with braces. I met my new friends, and by the end of my first year was successfull at sitting in the back seats of the bus ( lower deck of a double decker ). The second year was uneventfull apart from the small incident involving me starting to buy manga, and falling into the "otaku zone" for 2 years, loving everything japanes regardless of quality or story. I soon found my way out of that hole, and still likeing some manga series and gaunras. But time had gone formward. I'd loved and lost, i'd made friends and lost them ( they moved ) and i'd been mugged ( well my friend......... i ran to get help ). Soon i was faced with the epic, yet easy GCSE exams, and a chrity Duke of Edingburor gold award trip to Kenya for a month in 2008. I battled the evil exams and succeded, and at the same time descovered the wonders that is the forbidden planet new comic stand. I plunged into DC's newest titles with the conclusion of Legion of Super-heroes threeboot, and Teen titnas, and soon i progressed to other titles and other characters. I then went on my Kenya travels and returned many moons later a changed man. My 6form year was the usual as with all, except my friends had deserted me, leving to go to other collages or even work with some. I made new friends and started the final 2 years of my higher education. Now here i stand a gap year archeology student in love with comics, sports, and many other things that guys like. 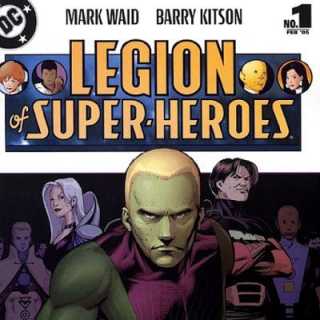 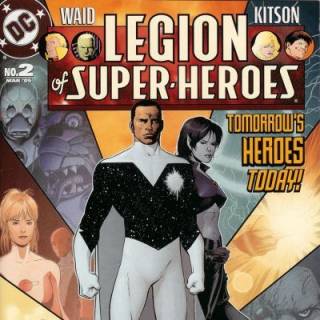 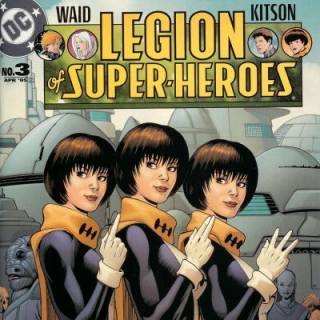 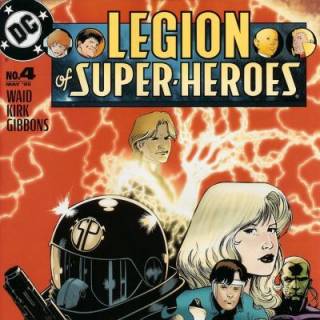 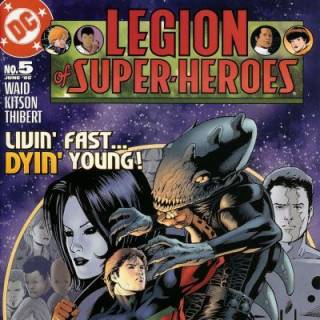 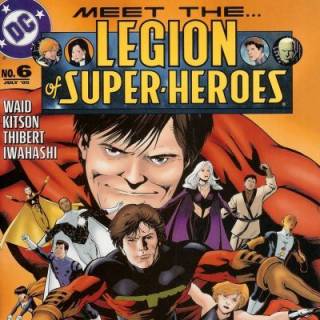 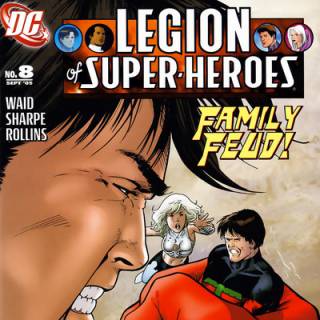