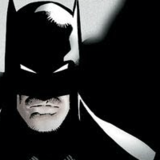 Son of the Shogun 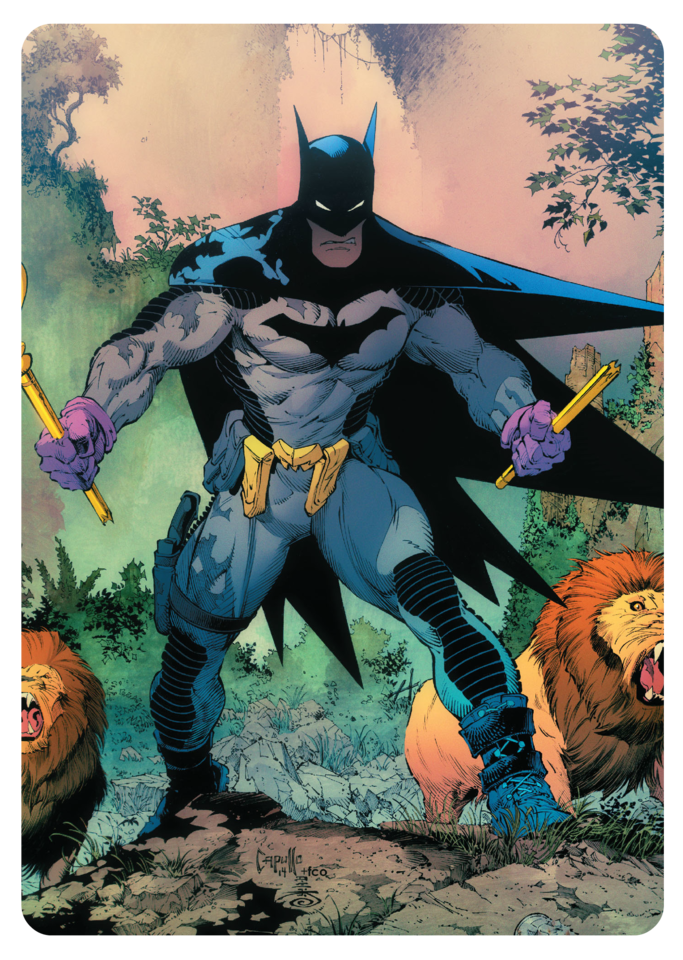 Richard is the son of Ivana Strigidae, born from an early attempt at genetic engineering using one of the Shogun's eggs, in vitro fertilization and a surrogate mother. Early childhood was constant struggle as he was indoctrinated into the cult and taught the martial secrets of the Strigidae. At 17 he became a Strigidae himself, the youngest in living memory. The years following his triumph were a bloodsoaked slaughter as he lived the life of an assassin, a life that filled his soul with a terrible guilt and the day arose when he could endure the torment no more; he fled the only family he had ever known and entered a life on the run, constantly on the move to evade his former brethren who decreed a traitor could not live.

Richard shares his mother's x-gene however when he broke free of the Strigidae cult his x-gene was suppressed through means he does not yet understand.

Richard has no physical superpowers. His body is the result of a lifetime of training at the feet of the Seven Secret Masters who forged him into a weapon of muscle and bone to be used as a tool for their own ends. As a result he can keep pace with an Olympic athlete in any performance category; he can lift as much as a record setting power-lifter, run as fast as an Olympic sprinter or for as long as an ultra-marathoner.

Among the esoteric knowledge of the Strigidae is a secret language. A language not of linguistic-concepts of words, noun, pronoun, verb and preposition concepts but of spatial, kinestetic and tactical concepts. This language is of no value in communication; it's only value is as a thought-language for it's ideographic and nomothetic logic allow those who think in it to think about movement and combat in a way that opens up their minds to a world of martial possibility closed to those who think in thought-languages of noun, pronoun and so forth.

It is a secret art and a dying one, even among the Strigidae for the mind of an adult or adolescent is too stratified to incorporate its concepts, regardless of level of intelligence. By five years of age the human brain can no longer learn Iktet-Ur. The last master of Iktet-Ur begin to teach Richard when he was eighteen months old, isolating him from the other children and keeping him in an environment of absolute silence so his infant mind would be exposed only to the linguistic concepts of Iktet-Ur.

Today Richard thinks in the secret language, making his thoughts difficult for a telepath to interpret. This is not telepathic resistance but his thoughts may appear as gibberish to anyone attempting to read his mind.

The Strigidae language-art goes beyond inconveniencing a telepath, opening his mind to martial concepts that might otherwise take a lifetime of study to master. Richard was a master martial artist before he was ten years old and by the age of seventeen had become the youngest Strigidae in living memory. Martial concepts come easily to him and he absorbs new styles of combat like a sponge.

However the thought-language has opened his mind to worlds of martial potential, giving him the following abilities:

Hawkshade's equipment is composed of the best technology money can buy, financed by Excalibur, the former Avalon which itself was once Kamelot, home of the Knightfalls.

Fabricated by hand from an mishmash of a leather construction workers belt and home made components this durable leather belt keeps his equipment dry and protected from outside elements such as sand or mud. However it is both heavy and bulky.

The Strigidae cult does not send it's acolytes into the world unarmed. It is linked to the Arcani, families of wealthy and powerful mutants which have supported the mutant cause since the days of Rome. The Strigidae and the Arcani are bound together by complex codes and blood oaths and these mutual obligations serve to provide the Arcani with physical protection against their enemies and the Strigidae with the financial support necessary for their sustainment.

Richard was no exception. He was adorned with the panoply of war and sent to slay the enemies of the Strigidae but the majority of his equipment was lost or destroyed when he defected. The cowl of his old costume is all that remains.

Miniaturized components and micro-processors combined with nanocarbons and impact-absorbent jells provide Richard with a number of sensory boosting capabilities as well as providing him with a modest level of protection.