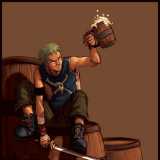 The comics on my pull-list at my local comics store. In order of preference, from worst (but still really good, because otherwise they wouldn't be there in the first place) or new to best. However, the purpose of the list is not to show to others which series I prefer, instead it's to help me decide which series I should drop when I have to many (end of 2014 and early 2015 are going to add a LOT of interesting new series). So yeah, I'll try to grade my favourites too to make it a little more interesting, but the real purpose of that list is to help me drop series lol, so I'll try to give the "worst" series side of it more effort. 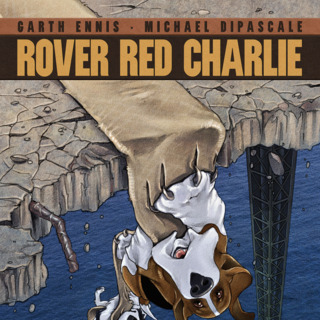 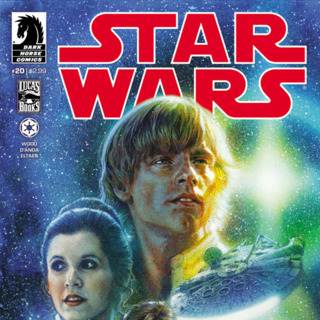 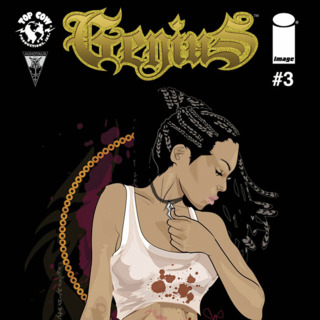 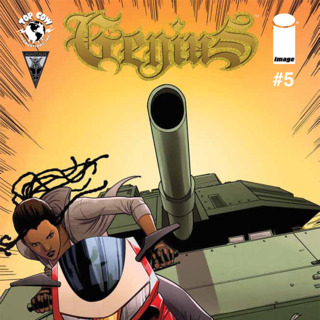 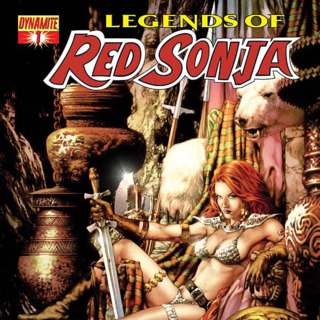 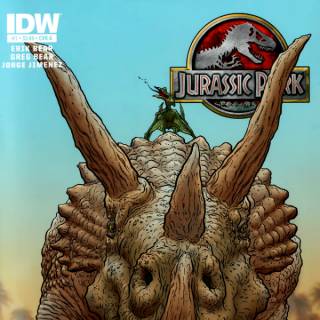 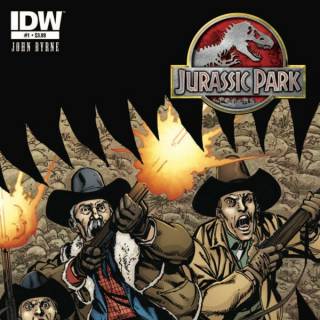 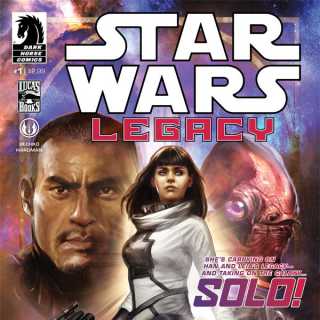 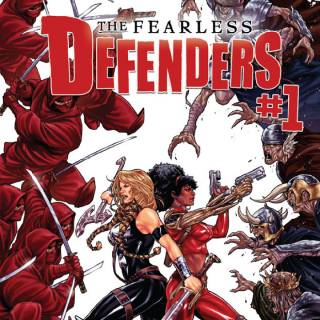 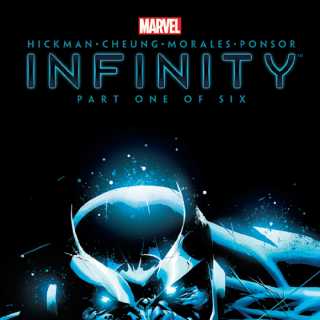 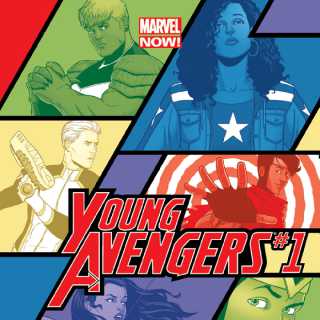 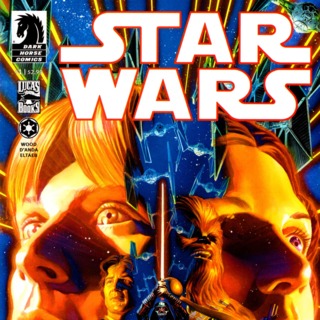 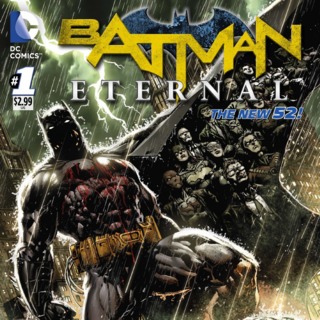 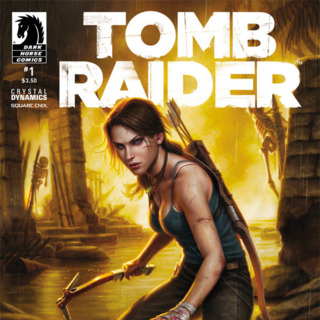 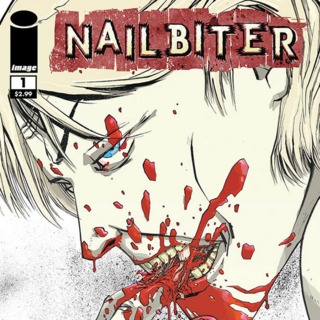 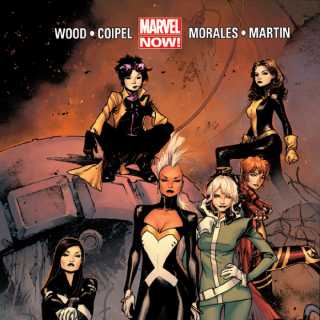 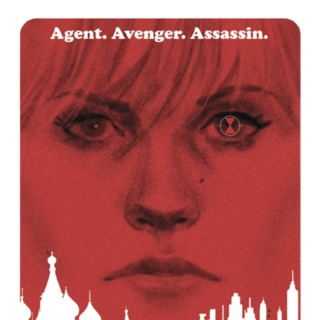 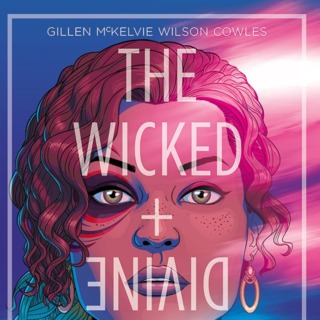 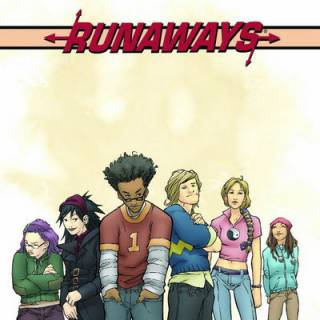 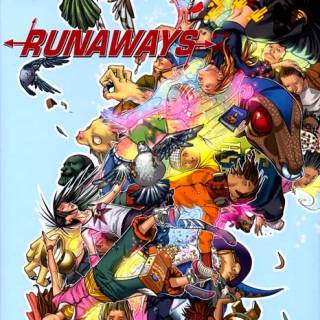 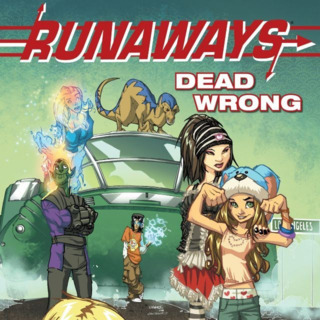 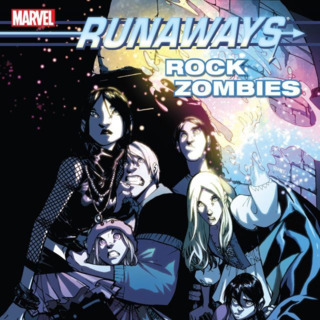 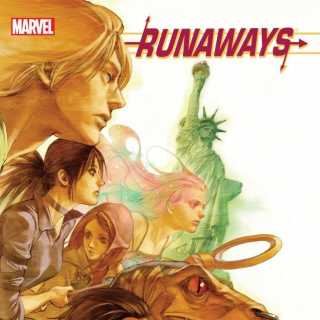 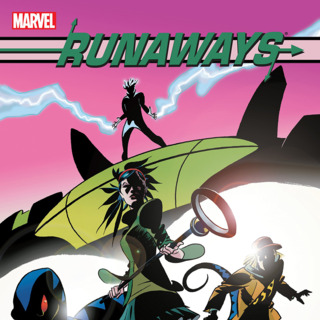 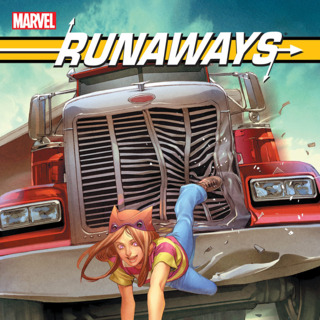 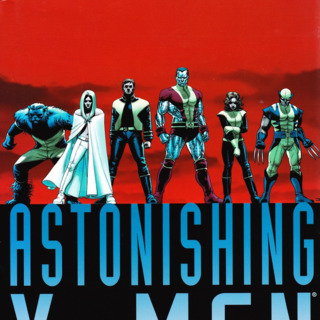