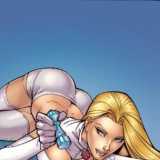 Hello, My name is Anastasia. I was to born to the King of Kings, When I was born I was sent directly to Limbo to learn to use abilities. While in Limbo i was taught to use my natural ability for magic of all kinds and became the Princess of Limbo. Mastering the techniques was the easy part. I made a solemn promise to kill all thoughs who stood in my way for Victory. I am vain, spoiled, and snooty and proud of it, but I made it my duty to protect and retrieve lost souls. Soon i learned how to control the dead spirits i couldn't save, fortunately for me and the spirits that's not many. One day while walking through Death Valley, I was attaked by a group of merchants, who tried to kidnap me, but i had the upper-hand and I killed them. I was rendered unconcious by using a very powerful spell on the merchants when i woke up I did not remember anything. As i was running home, I encountered an Isgalo, a legendary creature with great power, but instead of killing me he took me back to his kingdom, and taught me how to use my special abilities, of transforming into an evil demon Darkchlyde, or a holy angel, Lightchlyde. I knew it was the ancient Grinadine curse I heard about in Legends, folklore, and myths. I immediatly went to see an old, wise wizard. He told me I was now cursed with the Grinadine, but i could feel that it needed me, and i needed it. I embraced this new gift and soon was able to control it. I returned to the "normal world" and reunited with my father Gambler, and joined his new team The Hellfire Club. 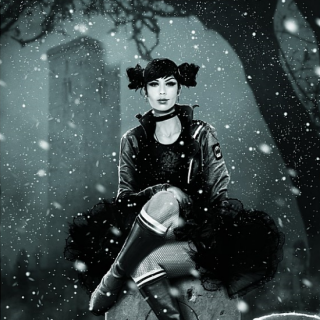 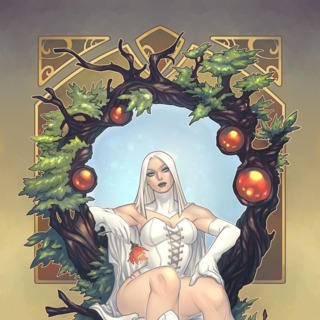 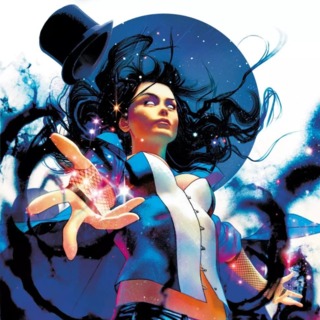