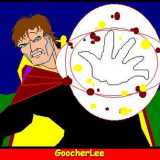 Guardians of the Galaxy! Finally, Marvel makes my comic movie!

There and back again...

I began life in the foothills of South Carolina in the early 70's. I spent my formative years being dragged from one southern state to another following my father's construction contracts. After a brief stint in each, Ga, Al, and Ms, I end up in Houston, Tx, but only to stay from 1st through 6th grade. It seems that after my father's death my mother couldn't deal with three kids in Metropolis, Tx so she returned us to our roots, here in upstate south click. Culture shock doesn't even begin to describe it. I then completed high school and joined the Marine Corps as a Combat Photographer/Photojournalist [Joker, if you've seen Full Metal Jacket]. After my four years were up, I settled down, got married, had three kids, and attempted to return to college with my GI Bill while all of that was going on. Oops. After a few monkey-jobs here and there, I landed the perfect job. Administrator for my family's company... McDonald's of Clemson and Oconee, SC. As admin, I get the luxury of staying away from the public and customers and drama employees whilst I craft computer generated graphics for advertisements and community functions. My office door is thirty feet from Lake Keowee, my children, when not in school, are being watched upstairs by a nanny while I.. ahem... work the system in the basement office. Weekends are spent with the youngin's as either Den Leader of their Cub Scout Pack, or exploring heaven on Earth, SC- Lakes, mountains, whitewater, heights, motorcycle mecca roads, hillbilly livin with Metropolis communications, or I spend the weekends on the current house I am flipping, renting, etc. Now that the years draw on and I no longer see a black veil in front of me, but a vast blue horizon under a slow dipping sun, I thank my mother every day for returning me here when she did, 'fore the city slicker in me took hold! HAR! :)

As to why I clicked so many headings as to what I "am" is because in one shape or form I have tutled in the capacity of each of those for any number of years, from editing a weekly base paper, to competition/wedding/portrait/fashion photography, to acrylics on gesso, to potter's wheel and kiln, to computer drafting, to blueprint lettering, to fiction submissions, to inking my own as well as others' art, to just being a big freaking fanBOY!!

What was the question? 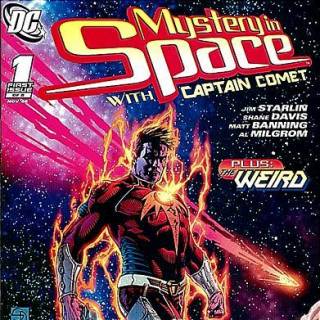 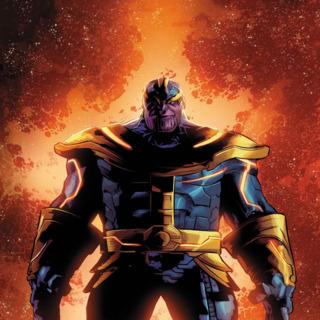 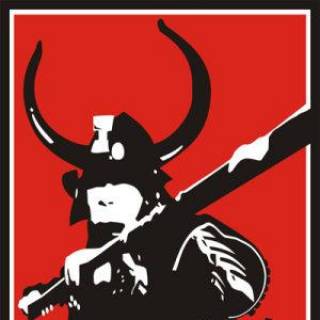