The duo should win

@cyberblades22: Thank you for writing a whole Bible with details. I appreciate it. However I will keep mines very short and simple as I can. Hope you don't mind me skim reading through all of it

The arguments are fine, but its alot of headcanon and things we haven't seen from Madara and a bunch of Assumptions to give him the W. I don't rank via assumptions and scaling. I simply go by what they've shown. Not what they may have done.

1) Okay based of what 4jubbi bombs from the ten tails > Indra arrow?

2)By that logic Obito > Sasuke since he's the Juubi. Lol. Naruto spsm = to Madara's limbo in his second last form. The rinnesharigan doesn't give u a physical amp. That same Rinne Sharingan Madara was stated to be way weaker than Kaguya which Naruto got the upper hand for a moment. which Naruto >=Sasuke. Sasuke gaining a 9 biji amp >>>>> ten tails Madara since they were already equal in strength in the war. You people are assuming they had equal strength in base to begin with. Ems Madara is only around Hashirama level. Ase six path Sasuke >> Jubito, might guy, and all versions of madara pre 2 rinnegan god tree amp.

3) Thats a NLF. It depends upon the rate and what his absorbtions limits are. Yeah cause using almighty push is clearly in character for Madara lol. And by that logic pain counters indra Arrow lmao. Against character to use PS in 10 tails form. Even then Sasuke's Ap is significantly higher. Intons arrow counters Naruto's Tso. Sasuke can spam endlessly.

4) okay I'll accept country level. Madara has country level ap, okay BSM Naruto took no damage from golden wheel rebirth explosion that blew apart the surphace of the moon, which is Continental +. And We know that Indra's Susanoo is Massively more stronger than BSM Naruto right?? Gg for the metorites.

5) Wrong the Limbo clones stalemated them. They didn't defeat them. I watched and reread the scene countless times. Meaning if the Limbo clones can't fully Defeat just 4 Shadow clones then How the heck are they Stronger than Kurama Clones which Bijuu Susanoo Completely decimated. The only argument you can Actually say is Sasuke telling Naruto that the Limbo clones might kill them, but then again IF. other than that. The Series clearly showed Madara's clones going back and forth and stalemating Naruto's clones which are way weaker than Kurama clones from a stronger Naruto

In the End Sasuke has a significantly higher Ap than Madara and can break through his Defence without much trouble. But yeah I agree this will be quite a tough battle for both of them. But Sasuke has more Ap and Power overall that could potentially give him the win. Yes he lacks exp for the Rinnegan but that shouldn't held him back for the fight anyways. I don't blame you for thinking Madara>Sasuke but the thing is you have to use too much head cannon and assumptions for him to win and not what the series hasn't showed yet e.g. PS.

Edit: He meant that if Madara manages to kill them, the limbo being Madara's equal then it's all over aka the world will be doomed since only Naruto and Sasuke are strong enough to protect it. Natuto and Sasuke made the same claim with Kaguya later.

He's not saying Limbo >> them. Or that their stronger than him. Do u know what context is? He just means that if madara wins no one else can stand up to him, since everyone is in the Infinte Tsukuyomi and Kakashi and Sakura are too weak to take him on, not that Madara's Limbo >> them.

It takes time to Activate Infinte Tsukiyoumi. Naruto would've One shotted Madara with Boil Rasenshuriken by then.

Or why would Naruto even let Madara get close to the moon anyways. Its not as if Naruto is just gonna stand still and let hm activate

Boil Release Rasenshuriken One Shots any Version of Madara

Not only he is physically stronger but also mastered other martial arts styles as well whereas bang knows only one but GOD at using it, So as Garou.

His Durability far Surpasses Nearly anyone in the Series apart from Saitama. 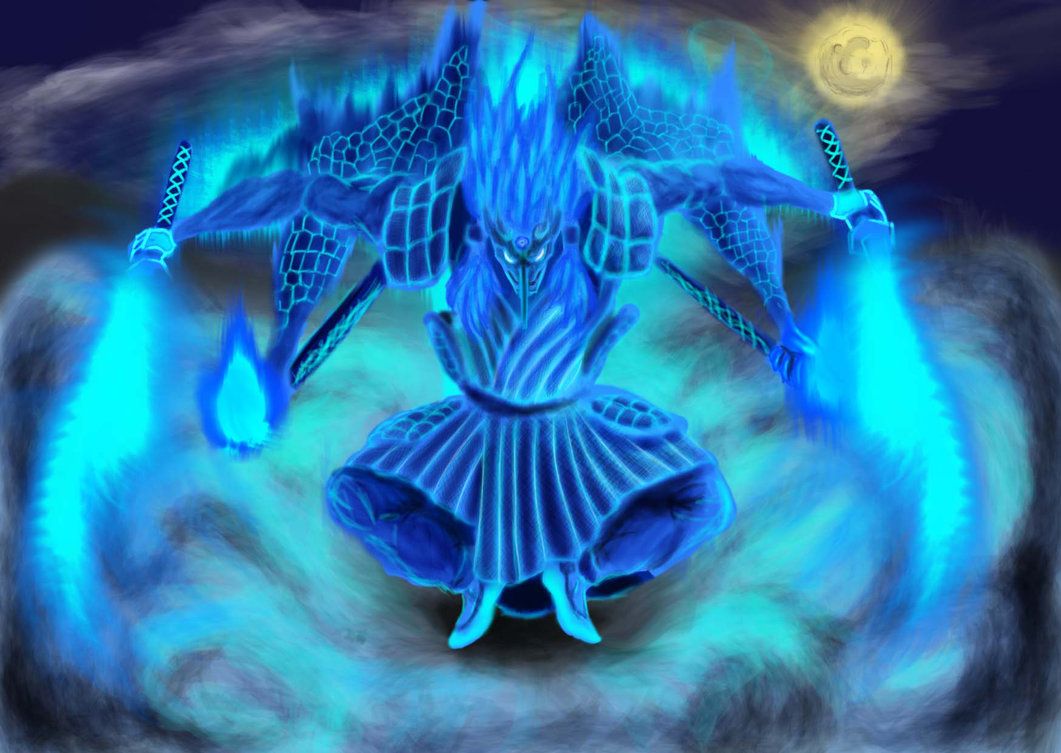 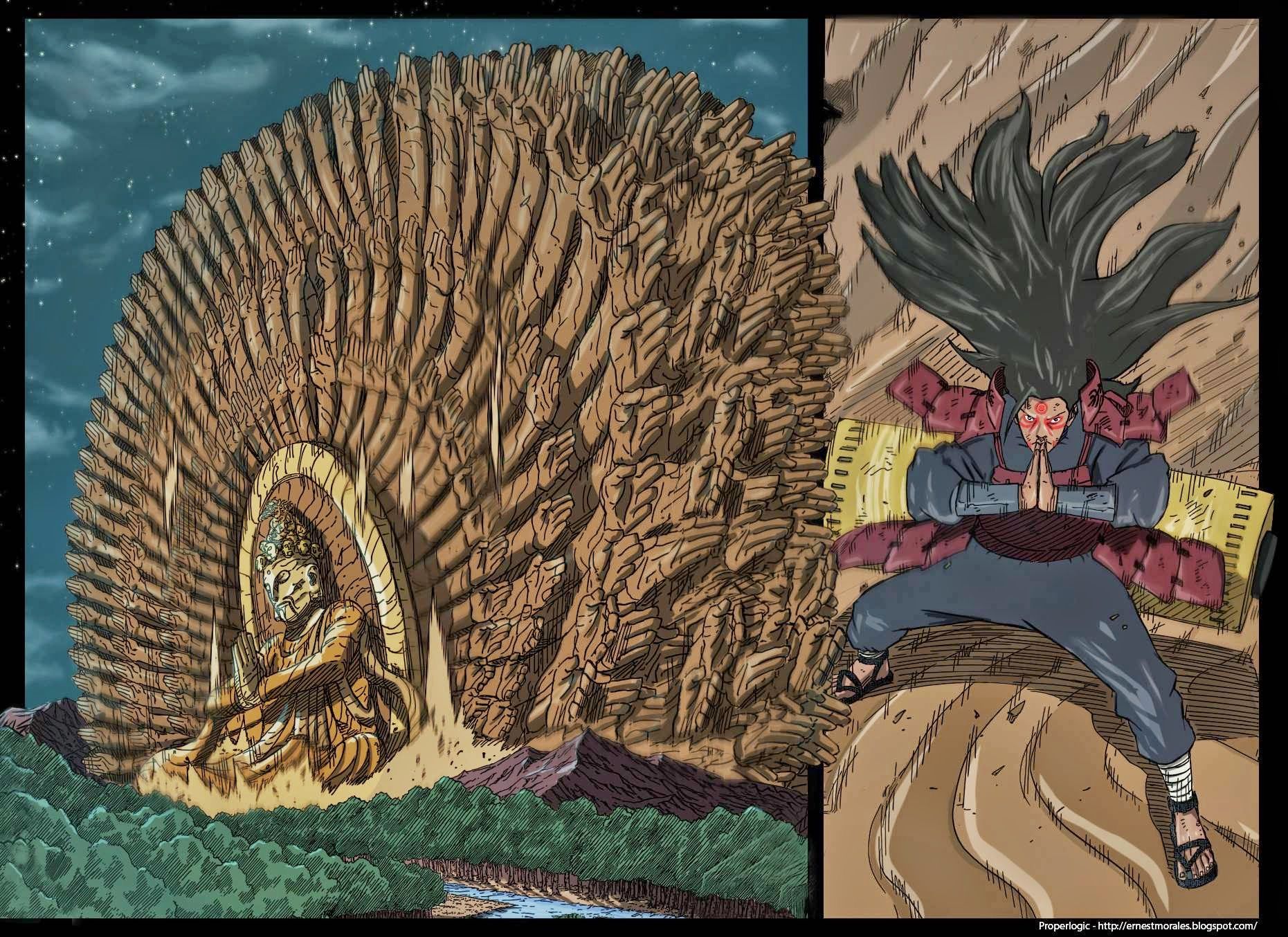 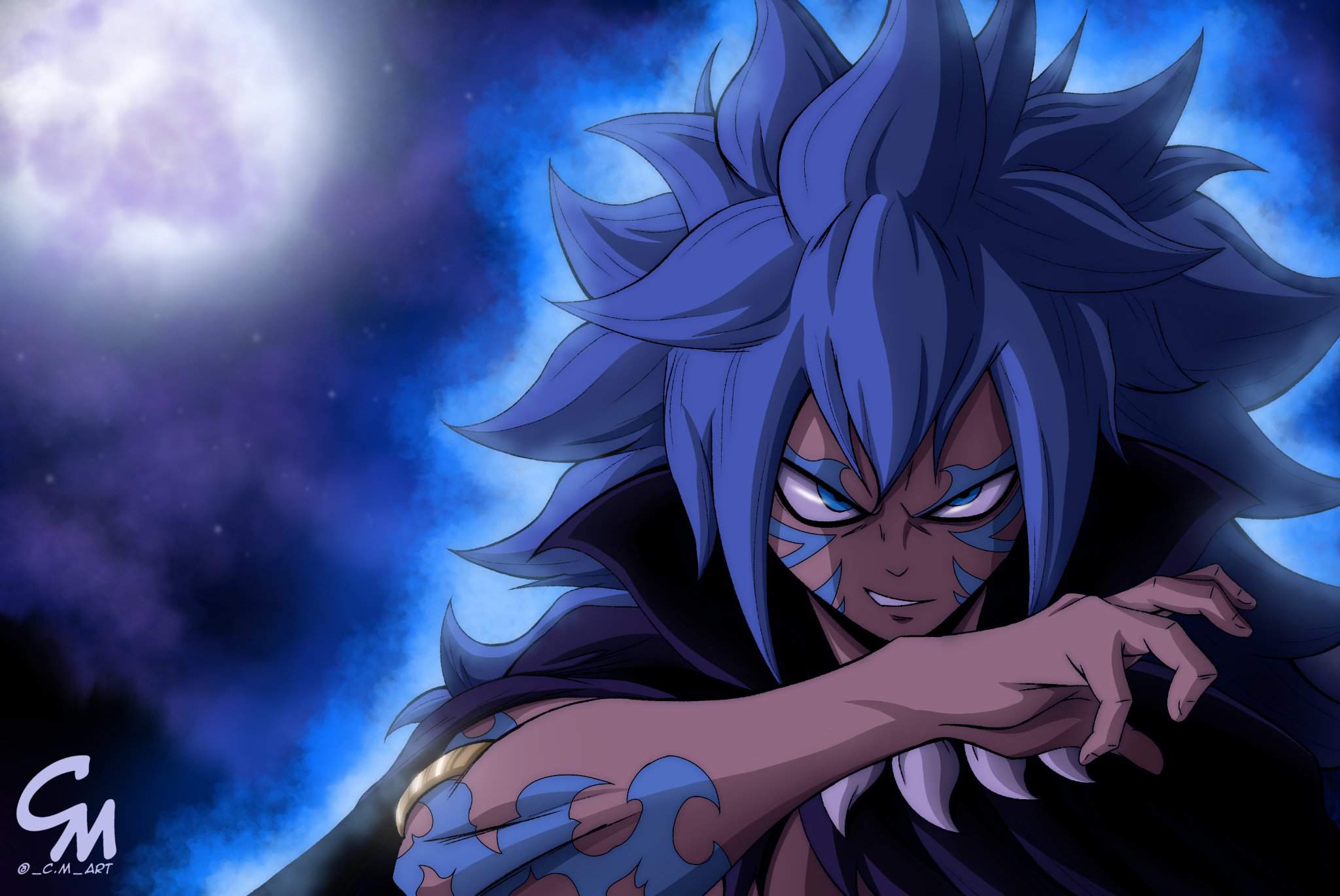 In Character but hell Serious

Wins by death or any means

Round 1: Minato Should Win due to his Light speed Teleportation, Superior Speed and Reactions, And Vastly Superior Attack speed. If Minato is able tag and mark Irene anywhere in her Body she is screwed. Minato will keep Blitzing her back and forth till she is a mist of blood.

Deus Sema would Pretty much be completely Useless Since Minato can teleport it away. All Irene has is Power Advantage and thats it. Minato takes it Mid diff

Round 2: Minato Kinda stoms here. He is Much Much Faster than base, And Irene can't even Tag Minato. Not to Mention his Kurama Avatar as well.

He can Nuke her with a Bijuu Bomb and GG