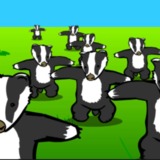 This badger has not updated recently. 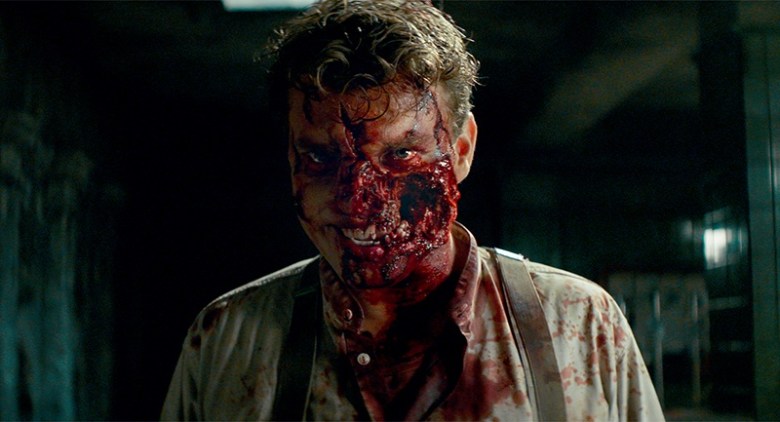 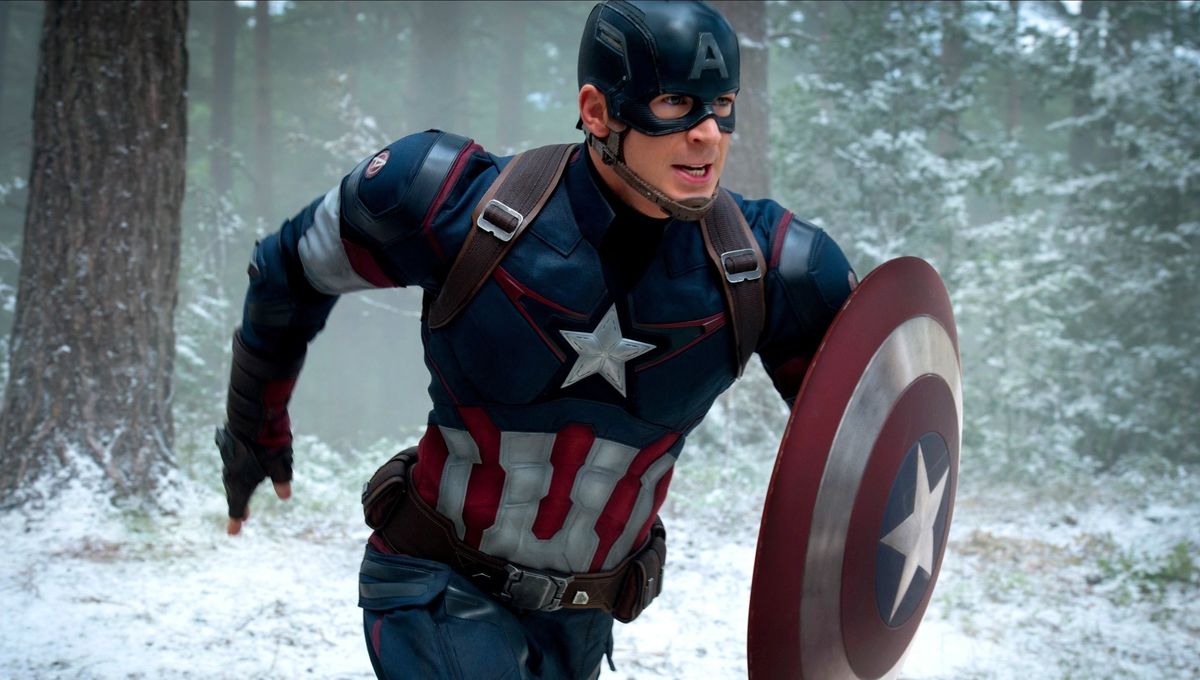 Both at FULL power..

Fight to the death

BOM doesn't know ANY information of them..

Battle takes place in an arena.

Polymath: Over the course of his life-time, this Batman has trained his mind and body to brilliant perfection. His studies include Science, Forensics, Mathematics, Geography, Astronomy, Physics, Technology, Chemistry, Engineering, Criminal Science, Mythology, therefore possessing an IQ of 1045. He has shown to be a master inventor and scientist creating his suit, vehicles, and designing plans to combat any evil that would dare destroy Justice.

Multilingual: He is known to be able to speak English, Spanish, French, Latin, German, Japanese, Russian, Tamaranian, Kryptonian, and many others.

Master Tactician and Strategist- He uses his strategic skills to lead the Justice League and Justice Legion Alpha.

Master Detective: His detective skills rival those of the first Batman. He is known to be one of the smartest men of his time.

Aviation: He has created and is able to pilot his own Bat-Ship across the galaxy with ease.

Strength: Batman One Million engages in great physical exercise and a healthy diet, due to it, he is able to lift at least 1070 pounds and able to punch harder than other heroes with super-strength.

Master Martial Artist: Batman One Million is the greatest fighter DC Universe will ever know, surpassing the Karate Kid in fighting, and memorizing every fighting style ever created on Earth and dozens of other planets, this Batman creates his own style with both Physical and Mental attacks, having mastered over 1,000 of them.

Speed: He is able to run at speeds faster than any Olympic Athlete alive.

Master Acrobat: His agility surpasses that of any Chinese Acrobat, Olympic Gymnast, and even Dick Grayson, he is able to scale anything without difficulty.

Weapons Master: He has become a master of every weapon created in his era and many others from the past.

Marksman: His training has led him to become an expert marksman, surpassing Green Arrow and the first Batman in never missing a shot.

Batsuit: Though very similar, That Bat-suit One Million farther surpasses that of the original. It includes:

* Camouflage: Able to turn invisible or blend in with the environment.

* Enhances Strength by a factor of 25

* Able to manippulate gravity fields, allowing the wearer to fly

* Gives the wearer endurance and agility

* Can be removed mentally, resembling a symbiotic characteristic

* Can generate and absorb electricity

* Can upload and interact/bond with any type of computer known

* Can project holograms for distraction or for downloading information

All have standard equipment.

No shield for Capt. America.