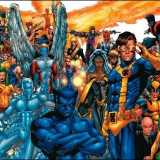 Been reading ComicVine a long time so I finally decided to get on the posting bandwagon. If I post on old threads or something really left field wrong I apologize, I am still learning my way around.

As for now I work for one of the gaming systems I am unable to name. I work from home so that's great on gas now a days. I am a huge fan of movies and reading. Other than comics I also love fantasy, sci-fi, mystery, thrillers, auto biographies, and I really liked the graphic novel ElfQuest. I wish they were still around. I am also a big listener of music. All kinds though heavy metal and hard core rap are my two least favorite. Right now my favorites are Sugarland, One Republic, Leann Rimes, Nickleback, and Boyce Avenue. Kudos to those who know who Boyce Avenue are.

I am currently writing a novel in my spare time. It's called The Other Side of Life about a family that has an amazing life together and then tragedy strikes and its about picking up the pieces. Trying to make heads or tails and deciding to move on or not. That's a quick synopsis if you will. I also have another book on the back burner about a small boy who is taken as a child and genetically experimented on. Who eventually realizes what he has been through and his awesome journey of self discovery and his adventure to get away from the government that kidnapped him. Book one is The Beginning of the End and book two is The End of the Beginning. Hopefully I'll finish them sometime in the not so distant future.

So, as to this site, I love comics, I'm a bigger fan of Marvel but I do love DC as well. My favorite team was Generation X but since they are all but disbanded I suppose I'm team Psylocke now. I love her. I am a bigger fan of the chicks kicking ass than the guys, Buffy is the best example in my opinion, but I do like Gambit and Deathstroke. The dynamic between Rogue and Gambit was always a favorite for me.

So, need to go, more later if people care to read. lol

6 items GIVE ME THESE 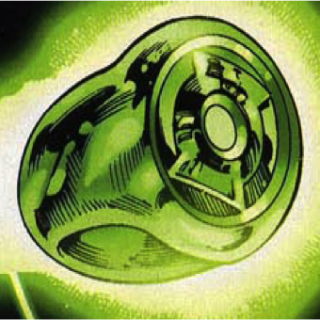 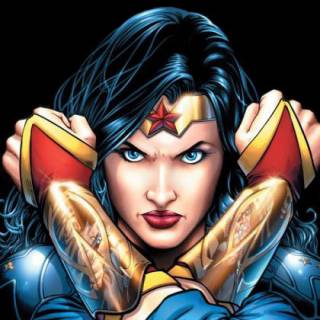 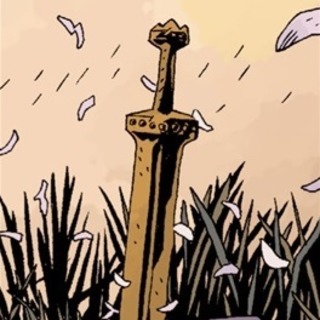 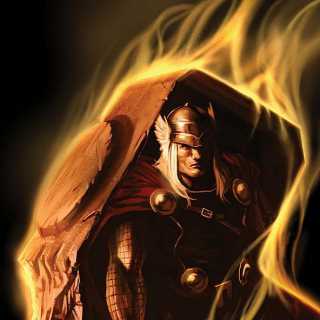 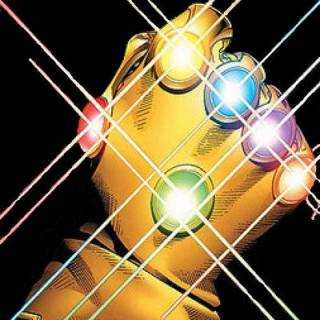 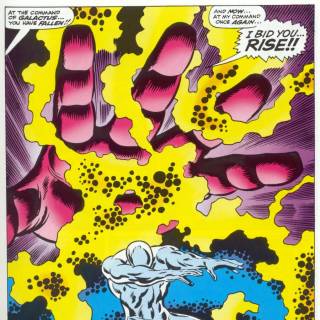 91 items My special list of comic characters I love, past and present! 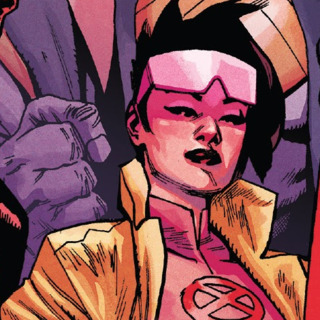 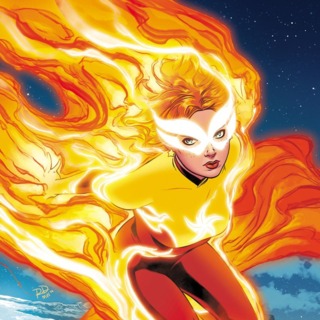 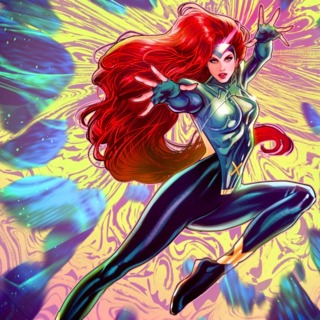 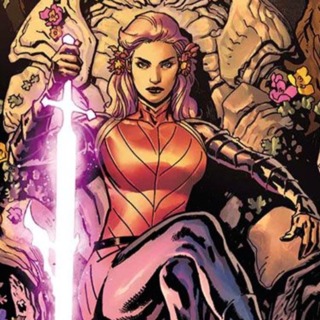 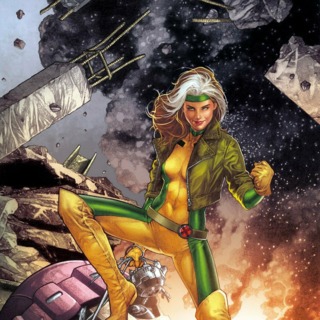 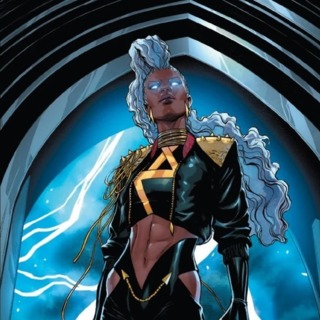 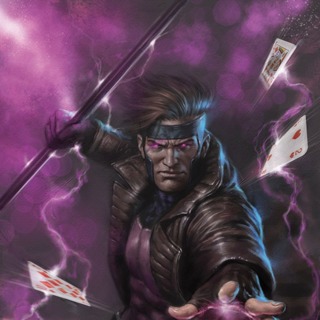 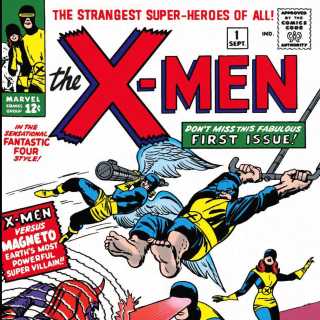 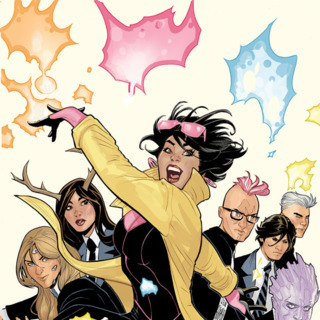 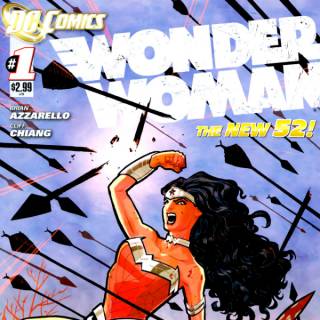 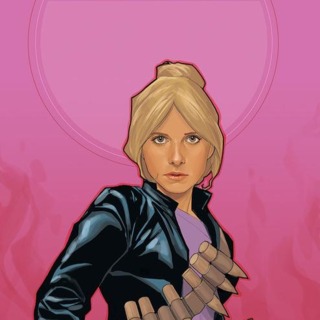 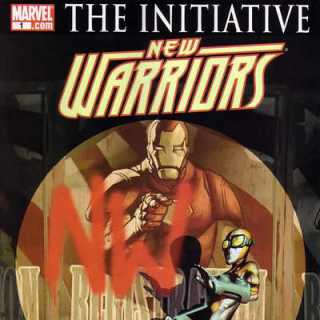 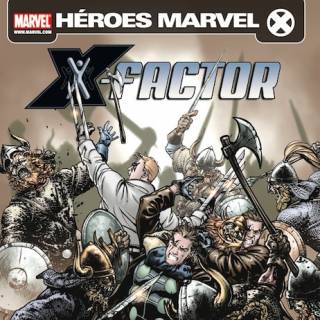 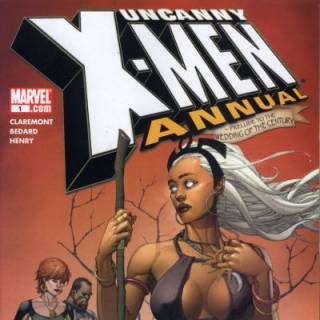 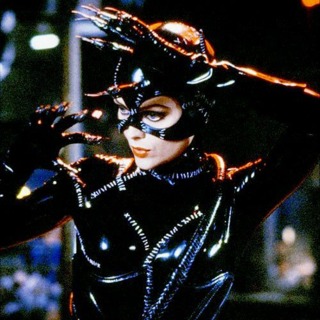 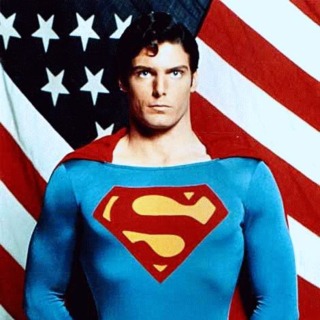 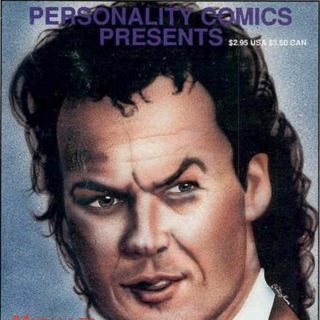 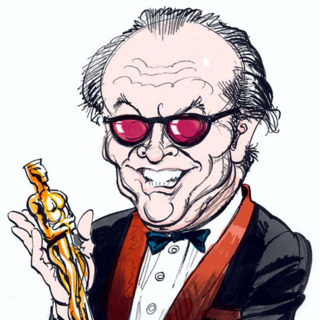 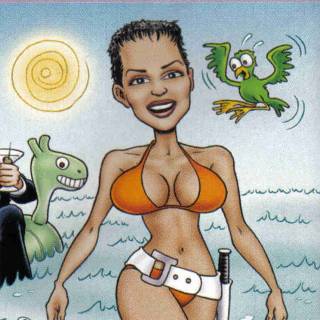