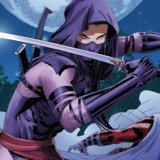 "Your soul shall sail the seven seas" 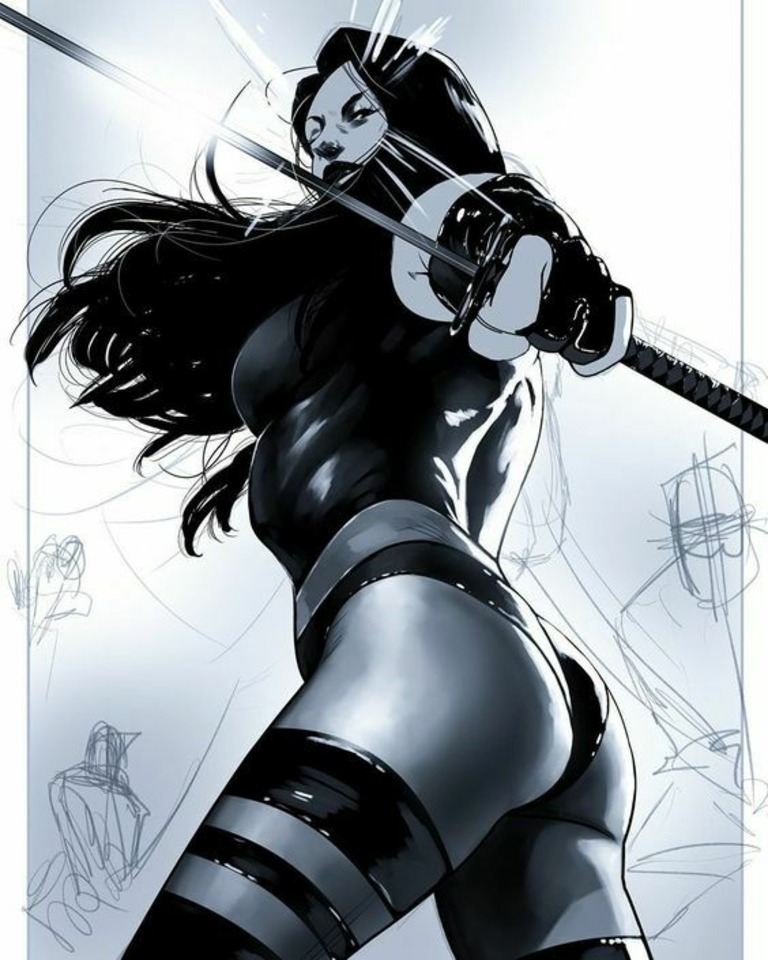 Age: 52* Faatina's constant use of spirits allows her to keep her younger appearance.

Faatina was the first child of Jayden Knightfall, her mother; an Austrian accountant died giving birth to her. Or at least that's what she was told; her REAL mother was Sabella Liafador. Her father at the time was far too young to take care of her, So he gave Faatina up for adoption as a child, to an Indian family. Her new family, allowed her to keep her last name, as a homage to her father who sacrificed his right's for the child's safety. For most of her life, her family supplied everything she needed, but on October 24, 1989, the Bhagalpur riots took her adoptive parents, once again reducing her to somewhat of an orphan.

She left India at the age of 18, and moved to Afghanistan, she learned the teachings of the Quran, but didn't favor the treatment of woman, upon turning 21; she moved to Jerusalem. Upon her move to Israel, she converted to Judaism, and took a position in the Israeli special forces; a position unheard of for women at the time.

Faatina was mentored by, high ranking Israeli officials, and used her knowledge to train her own squad of mercenaries. After four years in Israel, she broke away from her military affiliation and, founded CYPHER. Known for her extensive military strategies; she increased her wealth by profiting off the war between Muslims and Jews. Her Cypher organization experienced unprecedented popularity but left Israel for Tibet.

Upon setting up shop in Tibet, Faatina was met by stiff resistance, by the Red Cardinals. Ziccarra Liafador, the youngest child of Sabella and Ramon Liafador; had risen to the top of the Liafador family, and in the process switched the once righteous cardinals to a murderous cult.

Because of how intricate her planning was, Cypher managed to beat the Cardinals, at every battle; until the Tibetan government could no longer provide payment for her services. Not long after the Cypher left, The Red Cardinals took over in the Tibetan provinces.

Leaving Tibet, Faatina returned home to India; to settle the disputes in her surrounding area. From the time she left Tibet; she had felt as if she were being followed. Her suspicions were confirmed, by the appearance of Ziccarra Liafador. She spoke diplomatically with the Cardinal Queen and, developed battle strategies, (Strategies that the Cardinals would then use to invade Venezuela.)

Ziccarra informed Faatina, that she was sent to periodically keep an eye on her; by request of her father Ramon Liafador; who was doing a favor for a friend of his (Jayden). After the raid on Alcatraz by Ruby Gallagher's STRIKE team, Faatina returned to Emerald City and hid during the Dreams and Nightmares event.

Known as the "Dread Pirate" Faatina can sense and channel the fear in others. She can do this through a number of means such as physical contact, or mentally stimulating the Amygdala how she sees fit. Faatina has mastered decreasing and increasing levels of fear, that aid her in her maritime conquest over rival rudimentary pirates and full-on Naval Fleets.

Faatina can also manipulate the levels of serotonin in the brain, altering how much stress a person actually has. It's because of this that the Seax (Her ship) is one of the most feared vessels in the Caribbean. Faatina can channel her fear through her vessel, any vessel she happens to commandeer conforms to her dark will. Faatina's use of fear is so adept she can induce death via heart attacks.

The Seax is manned by an almost entirely dead crew. When Faatina captures a vessel she almost immediatly slaughter's the entire crew, She can pull spirits from the beyond to reanimate the crew and control them how she sees fit. Typically she'll leave a handful of people alive for more complex missions, but aboard her Seax Vessel, she is the only living entity. Faatina's main blades "Styx and Harmony" have spirits locked inside them, this allows her to use her blades without actually holding them. They are typically seen floating beside her. Faatina is able to use the energy created from the dead to protect herself and ship from various attacks: Such as underwater mines, Torpedos, and missiles. She can even render the entire fleet intangible. Faatina can "Steal" the youth from younger wraiths and use it to keep her own spirit young, because of this however she typically hears the voices of the souls trapped inside her own body.

Having trained with various military powers in the Middle East (Namely, The Israeli's) Faatina is well versed in combat with a blade; whether a dagger or a full blade. She uses a variation of a small dagger, and two self-operating blades called "Styx and Harmony" that aid her in combat as they are powered by a ghost. In addition to her blades, Faatina also uses a bow-and-arrow that she can use to fire "Fear Arrows"

The exact location of the Dreaded Fleet is unknown as Faatina keeps it cloaked, but Faatina is known to frequent the Valencia port in Spain. The fleet is rumored to be 1200 naval ships large. Each ship has it's own Captain, usually a person under the influence of Faatina's Dread spell, and all most all the ships are physically manned by an already dead crew. The entire fleet is said to be an entity itself, using Faatina's "Chaos drive" to birth a new ship every time a new one is destroyed. The strongest defense for the Dreaded Fleet is Faatina's use of the spirit energy to safeguard it from most modern weapons.