Eric McDowell was born from an American couple but, for unknown reasons, was given up for adoption when they 'left' Shanghai. He was raised in a halfway home which was difficult at times but only strengthen himself to show up his peers. At the age of 6, certain actions he took almost cost his life from the harsh workers of the home; he was giving food to the younger kids of the house, but was saved from a man that came from nobility. He saw the child's actions and seen good character in him, even if he was a foreigner. He then brought up the boy in his family, which consisted of his wife, daughter, and older son, Eiji, which they instantly bonded. As time went by, both boys were trained by their father in the ways of the Spectrum, an enigmatic source of power that chooses who receives one of the 2 powers that resides in them: the Dark and the Light; Eiji would be the rightful wielder of the Dark as his father had it before him. On the Day of Awakening, Eiji would acquire his new abilities, but they didn't manifest in him; it found it's way to Eric, granting him the powers that was promised to his brother. From that day forward, their relationship strained, making Eiji more distant and negative towards his adopted brother. The breaking point was reached when as Eiji forced the Spectrum to give him the Light, but in turn, twisted his perception of things, with him and his brother leaving his adopted family's estate in ruins. Eric, with a personal weight on his shoulders, took it upon himself to lure his brother away from Shanghai to New York, (a feat that can be replicated to this day) and defeated his brother in the middle of Times Square.

With his actions now know to the world, his father gives him a sword that can be amplified by his newly acquired powers and his blessing to help others in distress. On one occasion, he met with New York's own Spider-Man, with Eric learning more from him about having a great power and great responsibility, with him forming his own persona, to which those would know him as Dusk 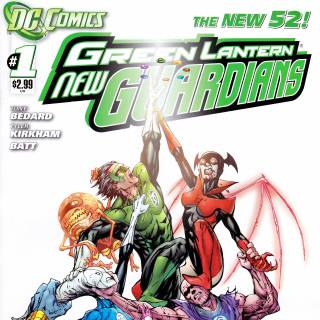 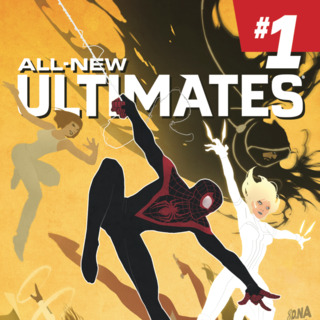 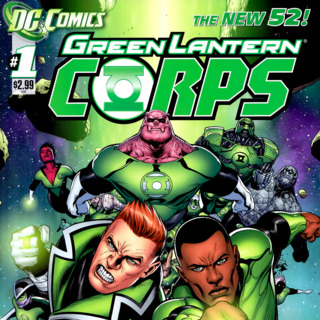 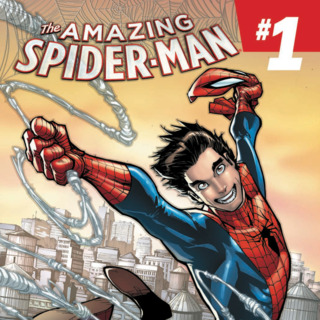 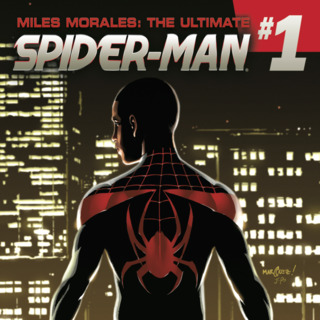 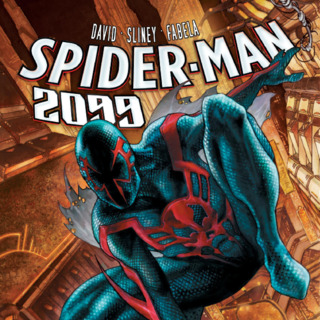 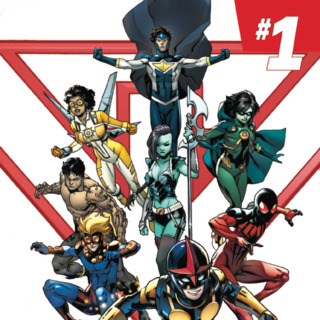