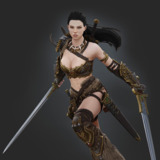 For the glory of Asgard! 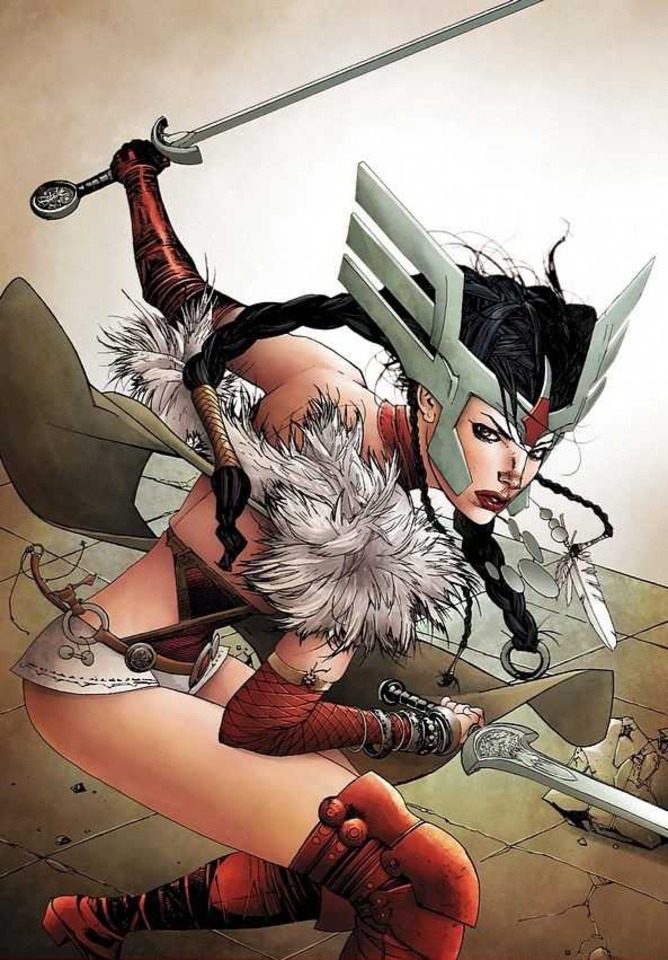 Age: not applicable since time runs differently in Asgard