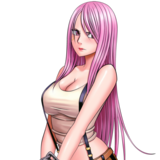 My tread in the DC marathon was overlooked by the Dark Knight himself, ironically having fallen in love with such a character ever since I was young , I never showed the courtesy to join this legendary hero in the comic medium, but after I started reading the comics, I realized there is a lot more to Batman from where he hails, the way he fights crime and deals with cynical problems in his own just way...It is absolutely majestic! So here is top ten for the best BM comics I have ever read:

But first some honorable mentions:

- Batman Birth of the Demon 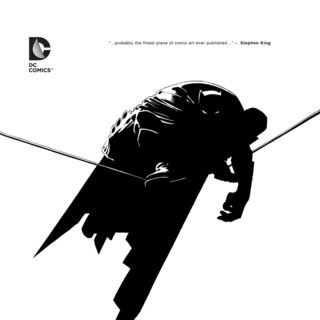 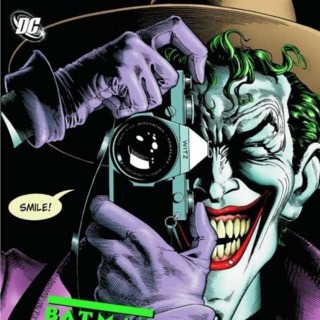 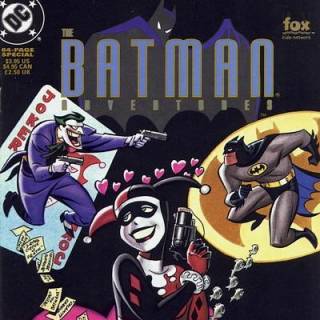 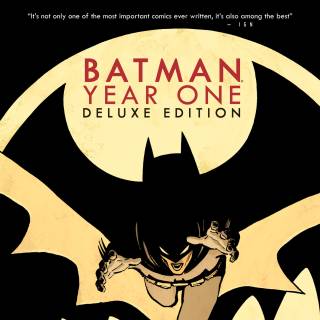 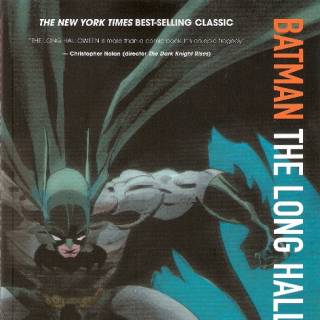 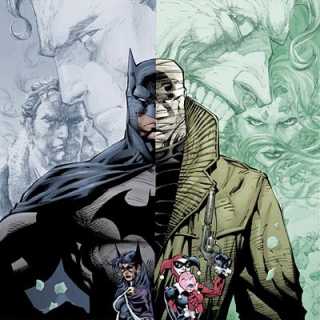 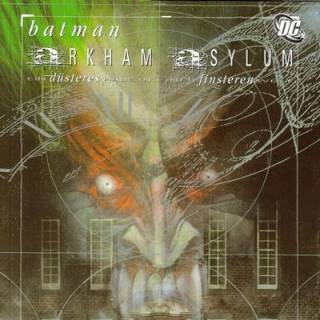