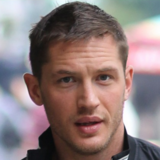 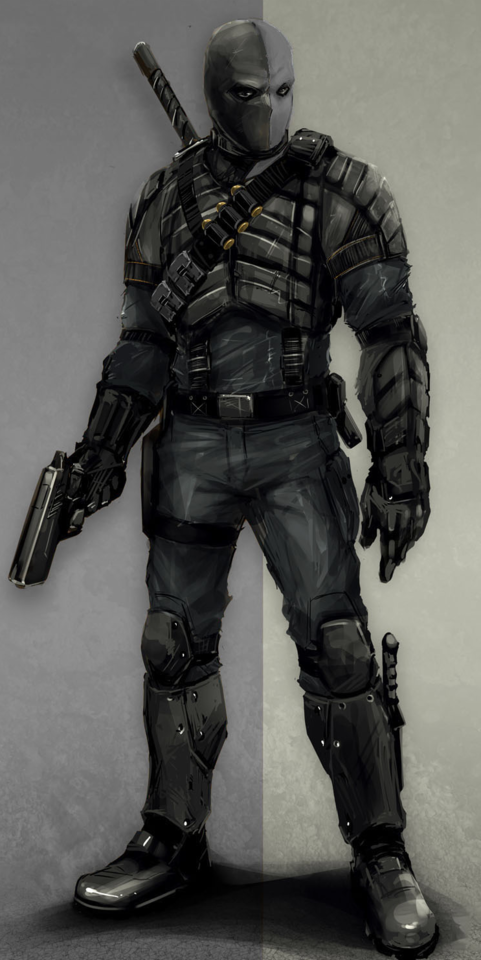 Alexander Leblanc was born to an aristocratic and wealthy family with French heritage, being a third generation emigrant to America. His parents began training him from a young age to inherit the family fortune, and company, Leblanc International which was founded and lead by his grandfather 'Connor Leblanc'.

At the age of 18, Alexander decided to enlist into the US Marines and was deployed to war, and after serving one year, was approached by the CIA, who decided that he could use his celebrity status to help the united states of America. Alexander devoted his services to the CIA, serving four years until he was notified his family was killed in a break-in to his mansion estate.

Alexander returned home and found his grandfather, and his parents dead, the police notifying him the culprit hasn't been caught. Alexander took the law into his own hands, wearing a black ski mask, tracking down his enemy across a span of a few days, and turning him into the police. He'd decided not to kill him, because it would not bring his family back, and it wasn't necessary to do so.

Alexander inherited the family company, becoming immensely rich and dedicating his time to honour his family by expanding the company, and increasing its status and wealth. Leblanc International became a household name over the span of a few months. Haunted by visions of the night his family died, Alexander resolved to fight crime under a new identity, using his wealth to afford expensive gadgets and cutting-edge armour, he is an inexperienced vigilante by the age of 23, expanding his skills and continuing to fight crime to this day.

.Acrobatics: Alexander is skilled in acrobatics, able to perform many manoeuvres which he uses while dodging gunfire.

Martial Arts Proficiency: Alexander is proficient in many forms of martial arts. He can hold his own against several people at once in close combat using mixed martial arts.

Melee Weapon Proficient: Alexander is proficient with many melee weapons, and is able to engage several people in sword fight, and hold his own.

Parkour: Is proficient in parkour which he uses to scale buildings and rooftops in an acrobatic manner.

Stealth: Is able to infiltrate secure facilities without being detected.

Expert Marksman: Alexander is a marksman of Firearms and Throwing Knives, and is also skilled in sharpshooting. He is able to use almost all firearms, including snipers, proficiently.

Genius Level Intellect: Is a polymath in several scientific fields, so that he is able to make new inventions of his own design.

Multilingual: Is able to speak several languages fluently, including French.

Indomitable Will: Alexander possesses an indomitable will, and can use it to fight off low-level psychic attacks. He can operate, and even fight after being shot several times, his pain tolerance is very high.

Driving: Alexander is proficient at driving many vehicles like cars, motor bikes, trucks and he is also skillful at driving helicopters and auto boats and small ships.

Disguise: Alexander is proficient at creating and using disguises.

Alexander Leblanc is in a Peak Human state of fitness, using a combination of intense training and a specialized diet, he surpasses olympic level athletes. His Speed, strength, stamina, agility, reflexes and coordination are at a peak human level.

Peak Human reflexes: Alexander can catch arrows out of mid-air, and given sufficient distance can dodge bullets.

Peak Human Speed: Alexander can run at speeds comparable to the finest athletes.

Peak Human Stamina: Alexander can operate at a peak level for a long time before becoming tired.