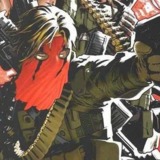 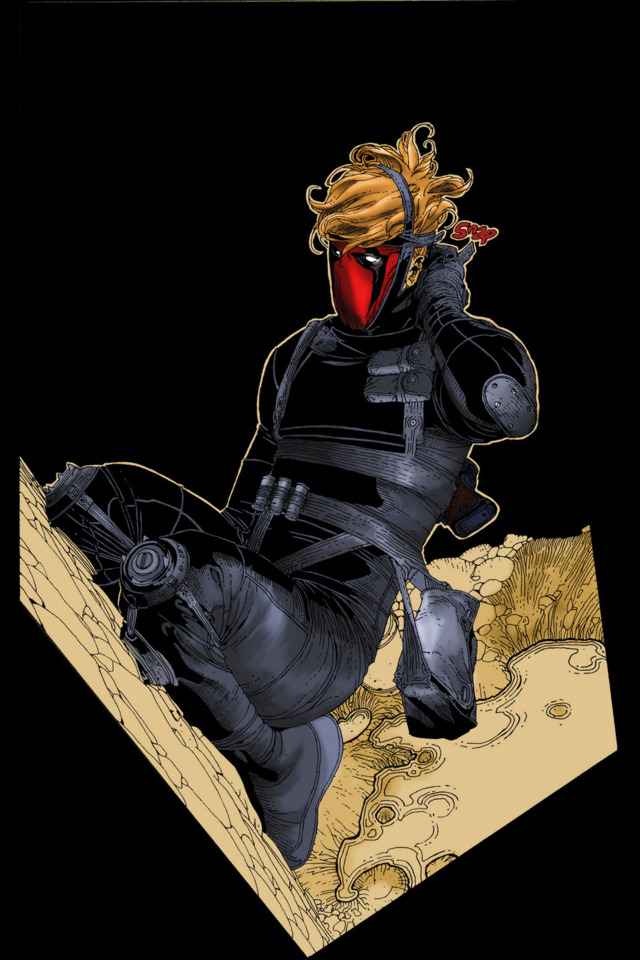 Eye Color: Green(One eye glows when powers in use)

Base of Operations: Various Estates and Safehouses scattered across the Universe.

Clutch always knew he'd be a star or at least a daredevil who got everyone's attention by climbing the highest thing in sight. His love for thrill-seeking always landed him in trouble or in pain as he became known as the local orphan with a Bruce Lee film obsession and a need for speed, which almost always transformed into numerous street fights and bloody noses growing up in the hard streets of the Bludhaven district of Gothic. Always the reckless troublemaker he hadn't had much luck with finding someone to adopt him until he met the mask wearing tuxedo clad "El Dynamo" , the most prominent Luchador who had starred in several moderately critiqued TV Shows and appeared in hundreds of the Global Wrestling Federation's most watched Pay-Per-Views. Fernidad Hernandez or El Dynamo would come to take in the fiery young punk after meeting him at a fundraiser for the struggling orphanage which was about to send the kids into the hands of the state. El Dynamo admired the boy's fiery disposition and began to push the boy physically in order to let out the pent up rage he saw in Cole. Casshern was now under the dynamic strongman's wing learning the "secret" high-flying and grappling techniques that were passed down for generations in Dynamo's family tree of Mexican Masked Wrestlers.

At the age of 15 Clutch had fully developed and absorbed the teachings while also excelling in his boxing, judo, and tae-kwan-do classes , making him a perfect predecessor to the "El Dynamo" moniker. However Cole was implored to finish high-school and was on track to becoming one of Gothic PD's most sought after cadets until he got the devastating news of his fathers death. Fernidad was killed by a Mexican Cartel after refusing to allow the gangsters to use his influence for their benefit and Casshern was thrust into a rage that made him attempt to avenge his father's death though he was unsuccessful and almost lost his life in a hail of bullets, had it not been for the bow wielding vigilante known simply as The Archer stepping in at the right moment....

Casshern was born with a rare mutation unlike any other and is considered the Achilles of the Vine with no Achilles heel. His uncanny ability to exert an aura that manipulates reality around him constantly in his favor makes everything he does twice as easy. The subconscious psionic manipulation of "luck" allows Clutch to preform incredible feats with superhuman like capabilities and miraculous stunts with ease, but his wavelength distortion does not stop there. It was once said that Clutch's ability to affect the outcome of the world around him was so great he could be considered a demi-god because of his unique existence in the universe which is constantly manipulating time and reality wherever he goes.

After becoming a slave on the bizarre and twisted game show world Arcadium, Clutch's mind was linked to the massive virtual point system that contestants on Arcadium used to survive on the death entertainment network. You obtain points by killing your way to a high score while acquiring weapons from your defeated foes as the point matrix also works as a reward system. Once linked to the point matrix you are forever joined into the show for millions of viewers across the galaxy to witness your everyday life. As the highest scoring player and the only player to escape Arcadium his every adventure is being broadcast across the universe which means he continues to reap the rewards of matrix by simply continuing his warrior lifestyle.

Linked with both his 0th Ranger Tech and Deus Ex Machina weapons system , the Arcadium Point Matrix warps reality around Clutch so that every successful action gives Clutch an equivalent reward. Clutch is constantly seeing the world as if it was a video game; his opponents have health meters , he can fill up a special gauge when he strings together long chains of combos , he can gather ammo for his flat-space cache after he takes down gun-wielding enemies , and he gains special weapons when he faces opponents considered to b a "boss level adversary" .

Clutch has a unique ability to figure out any weapon or weapons system making him a violent virtuoso in the art of wielding tools of combat. He is currently ranked #1 on the leaderboards of Arcadium for most kills with a plethora of weapons both planetary and extraterrestrial, granting him the title of S-Rank Weaponeer.

Forged by a master Blacksmith on the planet Xedo 5 ,the Cavalier is unlike any other bow thanks to its unique composition of rare metals found on Mars. Composed of the Martian class of non-magnetic Adamantium known as Ferroselutium, the Bow is indestructible and virtually weightless clocking in at only 5 grams while still being strong enough to break diamonds when enough force is applied behind it. The Bow was then upgraded by Clutch to interface with his never-ending technological capabilities , making it a quantum computer that compensates for the lack of marksmanship that the Red Flair doesn't even have. By absorbing the environmental surroundings and calculating distance and angles the Cavalier has a dangerous spatial awareness that ,when combined with Clutch's already uncanny accuracy makes it the most proficient projectile weapons system ever made. The metal gives it a constant and undulling red shine which is constantly absorbing sound waves making it a silenced weapon as well as a defensive mechanism. The bowstring appears from two graviton hard-light emitters housed on each end only appearing when Clutch is wielding it. The "laser-like" string construct is able to be manipulated technopathically at the speed of thought , to alter an arrows kinetic energy by bending the physics around the end to multiply or decrease its torque and speed depending on the shot needed at the time.

Undoubtedly it's most dangerous capability is it's secondary function to transform from a solid metal into a liquid malleable form by sending a unique sound frequency through it. While in it's liquid form the technology in it remains undamaged while it constantly bends it's shape to form whatever it's user wishes. It's been seen to turn into a high-powered laser rifle or set of dual pistols by converting the graviton emitters into dangerously hot plasma beams, but easily Clutch's favorite use of the liquid form is turning it into what he calls the Crimson Tsunami. A massive Odachi type blade is formed and surrounded by a molecular slicing laser around the edge of the curved samurai sword.

Clutch has constructed a series of devices in various forms that house a pocket dimension outside of precivable reality to hold an arsenal that contains every weapon known to man accessible via nano-bot synchronization to a specific gland located in his brain. He can produce these weapons at the speed of thought and they appear in nano-seconds by being digitally constructed on command . Over the years he has gathered numerous unique items,technological pieces of equipment ,and advanced weaponry from people he has killed. Though some of the equipment is engineered replicas of a certain item ,made after observing the user in the field of battle. This special section of his armory contains the following :

Echo Sinns' Utility Belt- Casshern fought and killed a certain dark detective hero and as a trophy acquired the man's famously used belt that holds an additional arsenal of various gadgets and tech. After unlocking it , Cole now wears it at all times and has made certain modifications to it :

Shadow Portal Bombs: Engineered by Kayle_Rez and magically imbued by Jon Black this sticly explosives combust and creates dimensional rifts known as a Shadow Portal for Clutch to teleport through. When set up in a tactical fashion he xan create a complex series of rifts to use in combat,

Sinnarangs: Shuriken or boomerang based throwing blades made to resemble the symbol of a death's head. Some Alternate versions of his Sinnarangs explode, emit electrical blasts, and sometimes come with detonators.

Tracers: Skull-shaped signal tracers that can adhere to most if not all surfaces.

Communicators: Clutch communicates with different members of his Wildcardz team and also with other allies using closed-circuited signals.

Smoke Grenades and Pellets: Clutch can throw these grenades in order to use a stealth technique, distract an enemy, escape a situation, or plan his next course of action.

Flash Grenades: This gadget is used to temporarily blind enemies.

Mini-Mines: Mines that can fit in any small area or used as low-grade explosives during combat.

Thermite Explosives: Capable of burning through most materials.

Plastique: Small exploding devices that have a timer or detonator switch to activate. 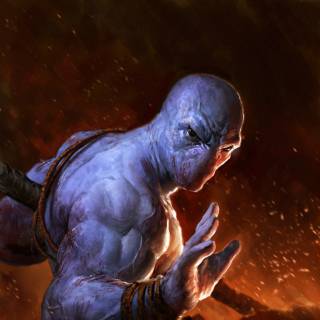 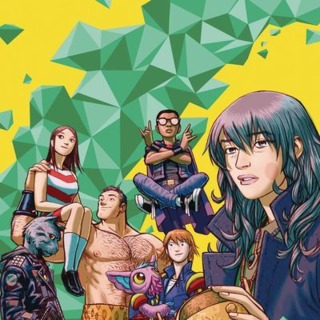 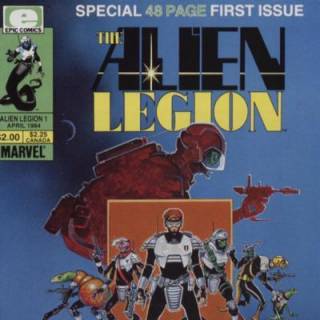 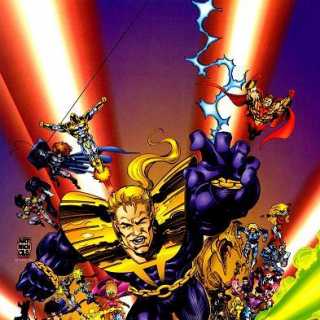 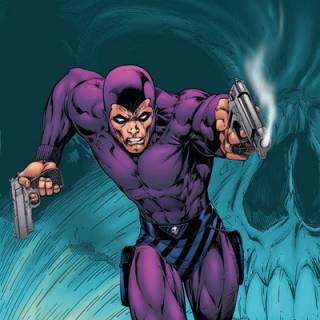 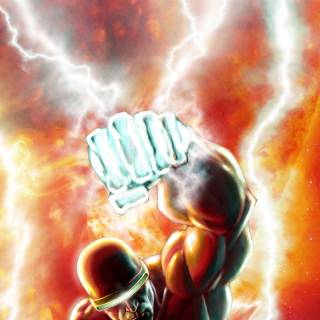 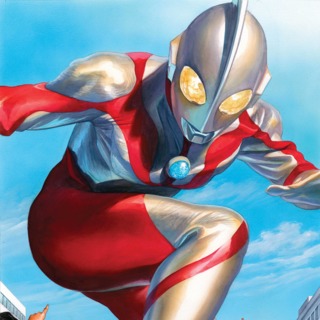 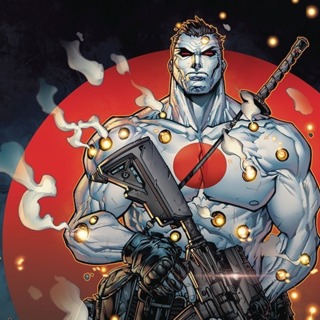 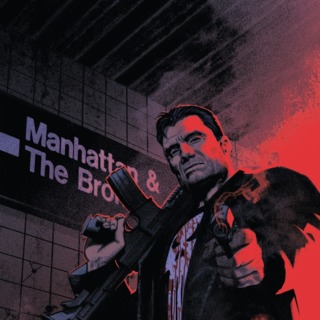 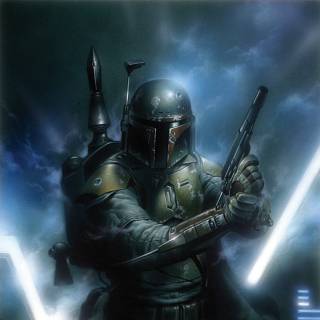 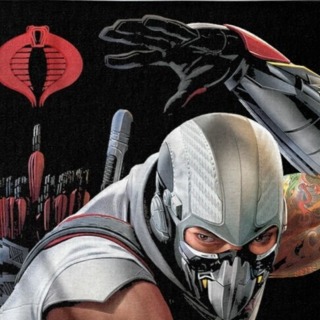 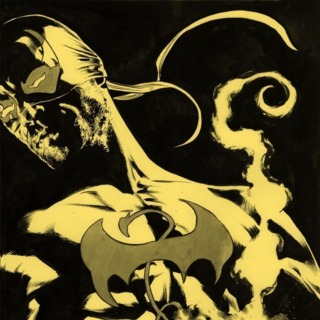 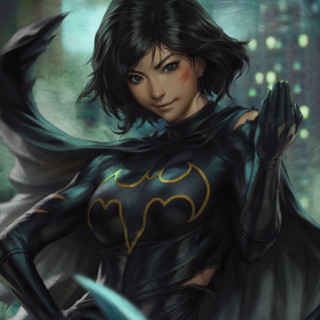 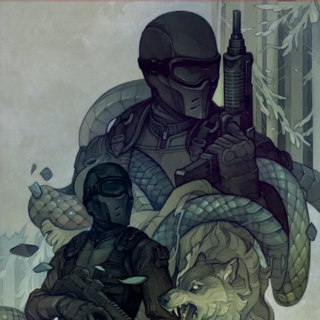 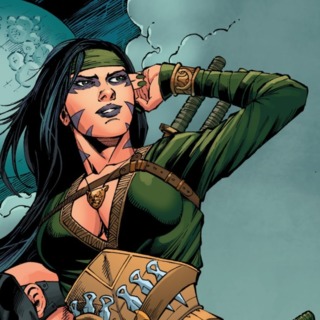 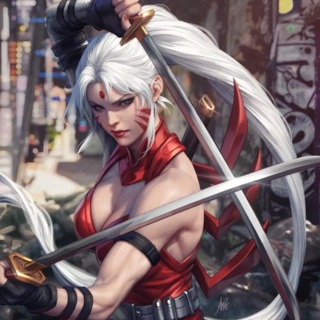 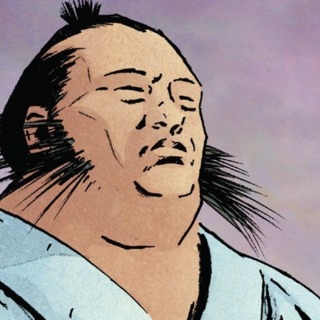 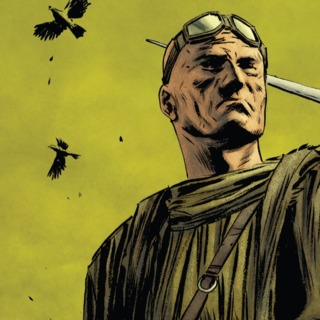 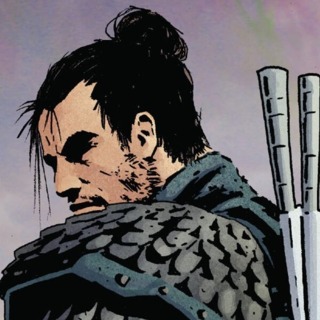 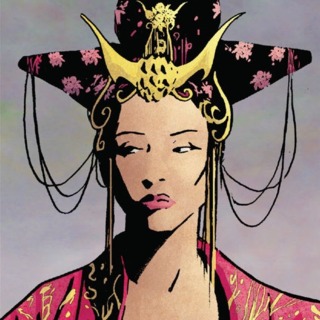 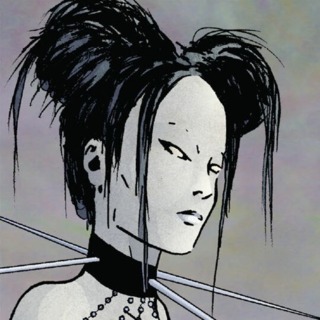 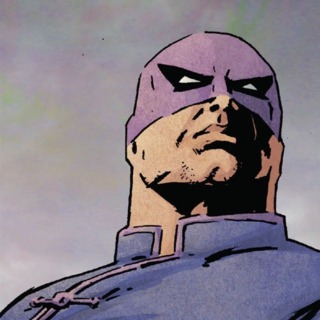