This is one of those toys that doesn't make much sense to me. I used to have something that was basically a stretched net in a frame, which I would throw a baseball against, and it would bounce it back to me. Basically, it was like pitching against a trampoline. This thing is kind of silly. I mean, it still requires someone to throw the ball for you...or stretch it and let it go, as the case may be. The only thing this does is keep lazy kids from having to chase the ball. What kind of crud is that? If you're going to go outside and play, go outside and play, for crying out loud. Sheesh.

While his life didn't quite go up in flames the way O.J. Simpson's did, Pete Rose had his share of scandal to go along with his celebrity. His career took the biggest hit over gambling accusations, but there was a time when Pete Rose was a big hit- the Hit King in fact. A scandal is a scandal to the media, and they covered the Pete Rose gambling story almost as hard as the O.J. murder trial. But y'know...it just ain't the same thing. I don't have a lot to say here, so let's look at a bunch of pictures.

It's good to be Hit King:

He was also called Charlie Hustle:

The Gambling...and I apologize for the Jockey ad pics, but c'mon, it's funny:

Later life...aka OH MY GOD WOULD YOU LOOK AT HIS GIRLFRIEND?!:

So yeah, that's the guy hawking Pete Rose Batting Practice. It's something, ain't it? As always, thanks for stopping in, and thanks for reading. -cb 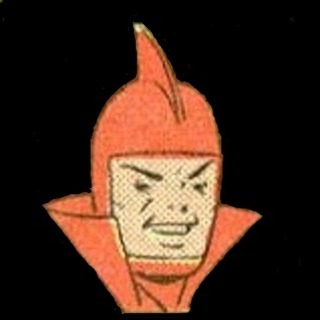 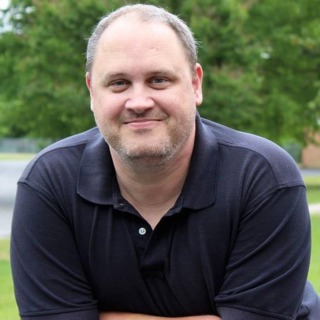 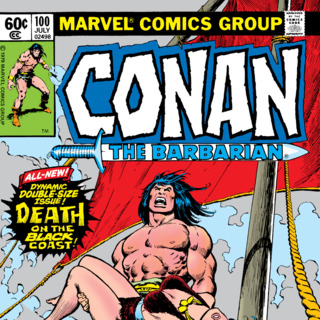 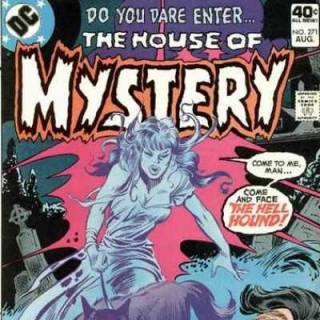 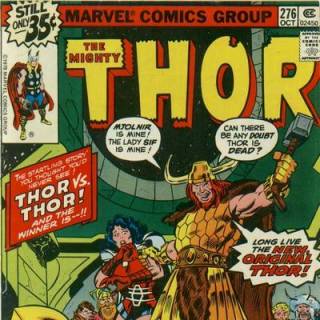 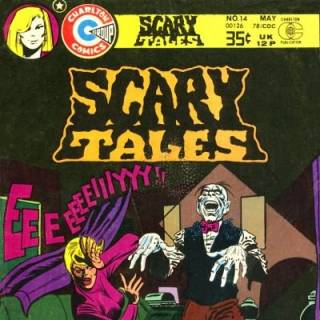 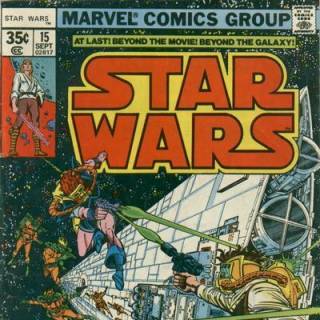 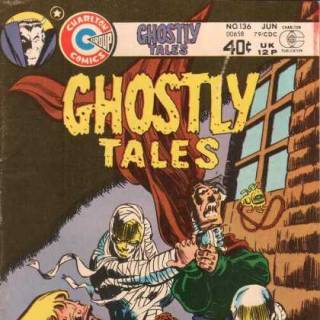 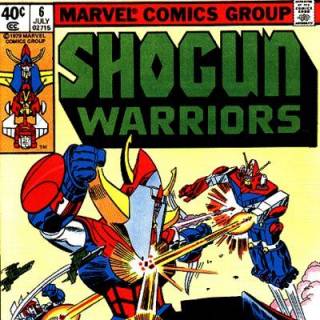 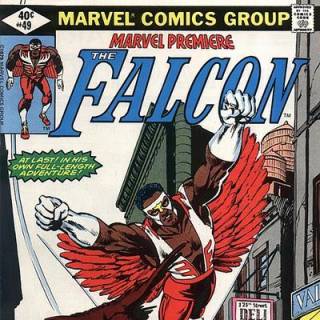