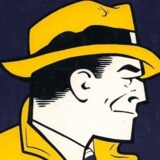 Not to be confused with Wonder Woman and Cup Cakes "The Maltese Cup Cake".

So I thought I'd show an ad here, and make a list of the comics I find it in, as I run across them. This list features: Josie and the Cup Cakes. There are no notes on the Hostess Superhero Advertisements page.

Brenda auditions for Josie and the Cup Cakes, but Josie doesn't like her looks. So she distracts Brenda with Hostess Cup Cakes, and tells Alan and Alex that they are the only three in the group. Brenda doesn't mind, because she's got Hostess Cup Cakes.

It's interesting to note here that "cup cakes" could easily be referring to boobs, and likely was, as the Archie guys are no stranger to sexual innuendo. Although with that innuendo in place, it's equally interesting to note that the familiar "Josie and the Pussycats" has been replaced with "Josie and the Cup Cakes," on the drum set. My guess is that's to deflect suspicion from the innuendo. 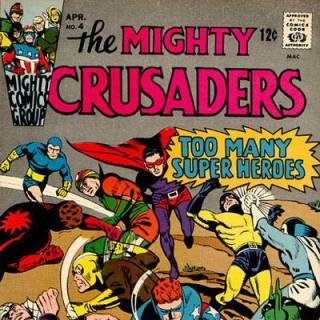 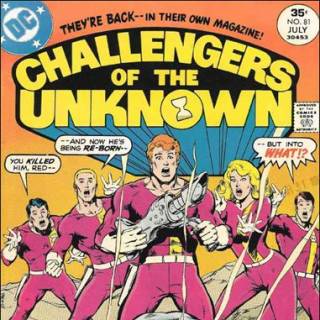 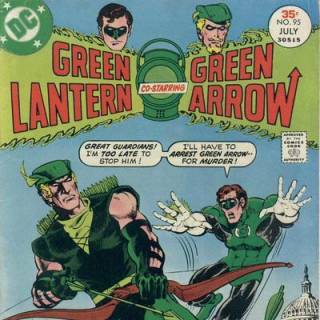 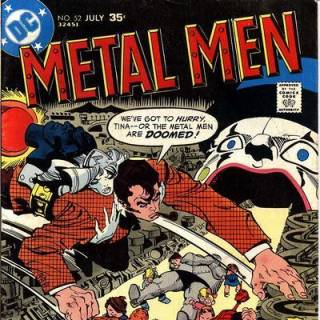 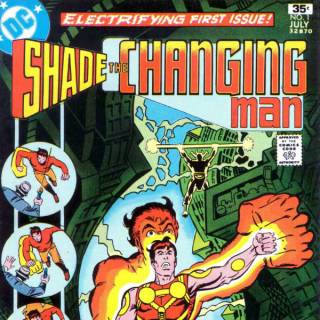 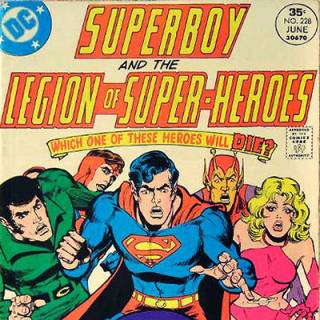 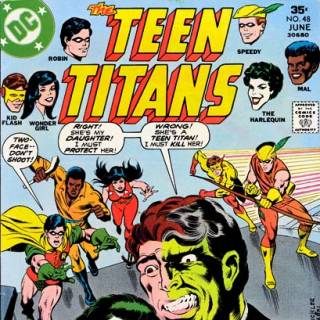