This ad is brand spanking new- appearing this month on the back of Dark Horse Comics titles (at least the two I've seen so far- I'll update this as I check further). The ad is a parody of the Hostess Ads that ran from 1975-1982. Standing in for the DC, Marvel, Archie and Gold Key characters of those ads is 505 Games character Marlow Briggs. Standing in for the Hostess Twinkies, Cupcakes, and Fruit Pies of yore is Blasto Pies! A fictitious product, but the ad carries much the same amount of fun, even trying to yellow the edges like old newsprint. Fighting against King and his monster Ketznik, Briggs uses a Blasto Pie to distract the duo and claim the Crystal Scepter.

Of course, that's just the parody. What this ad is really selling is the latest 505 Games release, Marlow Briggs and the Mask of Death. If you're like me, and you don't keep up with video games, then I'll save you the trouble of asking a search engine, and present you the Gamespot launch trailer. Enjoy.

Personally, I was a little disappointed...I didn't see the first Blasto Pie anywhere in that video.

Note 3/30/18: This was originally posted as Comic Ads #32, because it is actually an ad for a video game. However, it's also a Hostess Ad parody, and I'm going to start a list series for those. So, this is now Hostess Ad Parodies #1. -cb 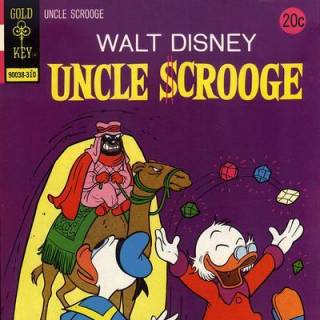 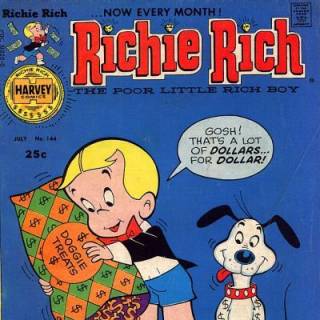 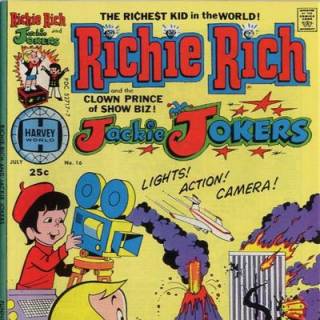 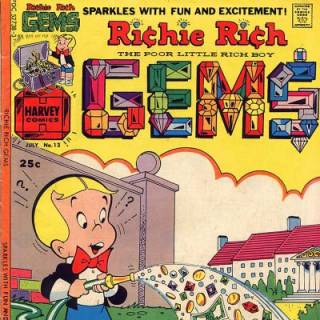 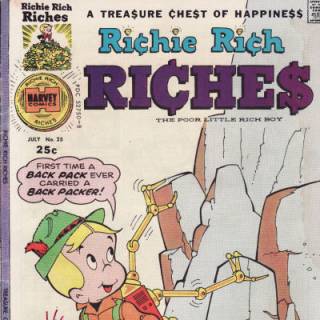 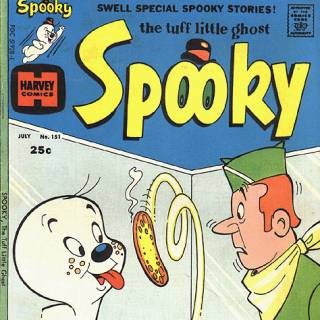