So I thought I'd show an ad here, and make a list of the comics I find it in, as I run across them. This list features: Batman and the Captive Commissioner. As noted on the Hostess Superhero Advertisements page:

A trio of crime siblings, the Svengali Brothers had thrown Gotham City in riots after capturing Commissioner Gordon. Batman and Robin agreed to ride with two of the brothers and discuss exchanges over Hostess Fruit Pies; the Dynamic Duo swiftly defeated all three Svengalis and rescued Gordon. 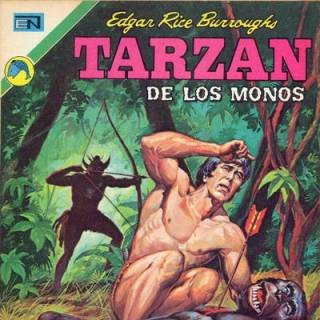 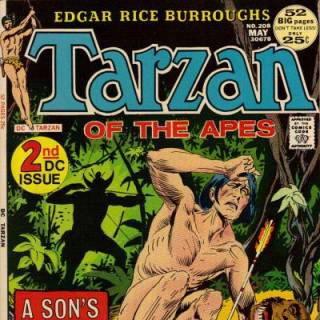 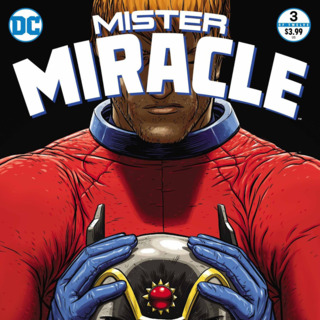 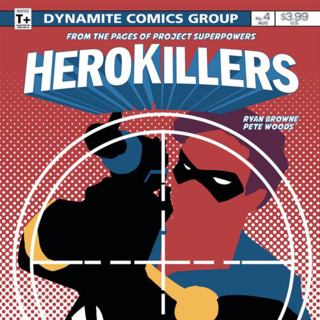 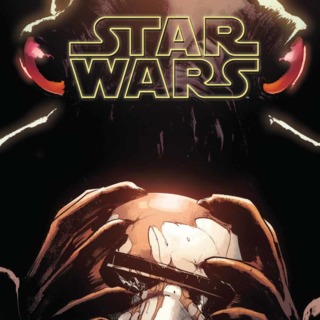 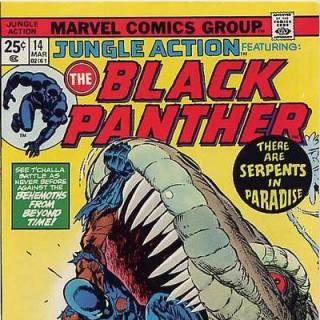 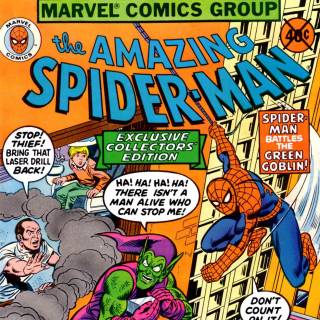 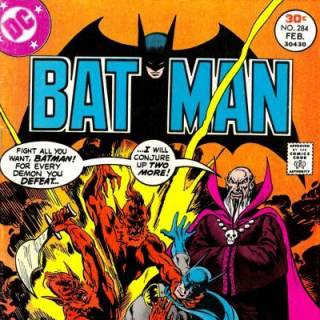 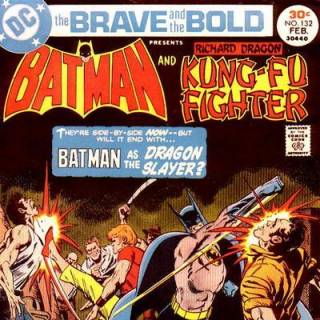 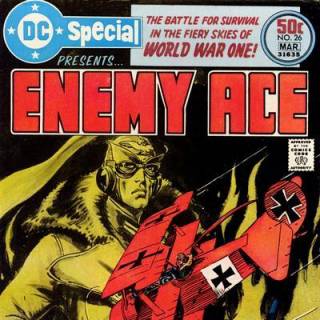 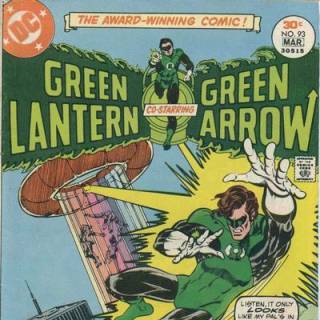 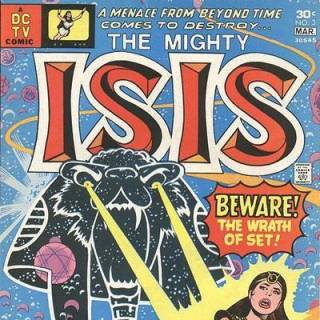 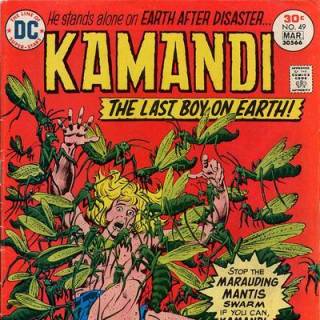