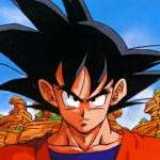 After 23 years my favorite super-hero of all time has been revived, Barry Allen. Recently in final crisis #2 Jay and Wally were at the place were jay originaly met barry when Barry comes running straight out of the speed force And There Shall Come An Ending

Back in february DC released this promo poster of things to come in the near future, did you see all the secrets in the picture.
Kyle Rayners yellow power ring
Jason Todd as Red Robin
Batman garb and sworb which harkens the return of a deadly foe
Look closely at the flash, (Boots, Belt, Eyes) thats Barry Allen
There is a Legion Flight Ring on the ground.
The Atoms tiny hand sticking out of the ground(beside black canary)
The shadow of evil falls over Mary Marvel. 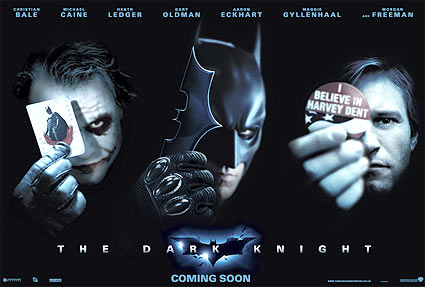 What Should Your Superpower Be?
Start the Conversation