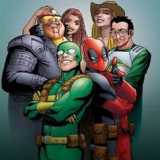 So idiotic, it works!

This list is a expansion to to my previous list marvels-top-ten-most-idiotic-characters. Focusing on all (well, more like 10) of the things that are idioticly brillant. Plus, this time im counting all comic universes. please comment.

Why idiotic: Hes a fat, disfigured miget who uses umbrella's as weapons.

Why genius: Penguin's a icon, hes been in it since the fortys and has been top 5 bat villain for decades.

Why genius: Its a unique idea. no ones copied it and no one will. plus, good backstory. 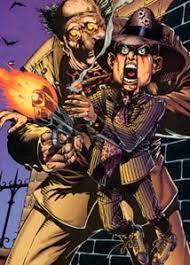 Why genius: Hulks number one villain (not counting Ross, I think hes better than Abomination), and one of the smartist marvel villains is pretty good.

Why idoitic: The mutant ability to be fat. 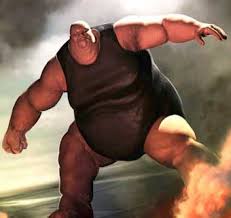 Why idoitic: A tounge is not a weapon, stop licking the X-men!

Why genius: I still get shit for putting toad on my other list, so he has a Fanbase. Plus, Toad is cool. 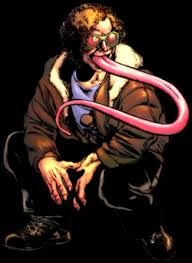 Why idiotic: He comes from something called 'Bizarro world', talk backwards, has a ugly ass face, and has no intelligents.

Why genius: Bizarro is not only a a great superman villain, but Bizarro has had his own episode on Seinfield. 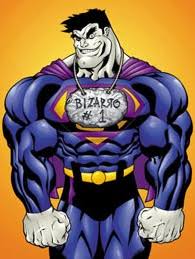 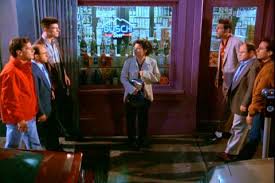 Why idiotic: The assassin who slings poop at you.

Why genius: Its a brilliant concept. Plus, i love monkeys. 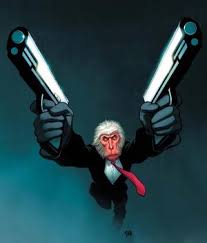 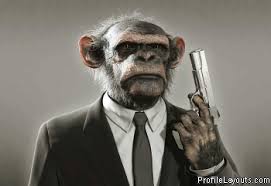 Why idoitic: Can you think what was going through they minds when they thought of this joker.

Why genius: This a villain who is scary, creepy, funny, disgusting, and evil all at the same time. 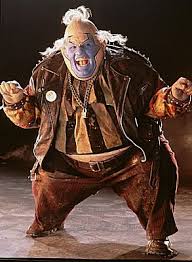 Why idiotic: He is a big headed baby, nuff said.

Why genius:with the popoulality MODOK getting these days, I think we're 5 years away from a MODOK movie.

1. Marvel Zombies
PURE GENIUS, make a comic where Heroes are zombies and the rest are snacks. EPIC WIN! 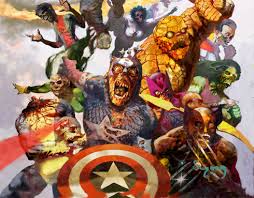 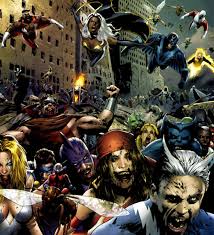 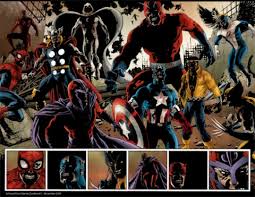 Top 10 DP Sidekicks, Friends and Partners (1 isn't who you think)

This blog already exsits (created by me) but I forgot to put the relevant pages on.

10. Mole Man
"Sounds like a Simpson Character and is twice as lame"

"The most he can do is put on a face, which doesn't foul Spideys Spider Senses"

"Hey Toad?"
(Toad)"Yeah."
"What was your first kiss like?"
(Toad)"Great until i realised i just ate her brain."

"Why jump when you can leap"

(Sugar Man)"Im actually the 4th Powerpuff Girl, but i didn't get any Spice and everything nice"


I Wanted to put Leader on the list, but these guys are worst.

So give me your opinion on list, who you would have put on the list, or if you think this blog is idiotic itself.
68 Comments