"The fearless genius who ensures a calm force of intelligence guides their every mission. But look deeper and you will see an outsider who does not belong, a man of two worlds. This tears him apart, the constant battle between what he thinks and what he feels. What does he do? Does he follow his head, embracing logic and the path of reason? Or does he follow his heart, knowing the emotions he cannot control may destroy him? " Khan

"We are part of you, invisible to anyone else." Sirius

"Some people call that fate, I called it Chaos Theory, but... believing in chaos theory doesn't mean you have to surrender to it!" Sam Fisher

"Everything's impossible until somebody does it!" Bruce Wayne 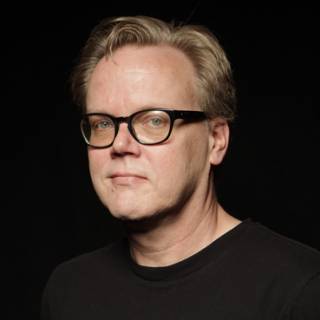 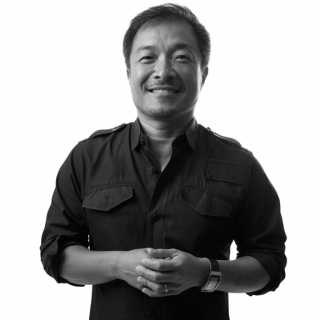 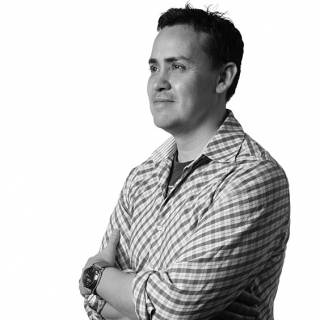 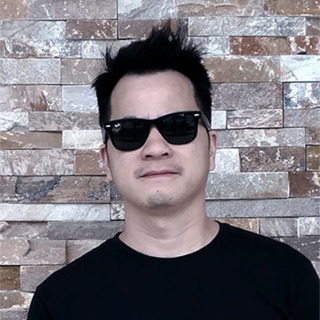 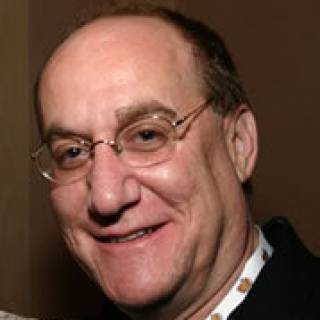 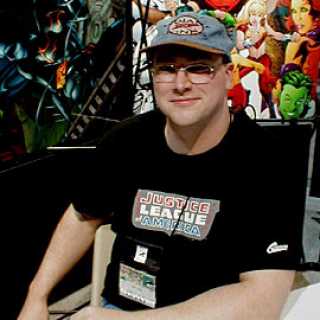 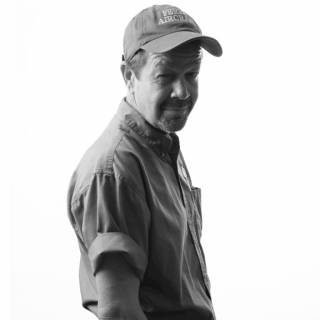 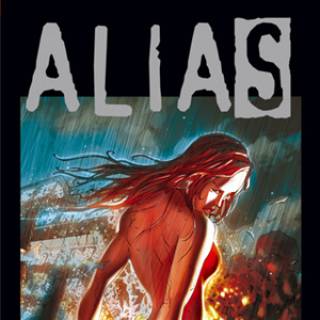 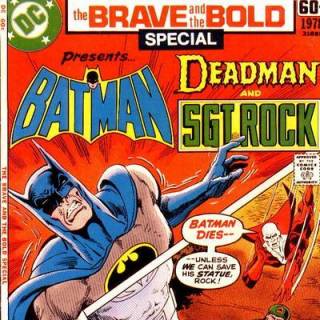 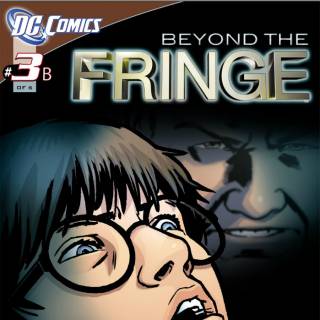 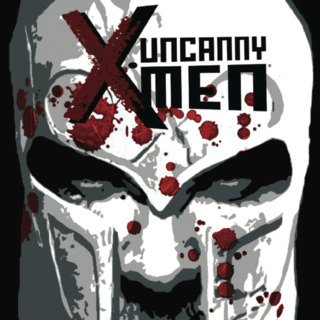 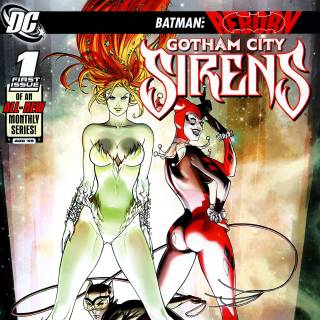 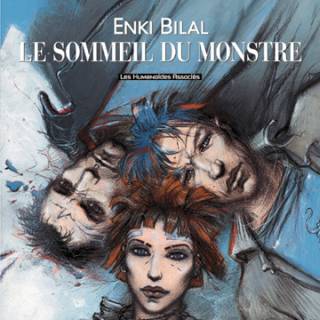 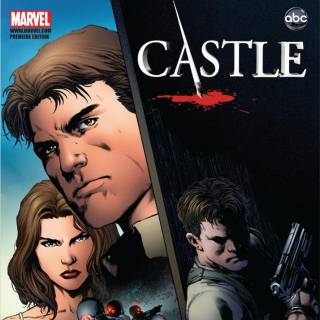 3 items I want this 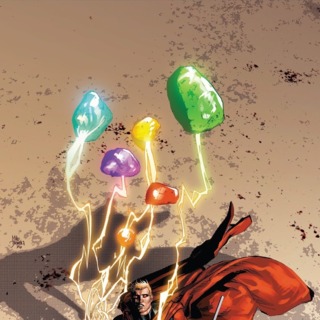 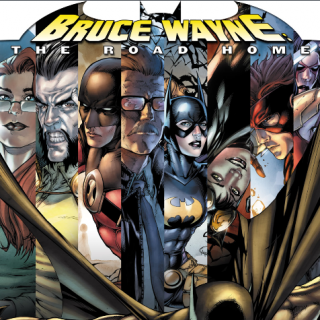 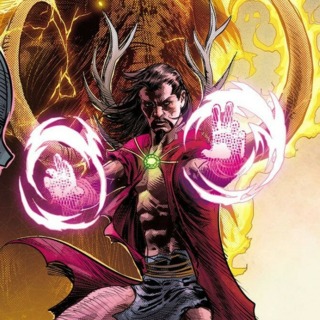 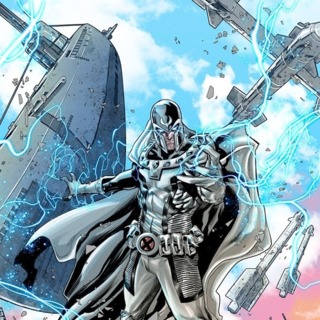 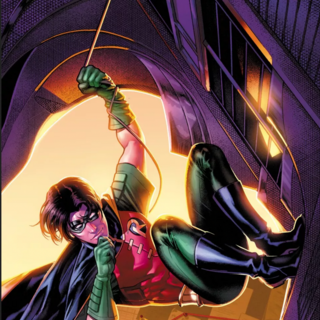 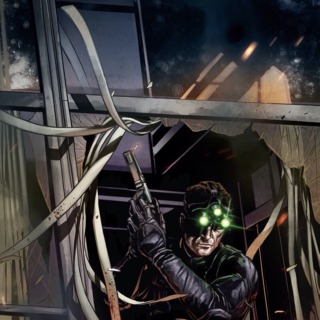 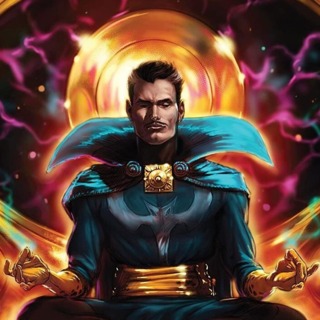 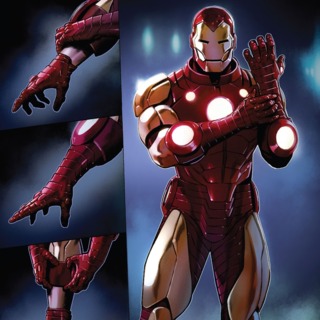 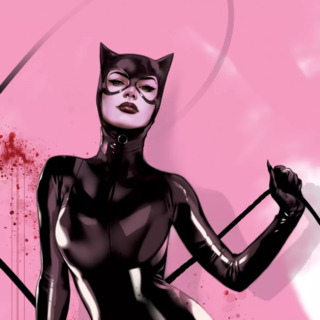