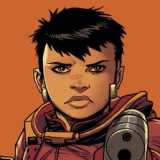 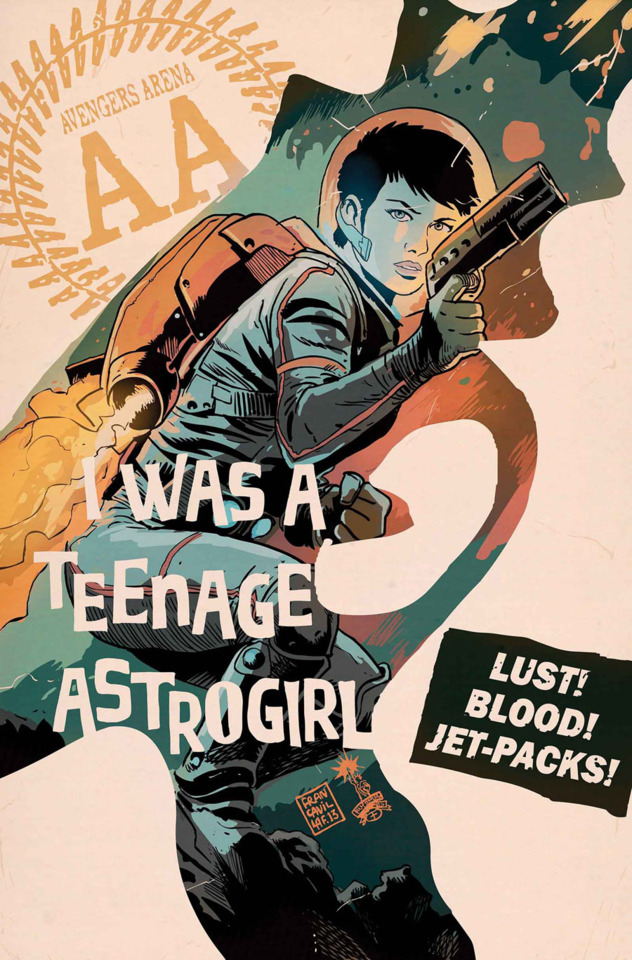 Birthplace: Nowhere I'm ever going back to.

Species: Human. Which is lame.

Affiliation: Does it matter?

Relationship Status: Ha. If I could get a date, would I be here?

Family: No one I need to see right now.

Subject is an Earther female, admitted runaway from a family she refuses to speak about. Her mode of transport to the system first noted in her file is unknown, but she is now in possession of an impounded Model IG-2000 freighter. Her exploits have resulted in several bounties and being wanted in eight systems besides.

As far as bio-scans can approximate, she is a normal, relatively untrained human female.