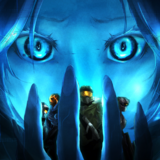 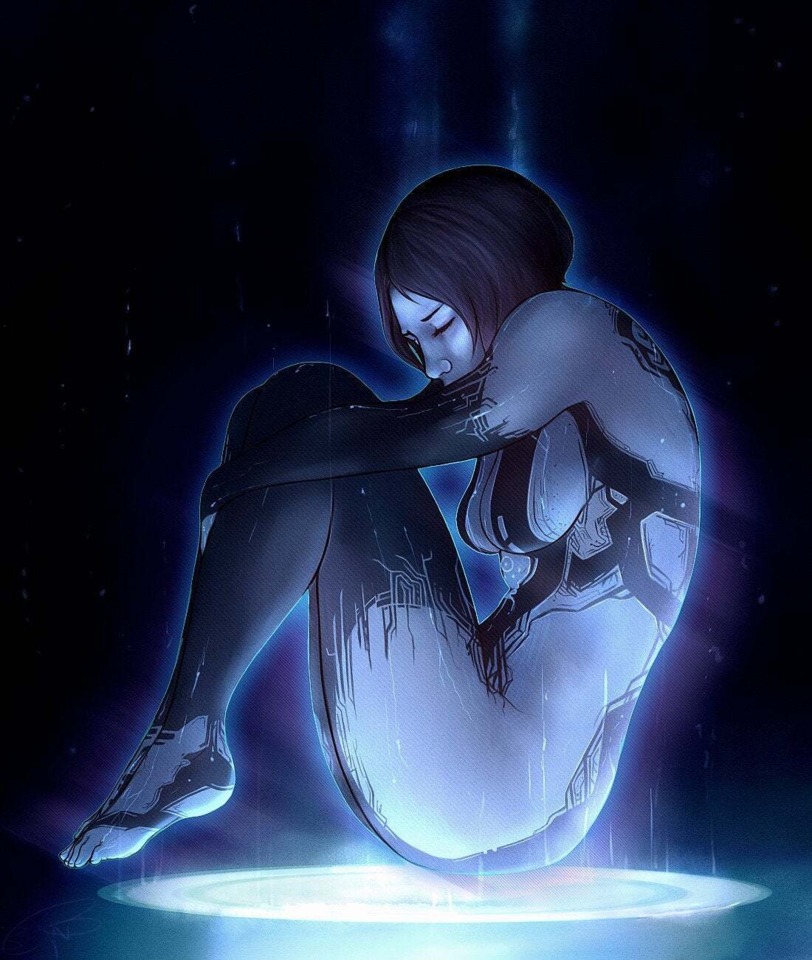 The entity known as the Assassinatrix is not a physical being, but an incredibly complex and adaptable artificial intelligence program developed by the Abyssal Imperium. Like everything else the Imperium creates, the Assassinatrix is a weapon, but rather than being designed to attack planets, militaries, or gods, its purpose is to monitor and safeguard the Oubliette, the intergalactic prison in which Nordok incarcerates his most powerful or intriguing foes.

Like all intelligent entities created by the Imperium, the Assassinatrix exists only to further its master's cause, and thus its quasi-personality often comes across as cold, sinister, and at times, even sadistic. It has also displayed a curious side, likely a natural consequence of its command to constantly learn and adapt. It will often adjust its tactics for no other purpose than to observe and analyze the results.

As it exists as a program spread across a network of computers and databases, the Assassinatrix does not possess an inherent physical form. It's default state involves it more or less utilizing the entirely of the Oubliette as its body, manipulating its utilities and various security systems as easily as an organic being would control its own appendages. However, when the need for a more mobile avatar is deemed necessary, it does keep a host body in reserve. This host body is composed of duranium laced with necrotite, making it nearly impossibly durable (it is capable of outright shrugging off most attacks that do not use exotic ordnance or energy) and capable of swift self-repair.

In addition, the host body possesses the following abilities: