Lord of the Sword

@amaranth: Don't think a moment of wholesomeness is gonna distract from the great vengeance and furious anger you've got coming.

@savantix I'll reply to you next. I know you have been waiting a long time. The reply won't be in this thread, I will make a separate thread for Savant and Richard's battle. (Same deal is Grimmwald/Ivana.)

@grimmwald And then I'll reply to Grimmwald after the delay is such that old age sufficiently weakens him ;-P

The inferno raged in the rear view mirrors. It's red-orange light illuminated the cab of the black hummer. It was dark now except for the hellish light that glowed behind him as fire devoured limb and branch.

Headlights whizzed around him, streams of yellow light in the night. Campers and hikers fled the fire, he could see the animal panic in their eyes as they hunched over the steering wheels of their sedans and SUVs. A sixteen wheeler whipped by him, horn blaring.

Man had come far in it's long march from the Mesopotamian plains to the stars but he hadn't forgotten his primal fear of flame. So they ran. Ran east, against the coast. Into the city where there were hotels and restaurants and police officers.

They thought they'd be safe there.

The black hummer stopped in a gravel driveway in the middle of the woods. He walked up to the small house at the top of the hill and knocked on the door.

No one answered. Amaranth tried the doornob. Locked. The seven foot mutant became intangible and phased through the door.

The interior was dimly lit by a old lamp in the corner. The floor was worn green shag carpet. Faded wallpaper with floral patterns. An elderly woman set in the corner, her chin resting on her chest that rose and fell with every snore. The faded lives of soap opera stars flickered across the TV in the corner.

He walked into the kitchen and fixed supper. Eggs. Toast. Bacon. Coffee and tea.

When he came back into the living room she was fumbling with her glasses and blinking as she awoke.

"Do you not remember me?"

She squinted up at him through her brown plastic framed spectacles. "Amaranth?"

He only nodded and put one of the plates in her lap and tea in her hand.

"I'm sorry, I haven't seen you in years and I forget things sometimes."

"Was it true? That you were in prison?"

She sipped her tea.

"I knew they wouldn't be able to hold you forever. I just wasn't sure if I'd still be around when you got out."

"They almost did. Without help I would still be trapped."

He removed the sword from his back and set on the couch. "Prison was difficult."

She peered at him over the top rim of her glasses. "Are you going after them? Is that what-" The old woman waved at the TV where a newscaster was now talking about a terrorist attack in NYC. "-that is about?"

"No." The seven foot mutant shook his head. "This has nothing to do with the ones who imprisoned me."

"So they get away with it?"

The ancient mutant finished his toast.

He raised an eyebrow. "After all these years, why ask now?"

"I've always wondered. Ever since I was little. But I guess I was intimidated. I thought if I made you upset or asked the wrong questions maybe you'd leave and wouldn't come back."

"Ah. To make a long story very short, I promised someone I would look after his family."

"My father? I never knew him. What was he like?"

"No." His weathered face lit up as he laughed. "This was long before your father. But to answer your question, your father was a quiet man. Kept to himself. Difficult at times."

"Was it my grandfather then?"

"Oh no. Long before your grandfather." A chuckle. "When the world was young."

"Two hundred thousand years ago, or so."

A warm orange glow begin to shine through the dusty curtains. Amaranth walked to the window and parted the curtains with a hand. The seven foot mutant had to duck to see out the window.

"Will it come this way?"

Both finished eating. They set in silence and for a time the old woman napped.

Some time later the quiet sound of Amaranth's boots against the shag carpet awoke her. He stood at the window again, crouched and peering out.

The glow was gone.

"Did the fire department put it out?"

"No. It was much too large for them."

He laughed. "No. Yet someone did. Someone powerful." The old mutant smiled as he refilled her tea.

"I always wanted to know." She said. "I always wanted to know but I was afraid to ask. When I was a little girl I use to dream I had powers. That I could fly or move things by thinking. Dream that I was special, dream that you were my father or grandfather and other silly things. Even with--" She waved a wrinkled hand. "--the way things were for mutants then I wanted to be one. To be special."

She started to cough and stopped for a moment. Amaranth set once more upon her old couch. It creaked under his weight.

The old woman stared out the window for a time and then fell asleep.

One of Amaranth's encrypted communication devices pinged him. A video message. He watched it.

"We have never met Amaranth, and until now we have had no reason to. But now we do. You are a brother in arms. So lets meet and do gods work together. Evolve or die"

Amaranth stroked his goatee. Then he commented on the video. <Meet me at Substation #9, NY. 8:30PM> Eight thirty PM. Nightfall.

"Hello?" She said, squinting at him through her plastic rimmed spectacles.

"Do you not remember me?"

"I'm sorry, I haven't seen you in years and I forget things sometimes."

"It is alright." He smiled. 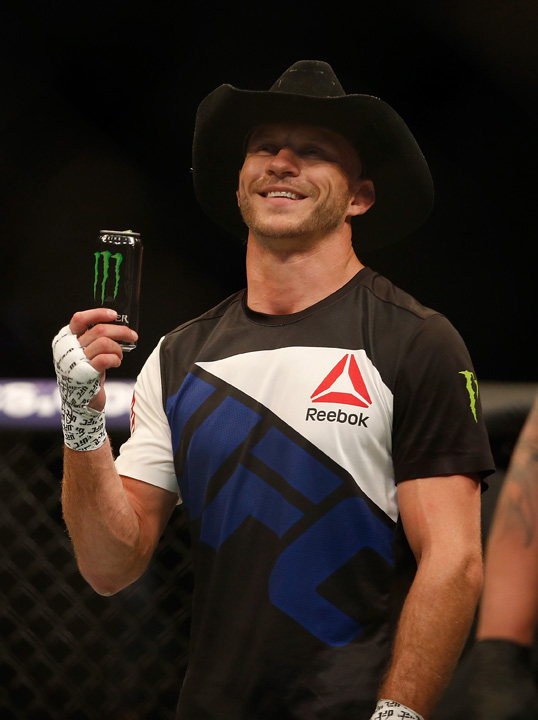 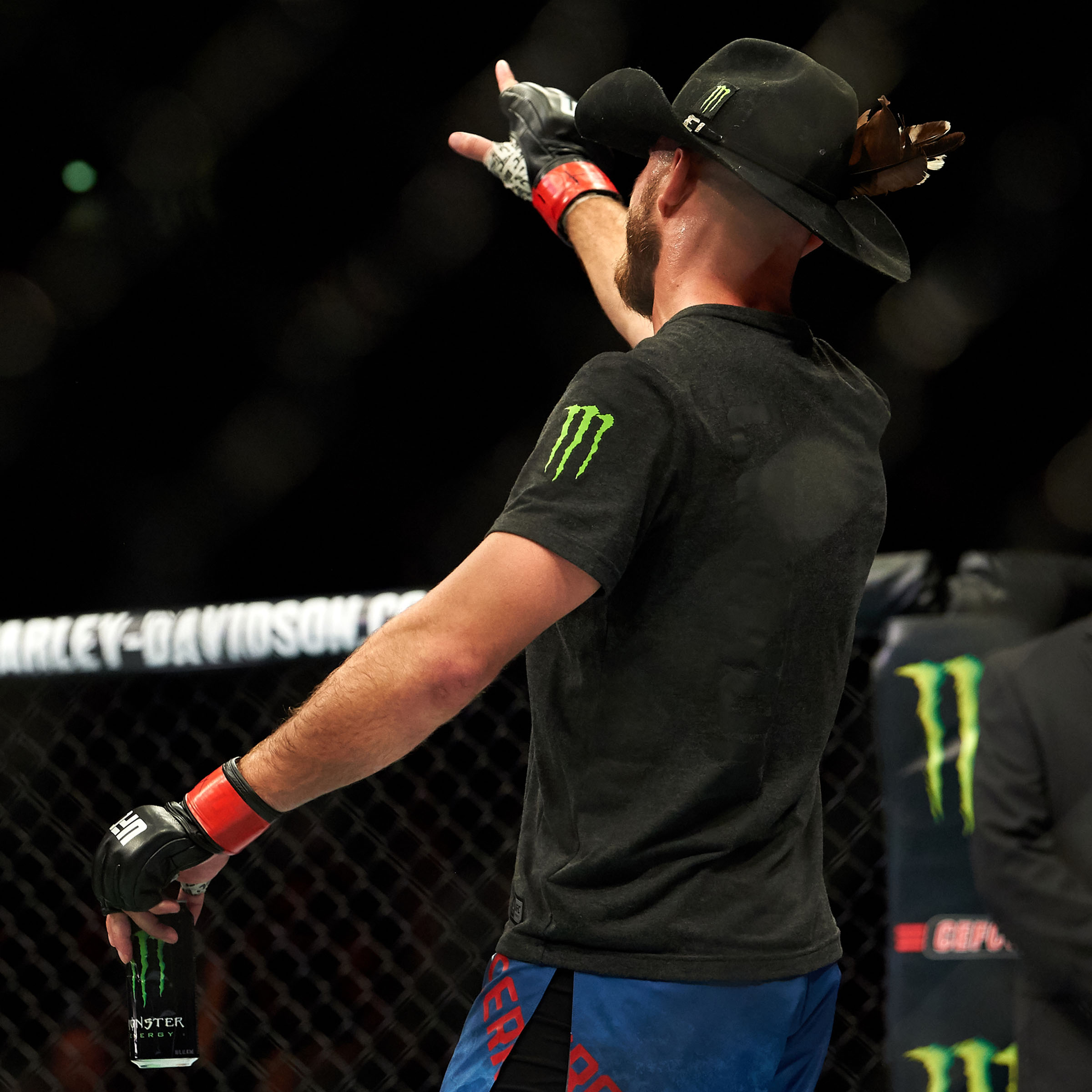 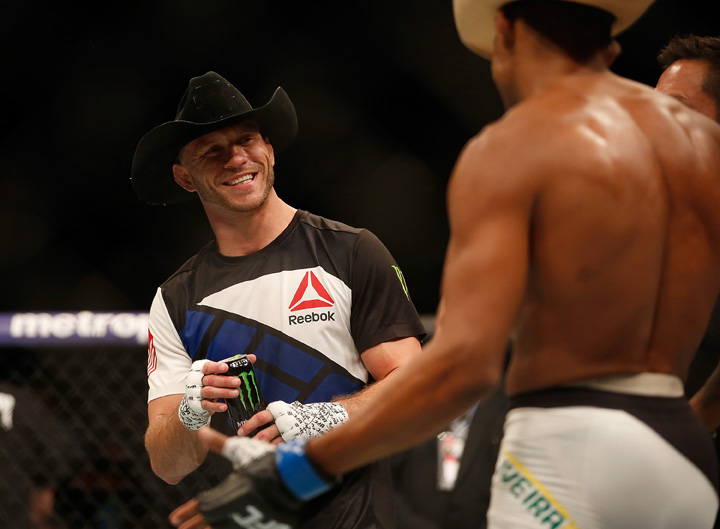 Betcha his lawn is always cut.

My brother wanted me to go with him to see that movie and I did. I figured I would hate it because of the anime connection (not an anime fan) but I ended up having a good time, especially in the second half.

MFW I eventually get banned for edgeposting:

Based on the imgur memes I take it people are not pleased with GoT recently.