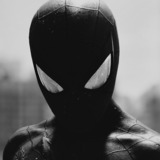 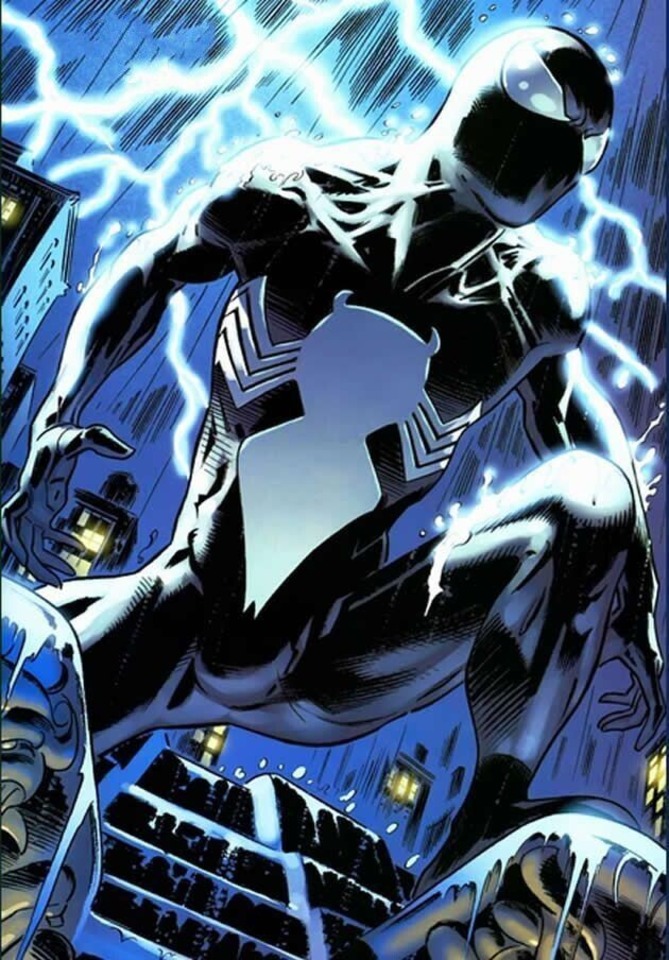 This ability increases his senses, awareness, and reflexes. For instance, if something is off about a person then he would get a tingly feeling around the head area, alerting him. However, it doesn't reveal what the person is into or how big of a threat he/she is. It also warns him about nearby danger or upcoming attacks when he's in combat.

The Recluse's strength surpasses peak human levels by a huge margin. He's strong enough to casually flip over, toss and lift cars, make sizable holes in concrete with his strikes, dent thick inches of steel, etc. Depending on the opponent and how much of a threat they pose, he would hold back a bit, pulling his punches. MJ's strength is estimated to be around 25 tons, though he can go beyond that under extreme circumstances. Normally he operates at the limit mentioned.

Vega's webs are organic which means they're like a part of him, shooting from his wrists. His webs are powerful enough to contain multiple cars to stunning or severely hurting the likes of superhumans. There is a setback however because the strength of his webbing depends on what condition he's in. For example, if he's been in a grueling fight his webs are not as powerful as they would be if he was at full strength.

The Recluse is like a tank in terms of taking damage, capable, and has fought under injuries that would leave a normal person hospitalized, damaged for life, or dead. He has fought with bullets still in his body, deep cuts, broken bones, torn ligaments, etc.

This allows Kendrick to heal from severe injuries but it's far from automatic, taking days sometimes weeks to recover depending on how many injuries he has and the severity of them.

Just like a spider, Vega can attach to substances such as walls, glass, etc.