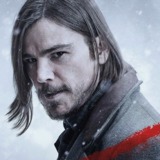 My dreams, they gotta kiss it because I don't get sleep, no... 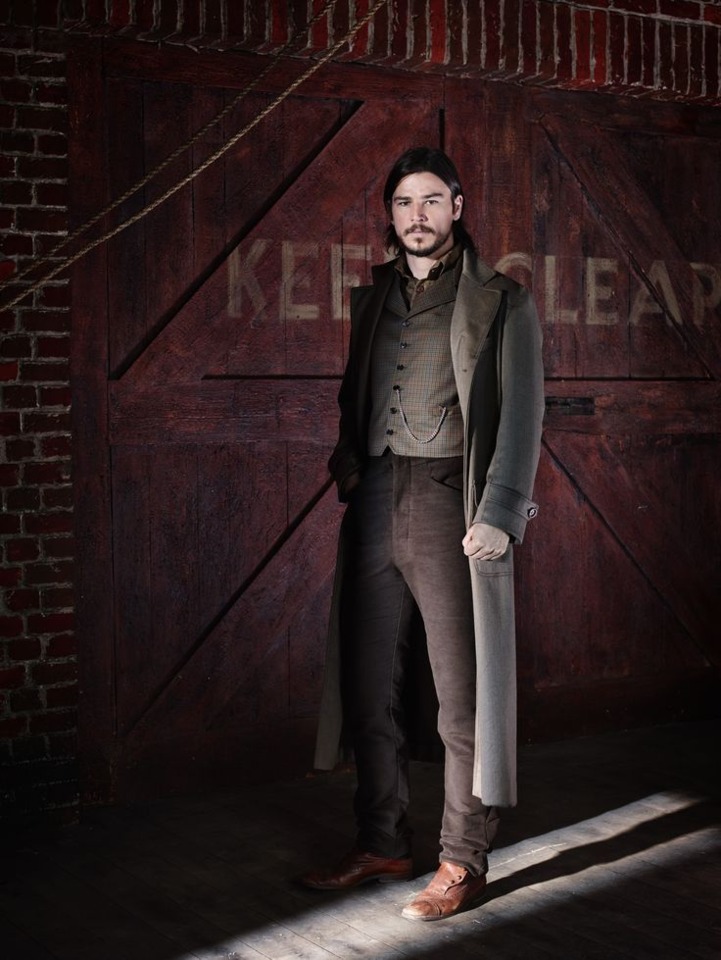 Alias: The Young Wolf, The Lone Wolf, The Talbot Legacy.

From their Ancestral seat of Cardiff in Wales, The Talbot's have kept the more destructive packs in check for centuries. Those who prayed on mortal men and women, or engaged in acts of banditry were hunted down and sentenced to death by House Talbot. The packs that swore fealty to House Talbot though, were usually treated fairly. Eventually, the Talbots pledge their fealty and swore to the Crown that the nation's interest would always come first. Not man's, Wolf's or Vampire's, or any other monster's for that matter. Only what was best for the nation as a whole. Many of the lesser packs called them the Queen's dogs for their claims of fealty. But always behind their back. For a Talbot enraged in combat is said to be terrifying sight to behold.

Over the centuries, many from House Talbot have been celebrated as heroes for their impressive display of prowess in military conflicts. Many throughout history have been Knighted by the Crown. The greatest Talbot to receive such an honor was Sir Lawrence Talbot. Known for always throwing himself into the bloodiest of conflicts, often times to save the lives of his own men. It didn't matter to him what their species was. If they were under his command, then they were his men. He garnered the admiration of friend and foe alike. No mattered where he went.

After his last Campaign spent in Africa, he retired from military life. But not to his ancestral seat in Cardiff. He was asked to relocate The Great House of Talbot to London to help oversea the safety of Country and Crown. To engage in politics as a Representative of his own species. He made several allies and many enemies during his political days. Still, his record to Crown and Country was always held as that of an exemplary citizen. It was during his political career that he met the daughter of one of his chief rivals, Ceres Ashworth. Her family were well known not only being pro human, but for training some the most dangerous slayers of monsters and beasts employed by her Majesty at that time.

Eventually, Lawrence and Ceres found themselves drawn to one another. They spent a year hiding their affair from their respective families and colleagues. Soon enough, they eloped, thus ostracizing her from her own family. The Ashworths never recovered from their perceived humiliation at their daughter's union. Their staunchest friends and allies quickly abandoned the Ashworths for allowing their family's greatest jewel to bed that of a beast. Though the family still exist, and they still train adequate hunters, they no longer garner the support of the upper echelon like they did.

Soon, she grew heavy with child. It was after the birth of Gideon, that Lawrence finally retired from politics. He had spent his days as a soldier, as politican, as the head of a great house. Now, he wished to spend it as a father. Unfortunately, fate had different plans for Patriarch of House Talbot. His body was found on the steps of the Palace of Westminister. No one knows how The Legendary Wolf fell. Only that he died bloody. Out of fear for her only son, Ceres took young Gideon and fled to the Americas. To raise him among his extended family that lived there.

During his formative years, Gideon was trained in several arts of combat. As well as how to hunt the supernatural from his mother.

Werewolf Physiology: Most attacks will slow him down. However, Gideon can quickly recover and press on the attack. Silver on the other hand will nullify his regenerative capabilities.

Enhanced Strength: He is strong enough to bend steel bars and shatter ribs with a single blow

Mist Form: Inherited from his mother, Gideon has the ability to take on an invulnerable and intangible mist-like form for a few seconds, which allows Gideon to evade attacks, even ones designed to pin and trap. However, he is unable to deal any damage until reassuming some sort of corporeality.

Shapeshifting: Gideon can at will, into a half-man, half-wolf creature. In his transformed state, Gideon posses sharp claws capable of rending human flesh and a set of pronounced canine fangs, casually able to crush bones.