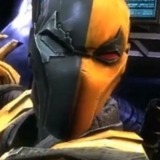 The age of men is over. The time of the Geists has come. 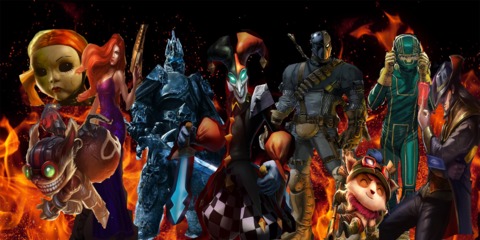 Weapons:Hannibal is extremely rich and holds an amount of equipment to vast to be stated. His equipment is mostly upgraded with the new technologies so his standard equipment consists of various swords, guns, knives, and explosives.

Powers and Abilities:Like all Geists, Deathstrokergeist possesses various ghost-like attributes as a result of his unique physiology, making him a complex combatant. At will, he can become intangible to pass through solid objects; although remaining slightly visible to the naked eye. He also possesses a "Geist Sense", which acts as a subconscious sixth sense manifesting from incoming threats.

Other Abilities:Enhanced StrengthEnhanced ReflexesEnhanced StaminaEnhanced SensesEnhanced speedEnhanced agilityEnhanced durabilityEnhanced Healing FactorExpert MarksmanExpert SwordsmanExpert surgeonExpert strategistExpert TacticianSuper-genius level intellectMaster of disguiseExpert DetectiveExpert on nearly all martial art forms and so is an extraordinary hand to hand combatant.Expert assassinWeapons specialistStory:Hannibal was born a human to a royal family in a civilization long ago that was the precursor to today's civilization of man. He lived in an age where firearms were yet to be created and magic was much to real. He was born in an unspecified area but it is said to be somewhere within Bryveria, now called Germany, when the largest war to take place at the time, with the East vs. the West, was finally beginning to come to an end. His mother was the queen of Bryveria and his father was unknown to everyone except his mother, whom never spoke of him. He also had a younger sister named Kassie, and they were very close as Kassie looked up to Hannibal as her father figure because that was all she had. When Hannibal was about 15 the war of East and West came to an end and a large portion of the earth was given to Bryveria, as they were one of the largest victors of the war. After this land was given to Bryveria it became known as the Bryverian Empire.

Within two years of the war ending a war between the humans and an army of immortal humanoid creatures created by a powerful dark sorcerer, that was called by a variety of names but most knew him simply as: The Destroyer. The immortals came to get their name, The Immortals, as no regular man-made weapon could inflict damage onto them, they could only be affected by weapons infused with spells, which in turn could only be done by mages. Fortunately for Hannibal his royal family had trained the greatest mages in the world as they believed magic was the key to winning wars as long as you had it on your side. Their mages were able to infuse every weapon owned by the Wilson family and every weapon owned by their personal guards so that they could defend themselves against the Immortals. This helped Hannibal's family fend for themselves as the rest of the world crumbled under the Immortals relentless attacks.

When the immortals first attacked it was a brutal massacre, the civilization at the time was not prepared for such an attack as it just finished a war amongst itself. The immortals attacked ruthlessly, killing all men, taking women to pleasure them, whether it be by torture or something else, and enslaving the children to work for them. The men were slaughtered in front of their family and if the children did not work or the women did not please, they were killed.

It only took six years for the Immortals to wipe out 3/4s of the planet. Within the first three years all of the West had fallen to the Immortals. After another three years everything in South had completely fallen. Now all that was left was the Bryverian Empire (Europe) and the Savage Lands (Russia). The Destroyer had tried taking both once before and but failed due to the Bryverian's mages and the Savage Lands hectic and brutal attack strategies and so this time the Destroyer took his time and waited a year to rally all his troops on their borders. During this year of peace and silence the Bryverians and Savages created a pact and the Savages' mages were trained to be stronger and more powerful by the Bryverians' mages, and the Bryverians' Generals were taught the random, yet efficient, attack strategies. They shared supplies and built up their forts in preparation for the Destroyer's attack. By the end of the year of peace nearly all of both empires' weapons had been infused with the magic and spells needed to kill the immortals.

Finally the year of peace and silence came to an end and the Destroyer sent forth all of his legions, consisting of a new component: 6 Wraith-like creatures, created from the spawn of Immortals and Men and the magics of the Destroyer. They had the ability to disguise themselves as humans and go intangible at will. The only things able to kill them were each other and the Destroyer. Neither Man's weapons or magic could not stop them, they were truly immortal to the likes of man. Because of their look and characteristics they were called what fit them most: Wraiths.

Eventually after five long years of constant battle, the Immortals pinned the last of the free human race, in and around the Capital of the Bryverian Empire, Centenarian City. After a meeting with one of the last remaining Generals, Hannibal's mother, along with her family and personal guard, were attacked by a small army of Immortals with a Wraith leading the assault. Upon seeing the creature in charge Hannibal's mother remembered that her son had the power to win the war. The Wraith charged directly at Hannibal with its blade drawn and as it swung at him Kassie shrieked in terror, but amazingly Hannibal's sword was able to deflect the Wraith's swing. The Wraith continued swinging in a fit of rage but Hannibal deflected each and every move. Finally Hannibal disarmed the Wraith and had it pinned against the ground, here in a state of shock and horror the Wraith turned intangible in one final attempt to escape. Hannibal's blade fell upon its neck swiftly, he had killed a Wraith. Unfortunately in all the confusion Hannibal's mother was fatally wounded. Hannibal rushed her back to Centenarian City in hopes that a doctor or Mage could save her but none of them could do anything. In her final moments Hannibal's mother finally revealed to him the truth about his father: His father was the first Wraith created by the Destroyer, and was a failure to him because he had the will to rebel against his master and leave him. He is still much alive and secretly lives behind the identity of the Archmage, Sauroden, through his disguise ability. This is why Hannibal was able to defend himself against the Wraith as he was half wraith himself. She continued by telling Hannibal that he is only half wraith and in order to stop the Destroyer he must sacrifice some of their people and perform a ritual which would grant him the full powers of the Wraiths but he would still have his fathers will to rebel against the power of the Destroyer. A few moments after telling Hannibal this his mother said her goodbyes to him and Kassie. She passed at peace with herself and her family as she knew Hannibal would win the war.

Here is where Prince, or now King Hannibal, made the decision to become a full Wraith. He gathered all of his remaining mages, including Sauroden, and sacrificed hundreds of willing people, to perform what is now called the Centenarian Ritual. It was successful and Hannibal gained the all the powers of a Wraith, his physicals were enhanced, and his intellect greatly increased, all while he kept his own, already impressive intellect and skills.

Hannibal, his right hand man General Shadow, and Sauroden planned out a final and desperate move to save the city and the world as they knew it. They gathered a small squad consisting of 7 members, Hannibal's top General, General Shadow, Hannibal's top Mage, Sauroden, with each of those two bringing with their top two warriors and Mages respectively, and Hannibal himself. 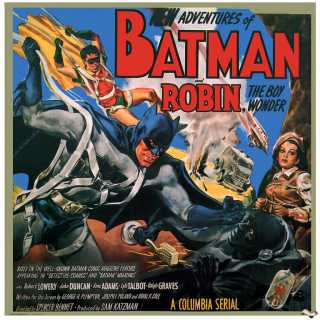 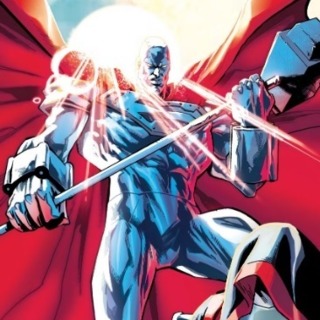 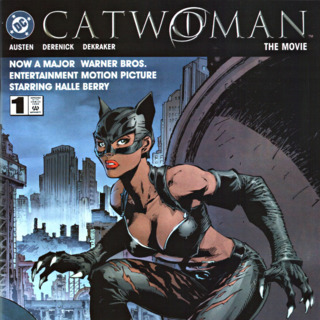 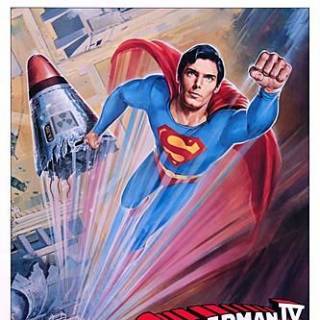 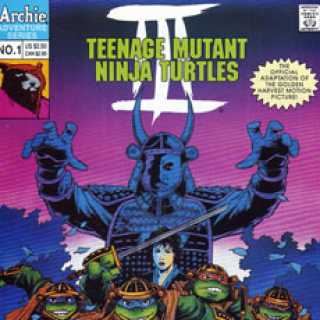 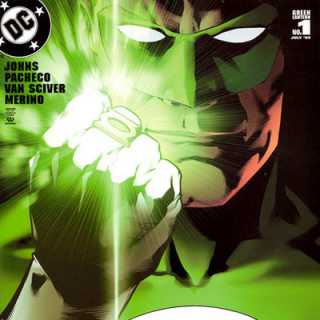 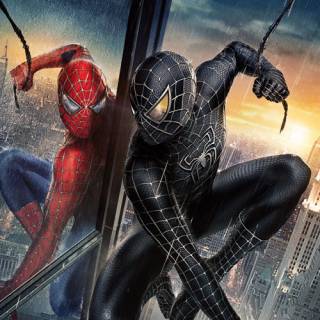