Norah's Saga is my third of four reads from Allegiance Arts & Entertainment, and I have yet to be disappointed. Between the company name, and the way these titles have gone, I'm assuming they're being written with an eye towards film development. I gotta tell ya: I'm okay with that. These stories are fantastic!

A few years after a death in the family Norah Karrlson is in a new town, and new high school, and she's not exactly fitting in the way she'd like to. A fateful trip during a snowstorm sends her into a lake, and when she's hauled out, she's apparently someplace different. That's really all I want to tell you, because I don't want to spoil anything.

However, I will speculate! That little blue symbol is from the back of the book, and you can also see it on a necklace worn by Norah on the cover. Based on my reading on mythology, that's the Hammer of Thor, and it was worn by his believers. Particularly devoted to Thor in the mythology, and wearers of this necklace? Valkyries. Could "choosers of the slain" have something to do with a teenaged girl that loses a loved one? I'm thinking yes. We'll see if I'm right in future issues.

All four of AAE's number ones are plagued by Wal-Mart having placed price stickers on the cover of all the store copies. They're very hard to get off. Online research shows that it can be done with great, careful effort. I started peeling the sticker on my copy of Norah's Saga #1, and the sticker started to rip. So, I smoothed it back down as best I could, and decided to leave them alone. Out of curiosity, I decided to reorder the four issues from Walmart.com, and see if they come without the stickers on them. I prefer no stickers on my books, Wal-Mart! Ugh. However, this problem has apparently been addressed, and Wal-Mart has assured the publisher that it won't happen with future issues. We'll see. I really hope that's the case, because I definitely plan to pick up future issues.

I'm giving this story the full five stars. I'm very impressed with Allegiance so far. One more title to read.

Other reviews for Norah's Saga #1 - Wolves 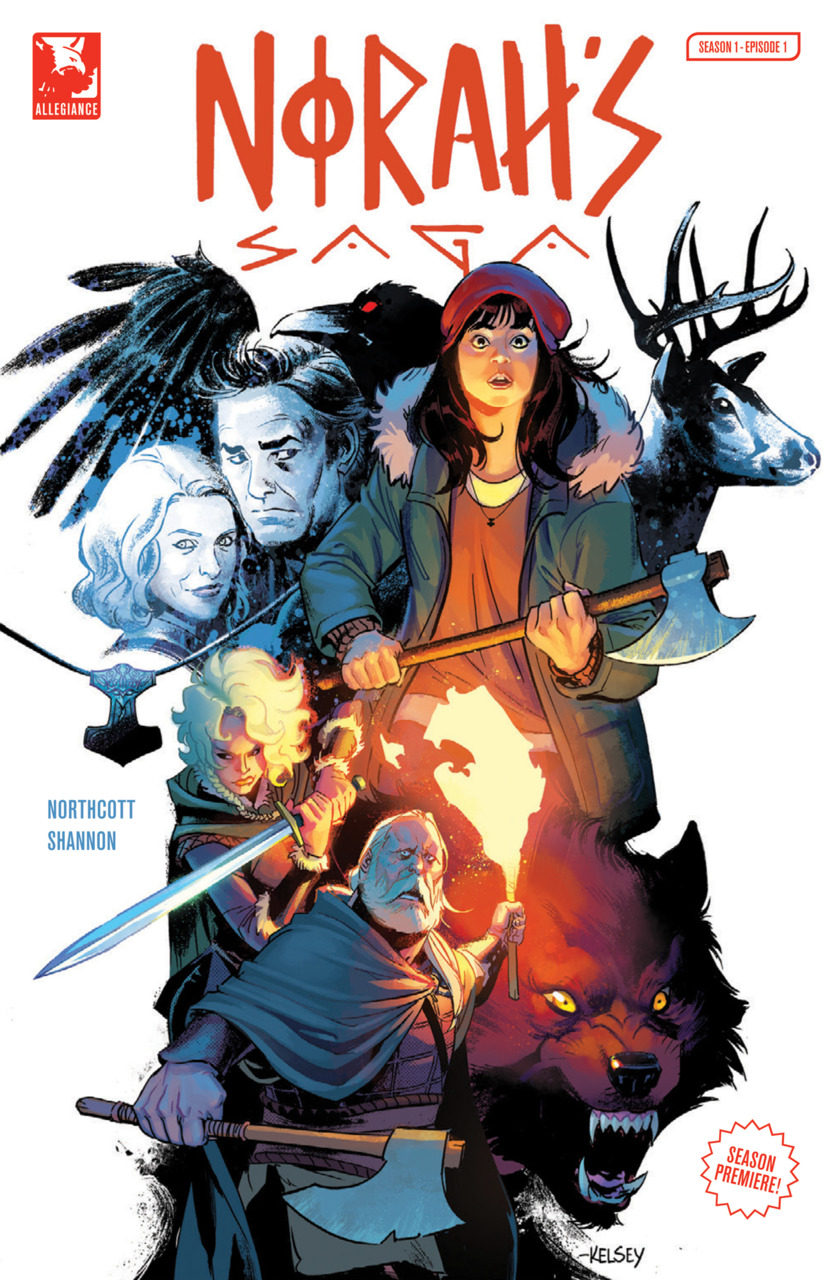 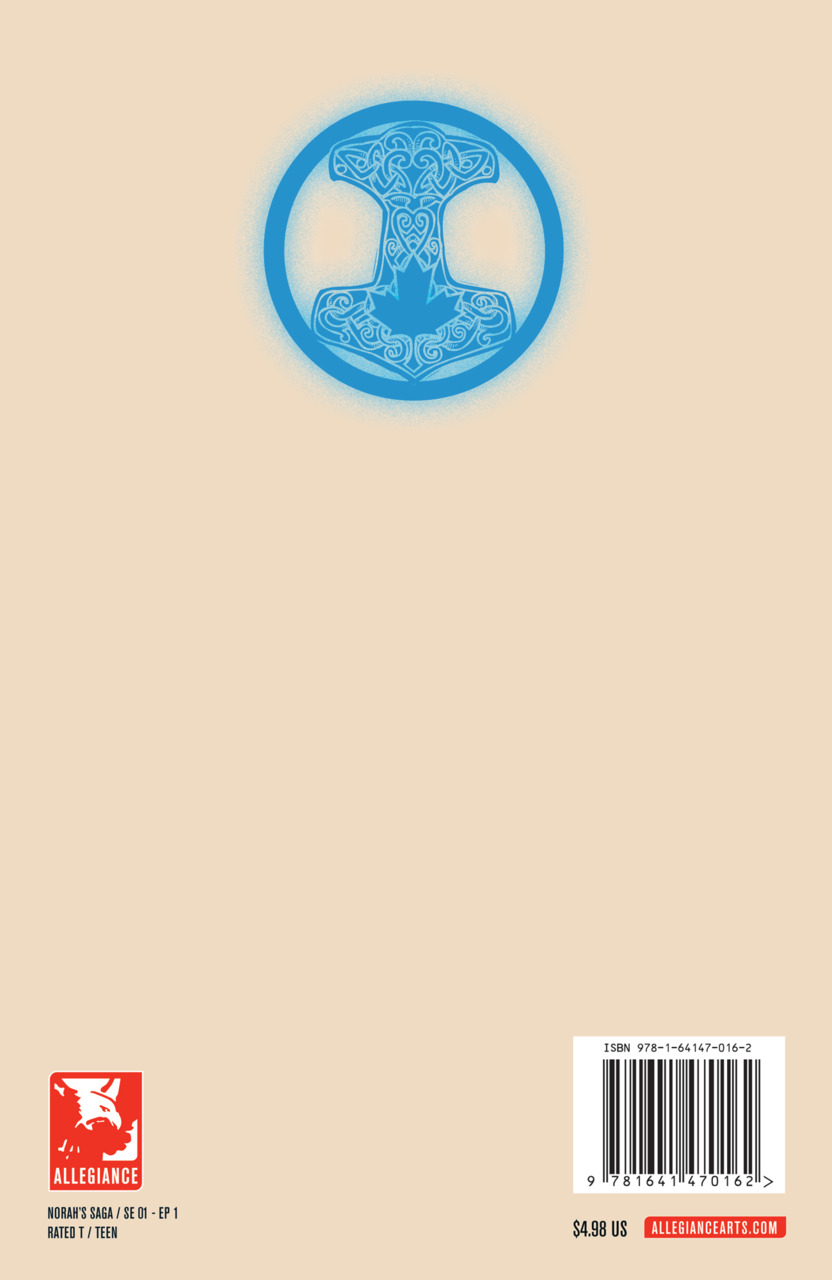