New Avengers Annual #1
I see a lot of negativity towards this comic, judging by the user rating and that review down there but I surprisingly enjoyed this issue a little. I remember reading previous issues of Avengers and Simon has been having this huge problem with the idea of this team. He's seen bad things that have happened because of the Avengers and he wants it to end. So he decides to create a team of his own called the Revengers which I didn't really know any of the members on that team! They attack Avengers mansion and everyone in it! The New Avengers lose very badly! They move on to their next target which is the Avengers!

The GOOD!
I really liked seeing Simon's view of all the things the Avengers caused and ruined. It was the first couple of pages and I really loved that. I knew Simon had this issue for a while and I'm glad Bendis finally handled it somewhere. I liked the idea of him and the revengers. This was his way of trying to stop them and I thought the fight was awesome!

Art: The art was absolutely amazing! I loved the cover and every single page!

The BAD!
Well there really wasn't much to this story. I also feel this isn't worth 4.99. I also don't like that this continues in the Avengers Annual and that's probably going to be the same price.

The VERDICT!
Honestly this issue isn't worth the buy but I enjoyed it a little. I say borrow it from a friend! What if your friends were smart and didn't want to waste the extra money you ask? Then don't even bother. If you were my friend I'd let you borrow it! 3 OUT OF 5!

And the Mansion takes it again... 0

No one likes a hipocrite and that's exactly what Simon Willians has become: used to be a star (at least in Hollywood), he has never been more than a supporting role member of the Avengers (please don't misread or misunderstand my words, I'm saying that he was never a leading role material in the Avengers, even when he was in the West Coast or had his own title, and I'M NOT SAYING THAT HE ISN'T ONE OF THE MOST POWERFUL BEINGS IN EARTH, ok?), so after a long time in oblivion (since Disassembled) S... 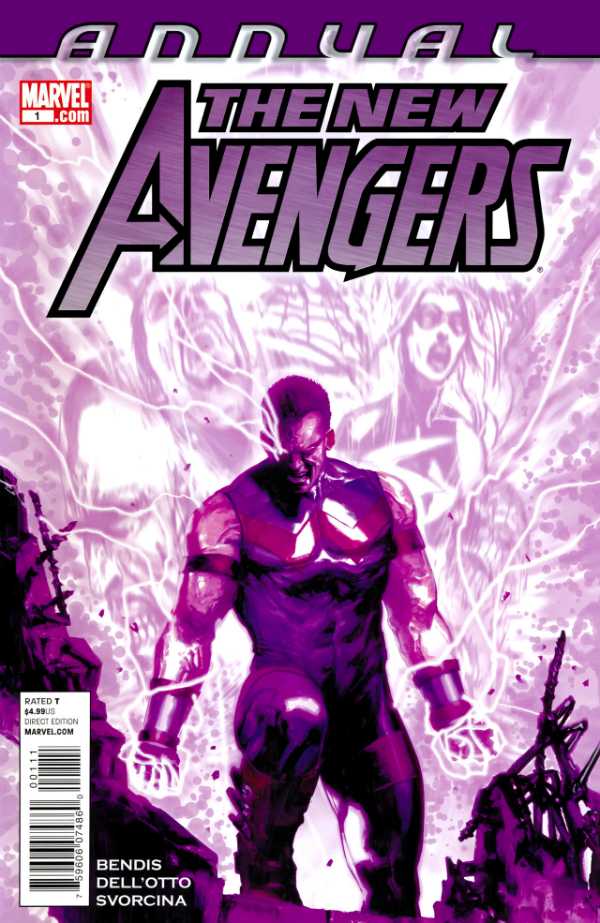 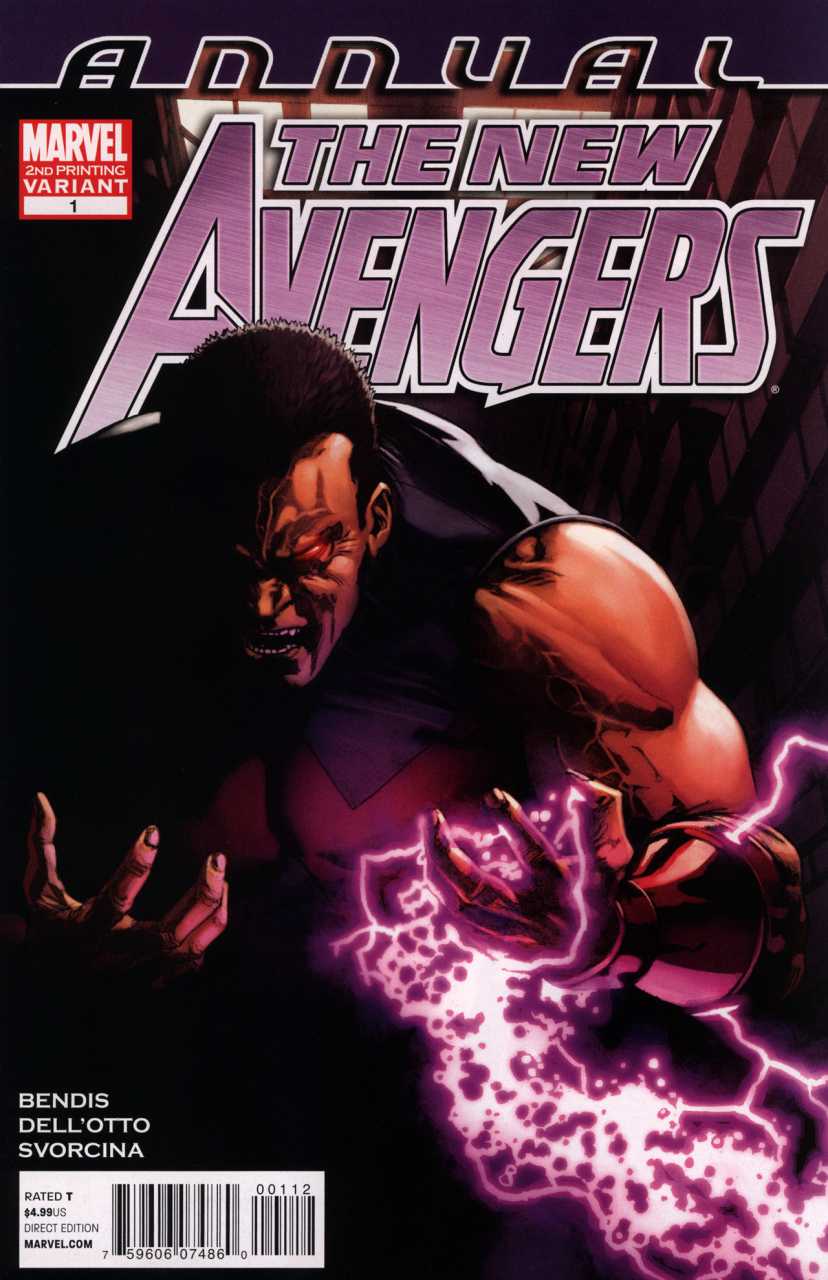 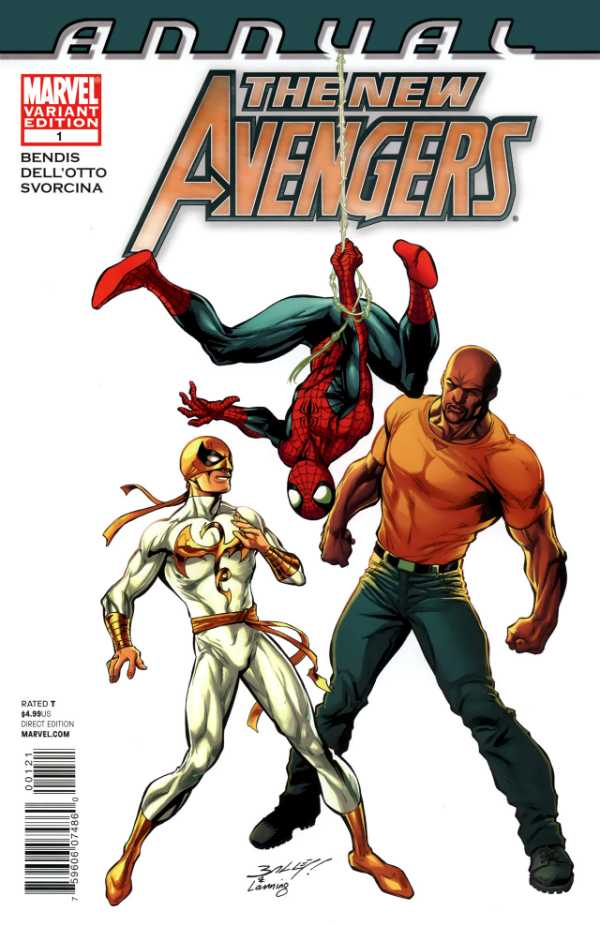 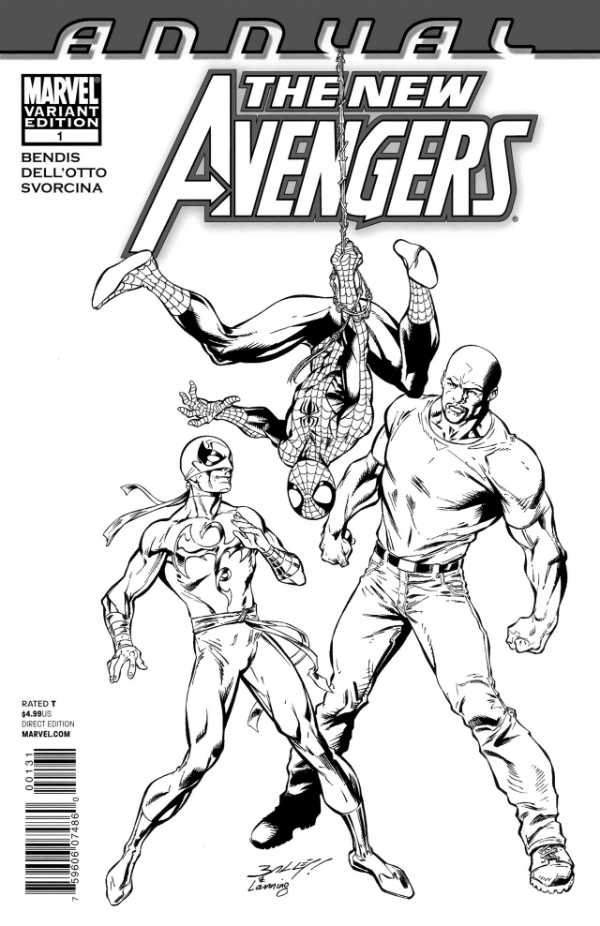