Not Addicted to Meth

I just noticed this is my 100th review. I know I am not writing them as often as I did before, but I'll try to do some when I have spare time. Anyway, onto the issue at hand. First off, I'd like to say that I really wish more people read this series. The first issue wasn't that impressive, but this second one does show a rather big improvement. But, seriously, give these two comics a shot. You might surprise yourself.

Keatinge has taken Morbius into a new direction, by isolating the vampire. Here we see no interaction with the rest of the Marvel Universe. Don't get me wrong though. That's actually a good thing. We see Morbius handling himself in this town full of a-holes called Brownsville. He's already made a friend and part of the issue features Michael speaking with her. The writer tries to make this as new reader friendly as possible. He does a full recap of last issue during the dialogue. It flows nicely, making you anxious to turn each page.

Besides the well done dialogue, there are also intriguing action scenes. Morbius is fighting the "leader" of the town. You're always wanting to see him getting in trouble and fighting the mobs, especially since he tries to control his hunger, although you know he can go crazy at any second.

The art fits the book real well. Elson's pencilling is nice and it flows along with the story perfectly.

Morbius: The Living Vampire is a book that really deserves your attention. The first issue wasn't all that impressive, but this second one surpassed my expectations. This comic was among my favorite Marvels of the week. Quite better than Indestructible Hulk or Captain America. The writing is topnotch and Elson's pencilling is very good.

Other reviews for Morbius: The Living Vampire #2

Cover &amp; Solicit - 2/5Would I pick-up or buy the comic based on the solicit or cover alone?Are the alternate covers appealing?Does the solicit and cover portray what happens in the issue?Do I like the artist's style on the cover?Art, Colors &amp; Inking - 4/5- Weighted DoubleDo I personally like this artist's style?Does the artist stay true to the characters appearance?If there are multiple artists do they blend well and not disturb the reading experience?Does the coloring/inking blend well w... 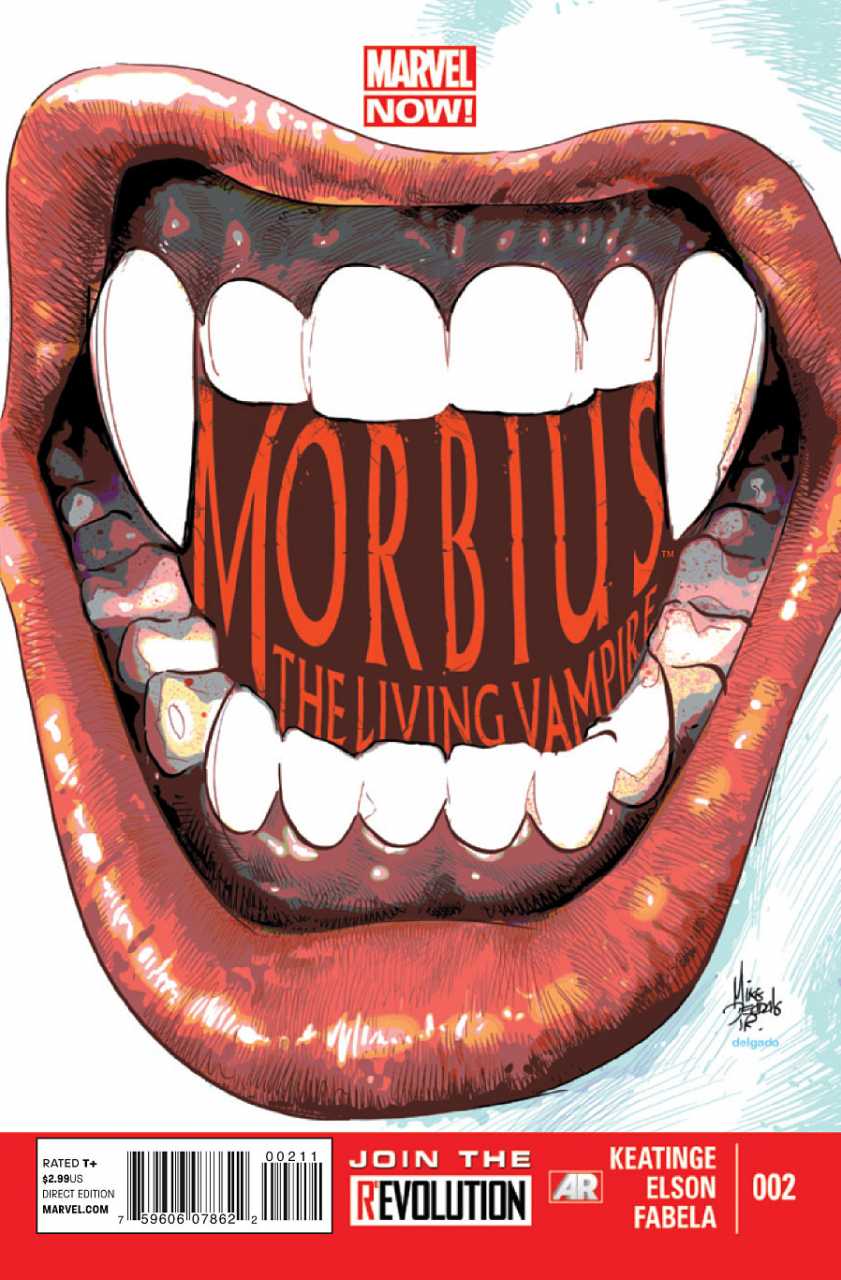 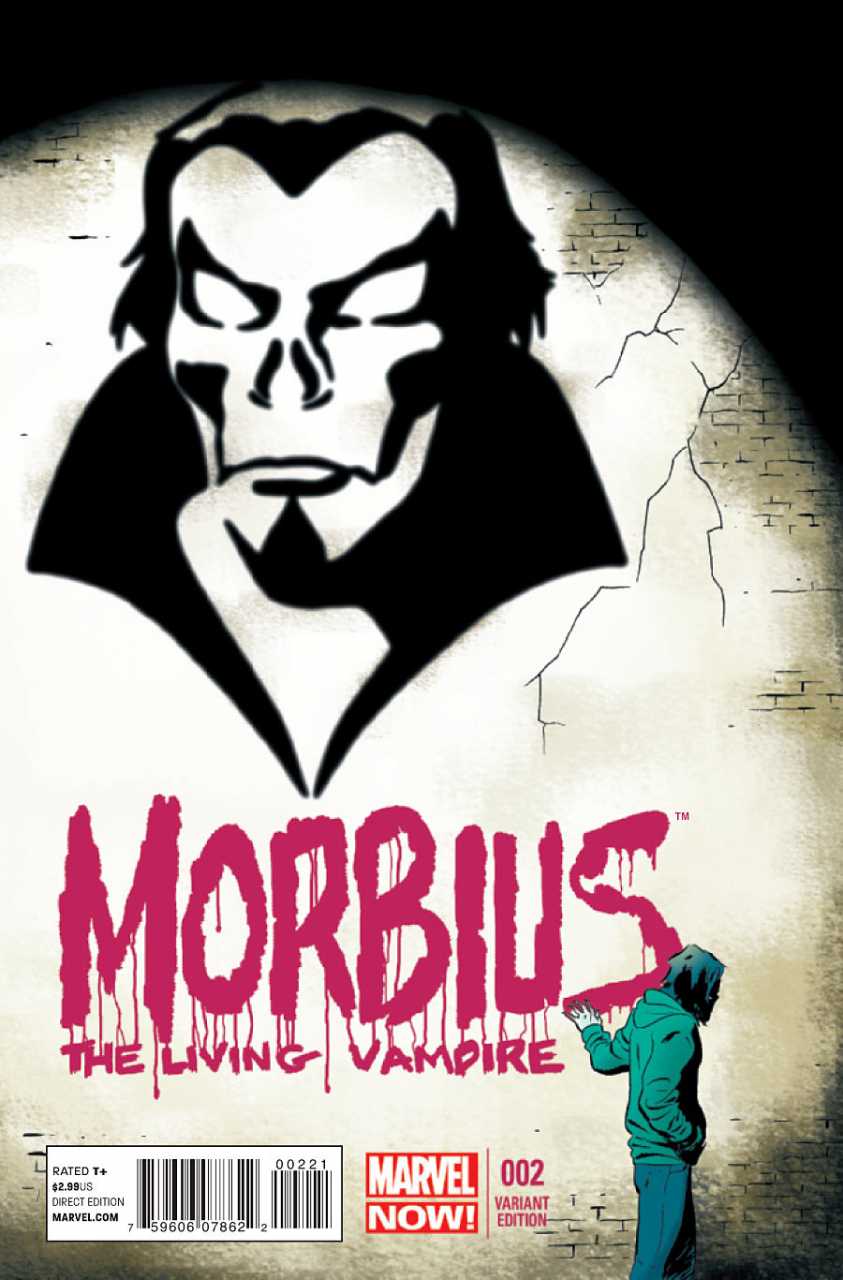