I got into Kick-Ass because of the movie. First time I watched it I was 9-years-old. So I couldn't understand many of the jokes of the movie. In a funny situation, I asked my sister what cock meant... In public...

Now that I'm older, I'm mature enought to understand the wild nature and conduct of the characters. So I'm officially ready to read the comics that seem quite interesting.

Wait, so the movie is completely based on the comic? Ah man, I already know what's going on here! BUT WAIT! Don't act too fast! What I've seen is that the story is good and entertaining, and that the movie is almost exactly accurate. What almost? Well, there are some scenes/moments in the comic that are basically the same is in the movie, however, told in different words. So go ahead and read the comic. Both movie and comic had their own ways of expressing the story.

Wait, so the movie is completely based on the comic?

By completely, I mean that it does base well on the story. Like other film adaptations of books, are not that accurate towards the book.

The writing! It's funny! Although it did have a bit of excessive swearing. Many f-words and stuff. I sort of liked it becuase it kept the comedy but it also sort of ruins it. So that you can understand better: unnecessary dialogue. The story that Dave explains throughout the comic is sensational. I like how he tells it and it gives you curiosity in knowing about the character and his story.

The illustration? Love it. In opposite to Aaron's hot-stupid Dave, comic book Dave is actually a character who you could comfortably consider a nobody. The drawings of the other characters are good as well and each illustration generates a perfect combination between the illustration itself and the personality. You see a big-boobied biology teacher? She's uh... Uh... What can I say? I'm barely even starting. In short, it's a good combo.

Coloring is good as well. Perfect. In all pages it had a color tone that made it feel alive. It's good, and I can't deny it.

End of the Review

So I'm done reviewing the stupidly awesome comic book, Kick-Ass! Gonna do some other Kick-Ass reviews later too. Not tomorrow. Not in 2 days. Maybe Weekends is when I'd be able to do them.

Other reviews for Kick-Ass #1

Review; It's nice to take a break from superhero comic books, particularly Marvel and DC, and try to find something new that's worth your time and money. Well, I've found a comic book that fits into that category. Though it is superhero-isc, it's more about comedy and adventure than just your typical "hulking beat 'em up, multiverse crossovers, superhero team go bad if not dull, traggic deaths then return pointless characters, and badass loner in every issue at different periods just to my a bu...

Mark Millar, You Have Truely Kicked My Ass. 0

Have you ever had the dream as a child, as an adult to throw on a mask and become the one thing you have always idolized? Kick-ass does just that. It doesn't hold anything back. With gritty realism, and pulling no punches when it comes to our main character; it feels as though we can truely relate. The main character, David, is a pubescent, nerdy, and insecure teenager. He deals with the everyday problems of merely socializing with the girl he has a crush on, paying for his comics, and going out... 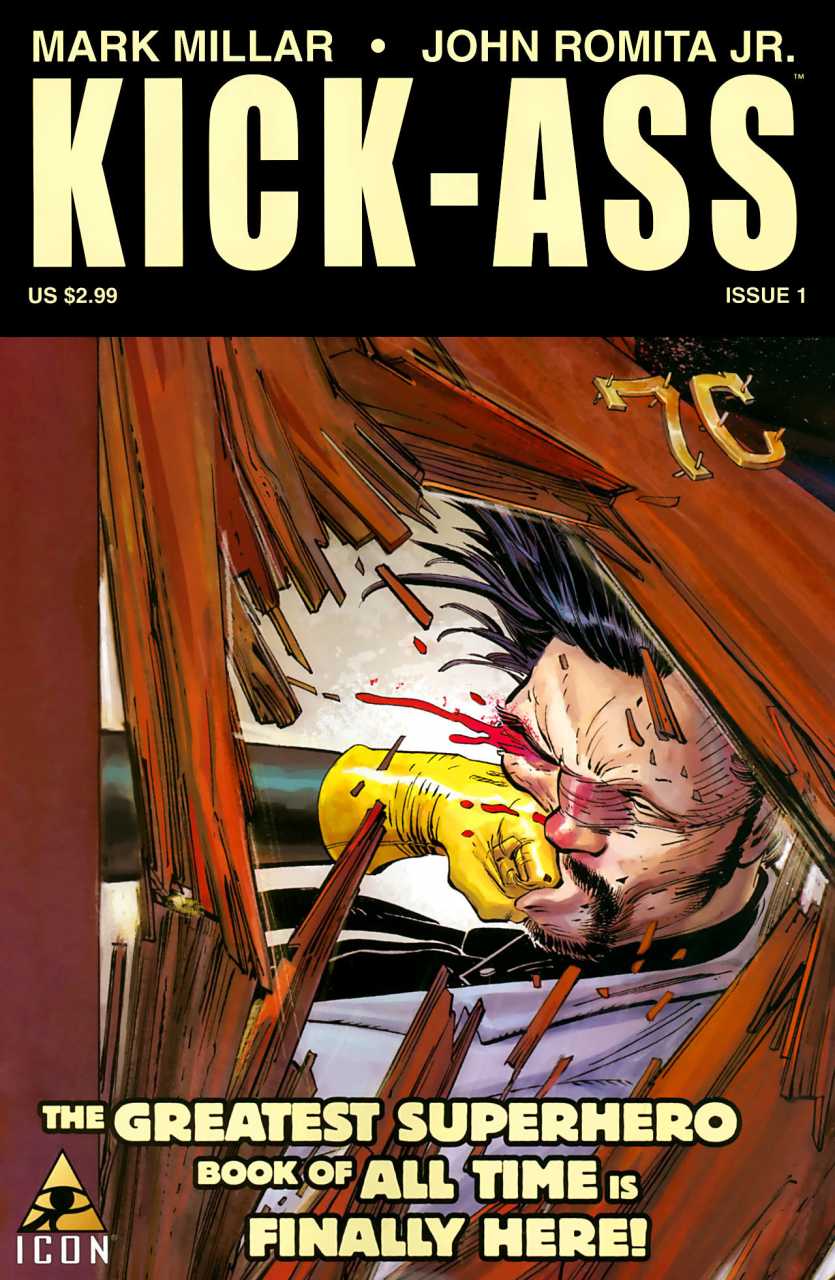 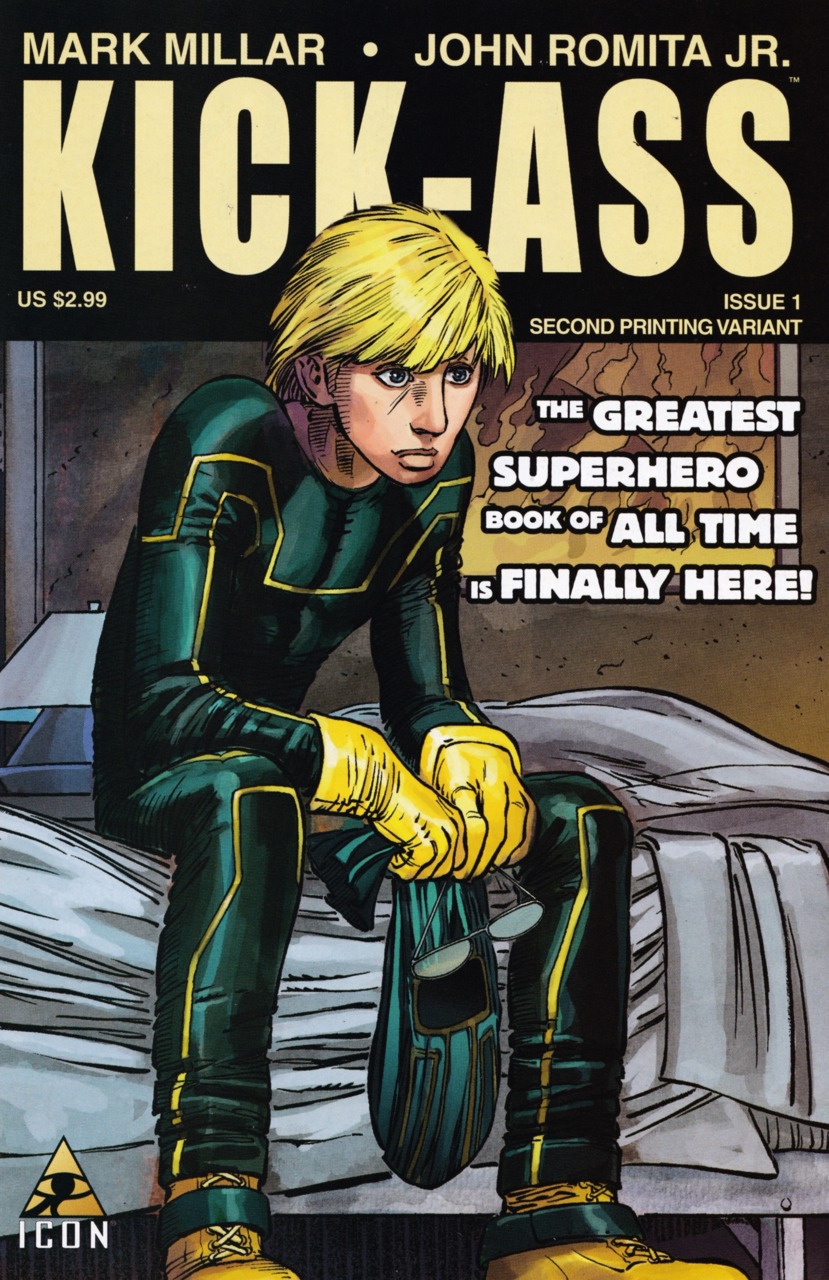 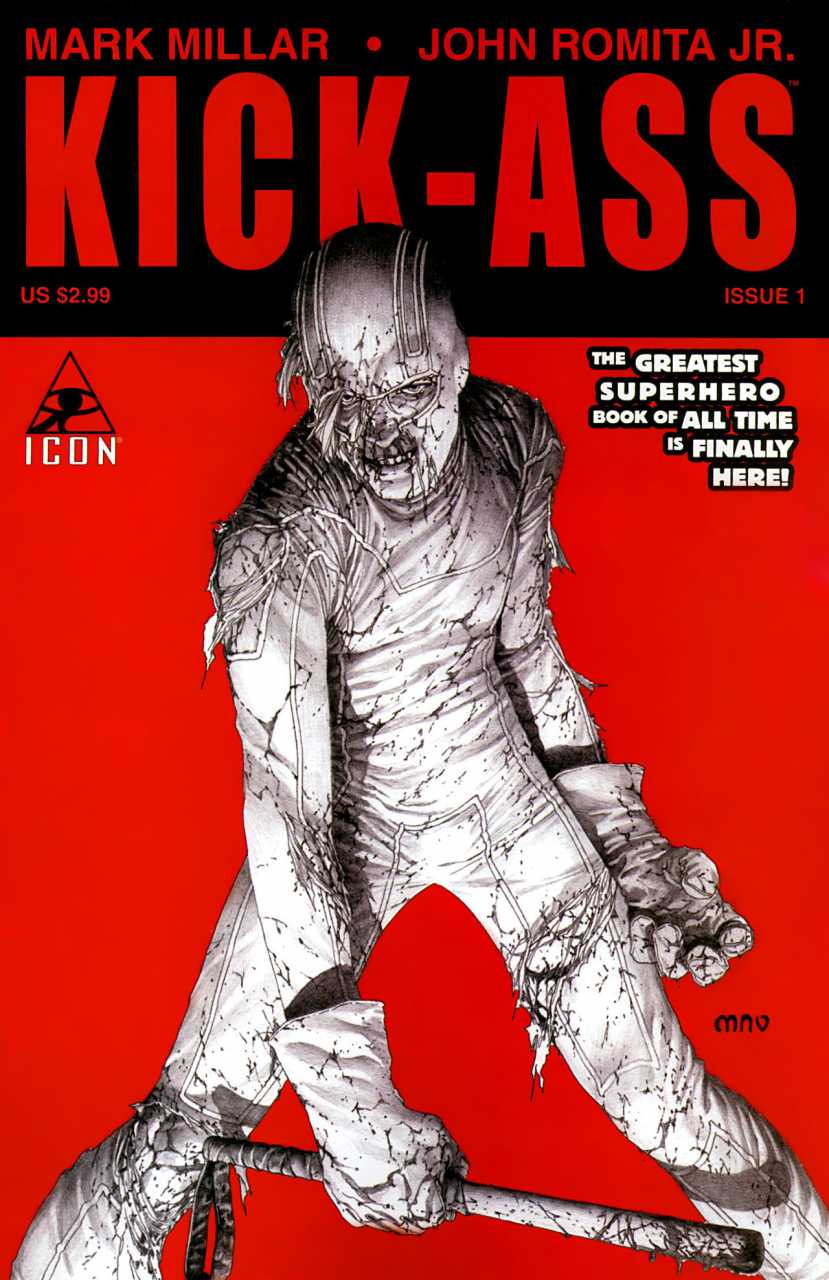 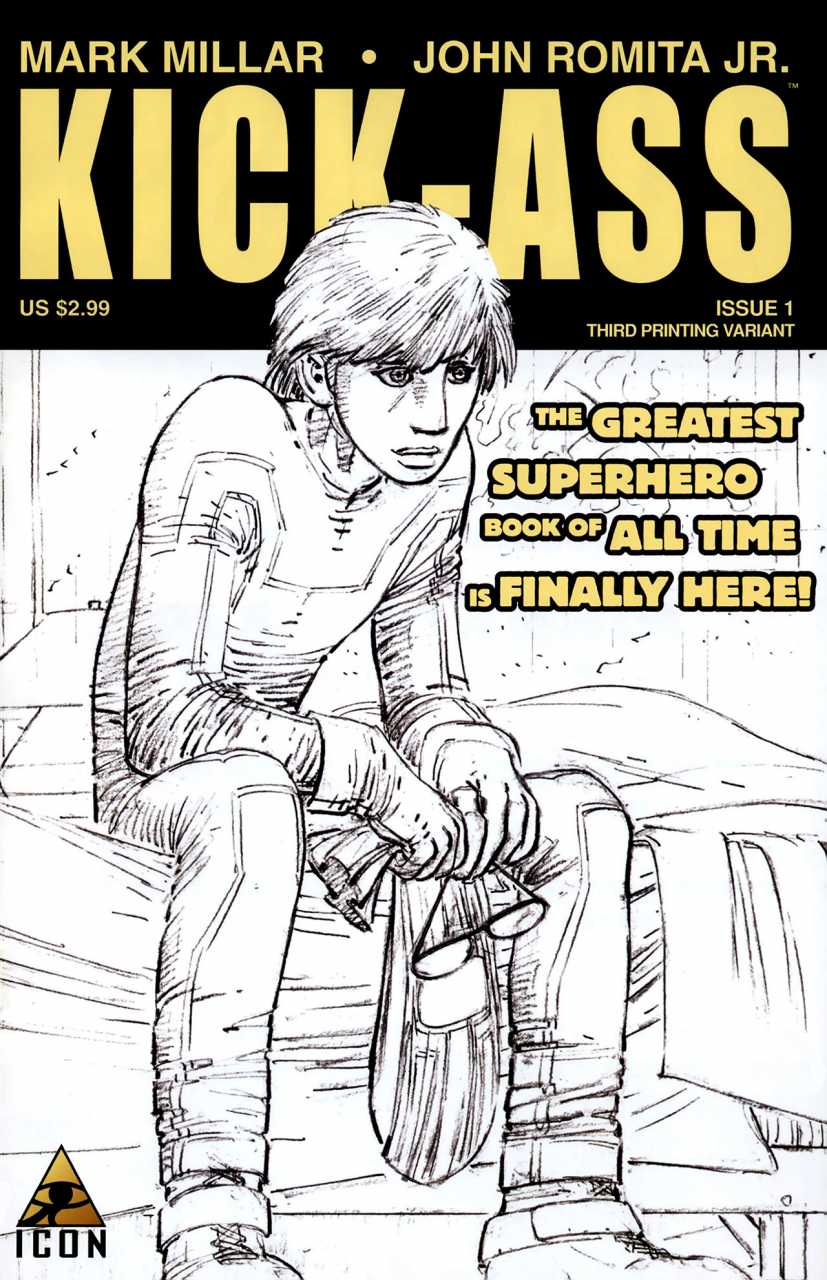