I'm not sure if this book is capitalizing on the success generated by this whole Walking Dead TV series or just our generation's general fascination with the dark, undead, and otherwise fantastical, but its got big shoes to fill. Key of Z is a promising series. The writing is good and the artwork is pretty spot on, but I hope this isn't just a colored Walking Dead facsimile attempting to cash in on what's hot right now.

That being said, I liked this book. It starts the way most of these stories do: relative perfection. Christmas Eve of 2011 and a happy family. Jump a forward a page and sudden the main character is outside trying to prevent what appears to be a Santa ripping someone's intestines out. A cop car is on the scene, but nearly crashes into the bystanders and from there on, it's a full blown zombie epidemic.

By the spring of 2012, most of the people in New York have confined themselves to two stadiums: Yankee Lavoe and Jackson Met. Not sure if it was stated in the comic, but it appears that these two factions are working against each other. Which might increase you own team's chance at survival, it kind of decreases the whole as there are less bodies available to work.

The aspect of this book that I like so far is that while there are zombies all over, and most everything is wrecked, they have begun to rebuild society in the remains. Reading about how these people evolve and develop their society in light of their dystopia is what I want to happen. That is one aspect that I find different from the Walking Dead. There are times when their group tries to build some semblance of a normal life, but it always seems that they are just surviving rather than living not to mention being sometimes undone by internal conflict. Then again, these are zombie books, and what kind of zombie book is all crystals, dolphins, and rainbows?

Other reviews for Key Of Z #1 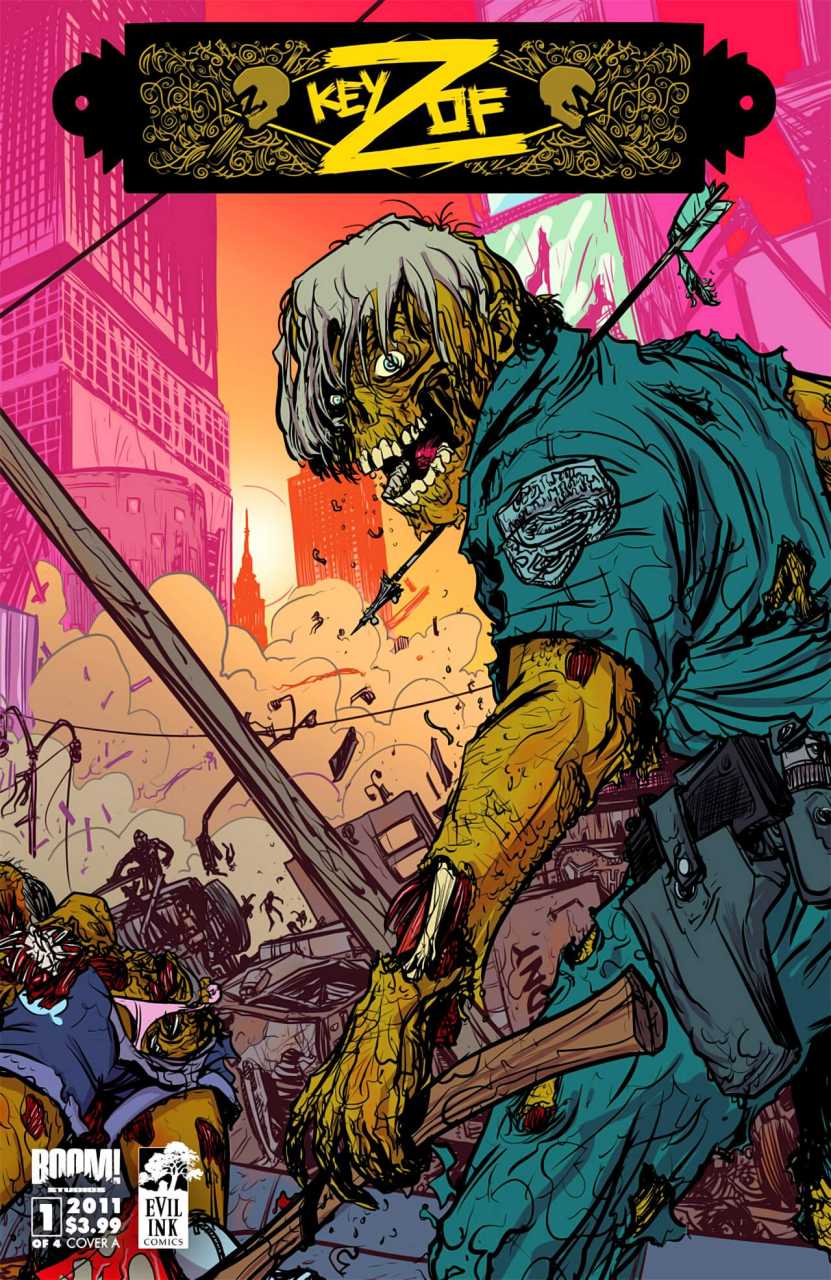 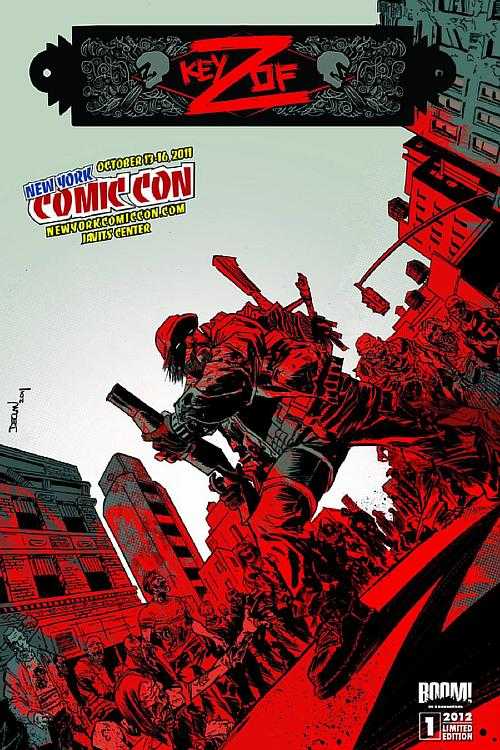 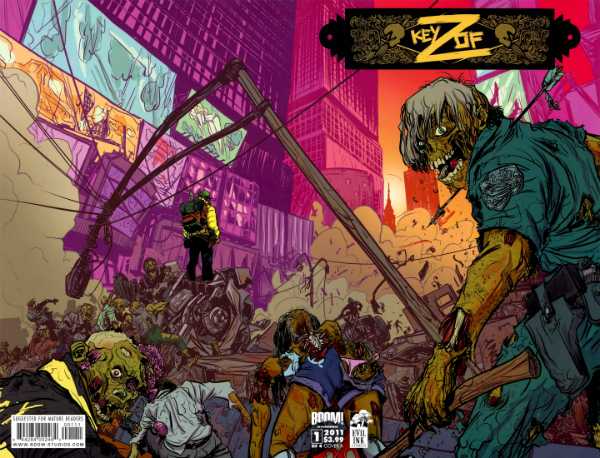 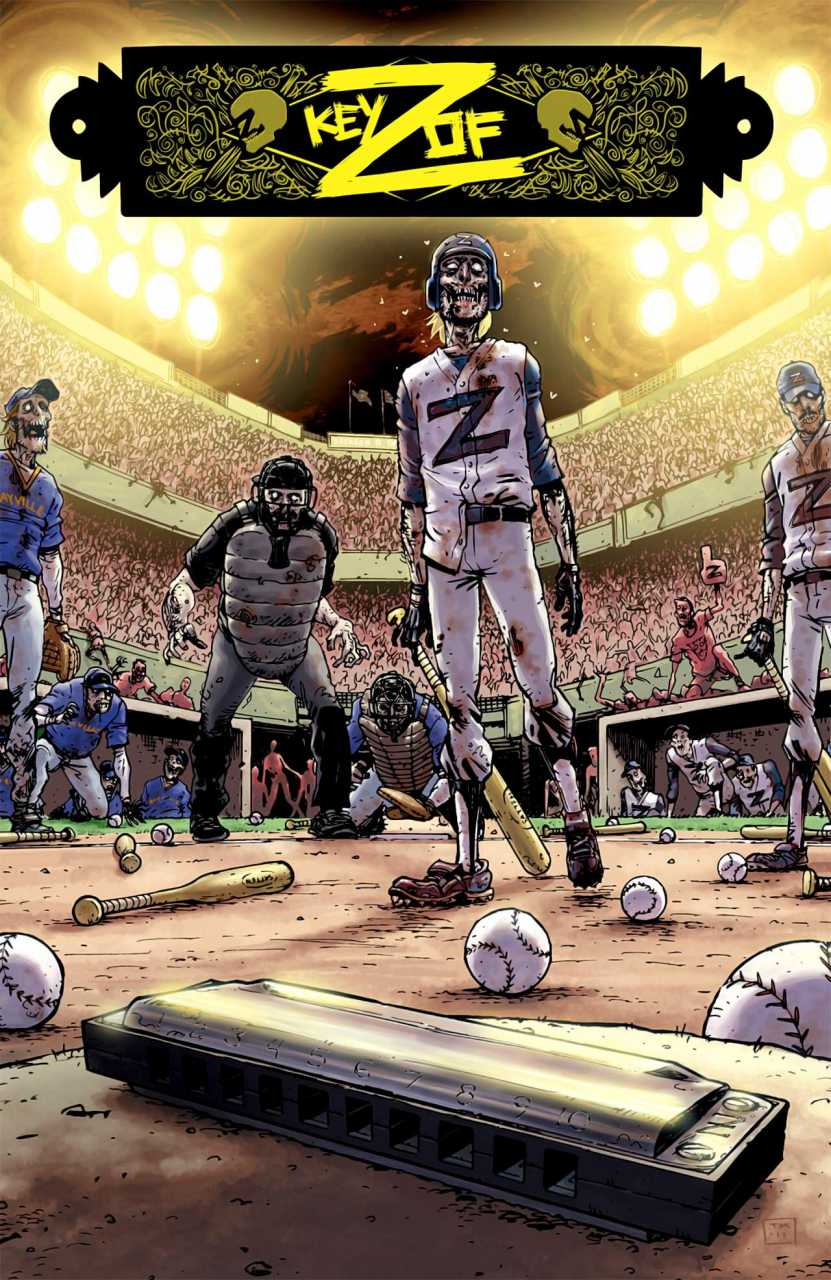